Mercedes-Benz has created a special edition AMG GT Black Series for their most elite customers. It’s called the P One Edition (not be confused with the McLaren P1) and it’s only offered to customers who have an AMG One hypercar on order.

The AMG GT Black Series P One Edition features a dual-ton colour scheme featuring silver and black stars and blue accents. The livery is inspired by the 2019 Mercedes F1 car. 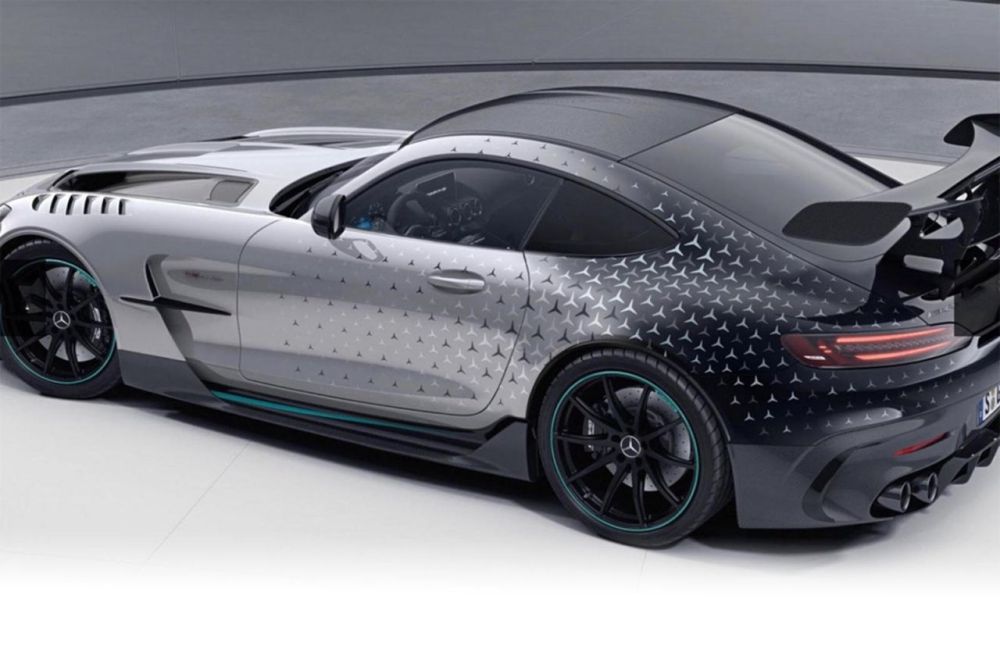 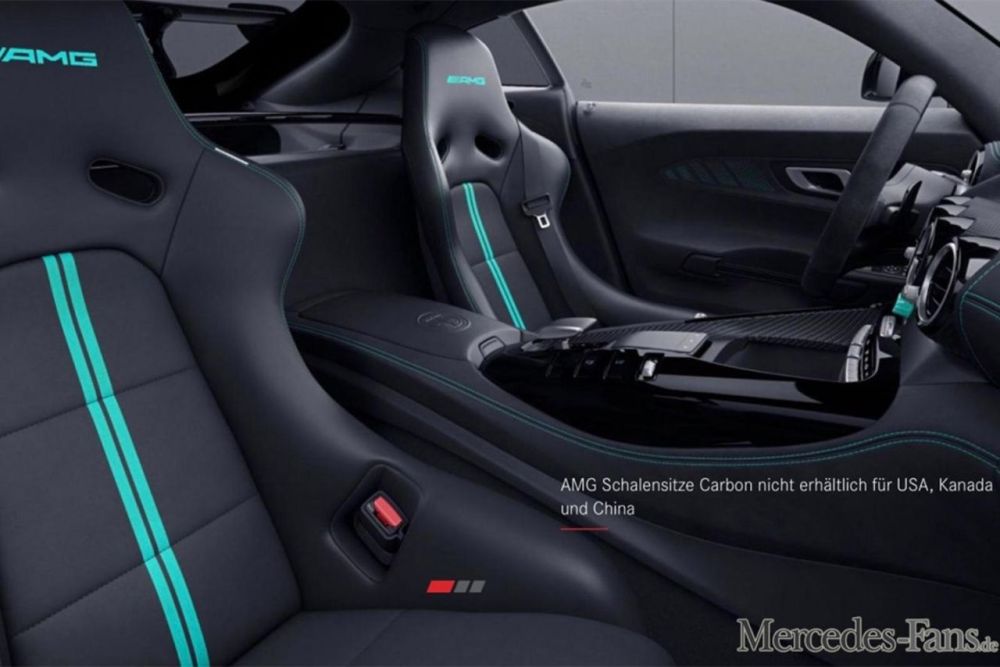 Apparently, even if you have purchased a $2.5 million hypercar, Mercedes won’t give you a discount on the AMG GT Black Series. In fact, it has been reported that the P One Edition costs around $52,200 more than the standard car.