The Ferrari 599 GTB in question is in China and the cops are going to auction it off with a starting bid of $250.

It isn’t that the law enforcers in China are unaware of how expensive and valuable a Ferrari 599 GTB is. But when they impounded this specific grand tourer after it was involved in an accident, they discovered that the 599 GTB was neither registered nor insured. When the time came to auction it off, the valuation came down to the equivalent of $250 and that’s after applying a 30% discount on the original valuation of $347. 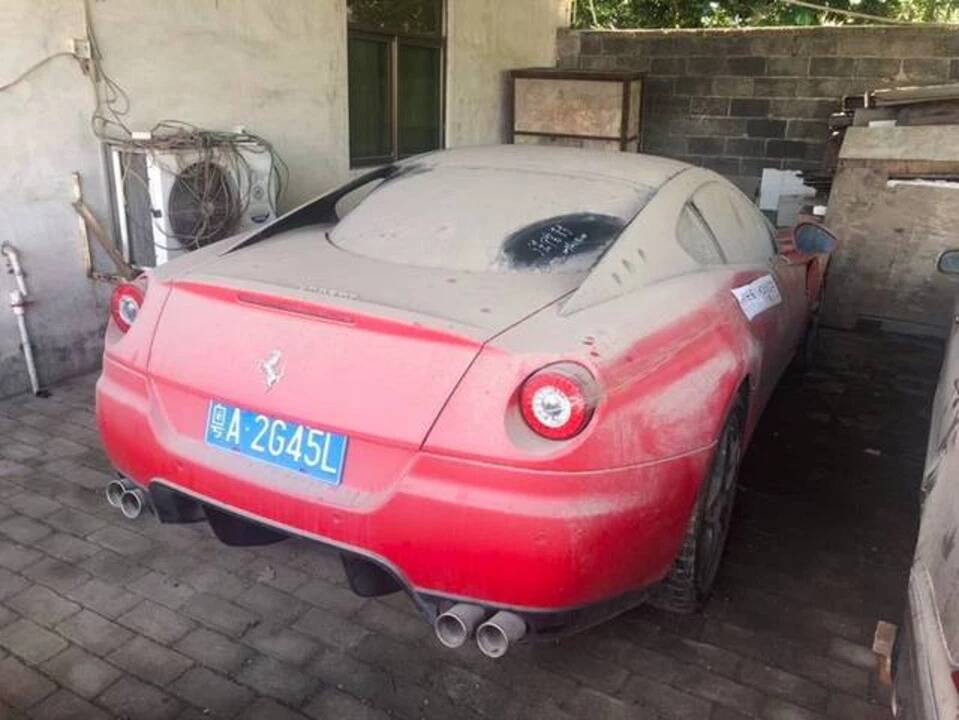 Indeed that’s a shocking number for a car which costs quite a lot of money even in the used performance car market. But the Third People’s Court in the city of Dongguan, South China has classified this particular example as scrap metal. The lack of registration and insurance led the 599 GTB to that dismal social status. Apparently, there was no information in the system at all regarding this car.

Are you already booking flight tickets to China? Wait. There is a rather tricky catch here. Since the Ferrari has been stamped as scrap metal, you won’t be able to sell or register it in China again. The Sun report on this topic doesn’t mention anything about the Chinese government allowing the winning bidder to export the 599 to another country too. 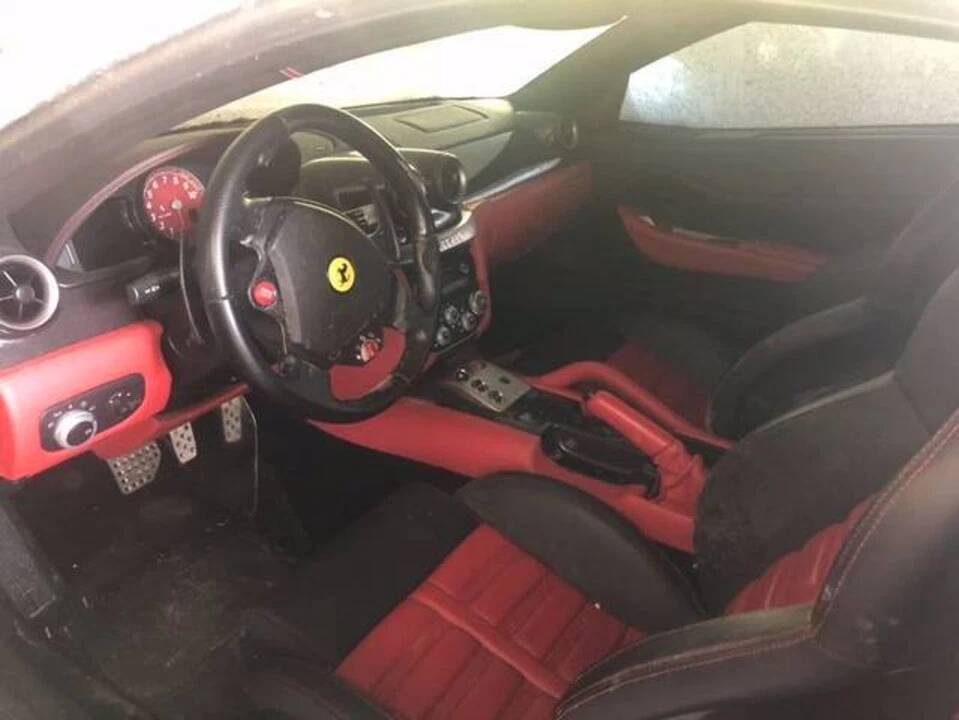 In short, you can’t drive it in China and the whole plan of shipping it out to another country is highly unlikely to materialize. But that shouldn’t stop bidders from actively participating in the auction as the parts of this Ferrari 599 GTB can fetch a hell lot of money. Basically, it can be stripped down, sold in pieces and still make the buyer some serious cash.

Oh… in case it matters, there is an unpaid parking fine of $1433 to be paid, in addition to the winning bid. But that’s not a deal-killer, is it?