In 2017, the Italian drifter previewed his new Ferrari 599 GTB drift car in preparation for the 2018 Formula Drift season. Things didn’t go well for the Ferrari driver at his debut event at Long Beach, CA. The 900 hp Ferrari was in front of a Mustang when a front left suspension component broke off and punctured a fuel line. With no steering, Federico was able to park the car in the run-off area. However, the ruptured fuel line started a fire causing even more damage to the stricken Ferrari. 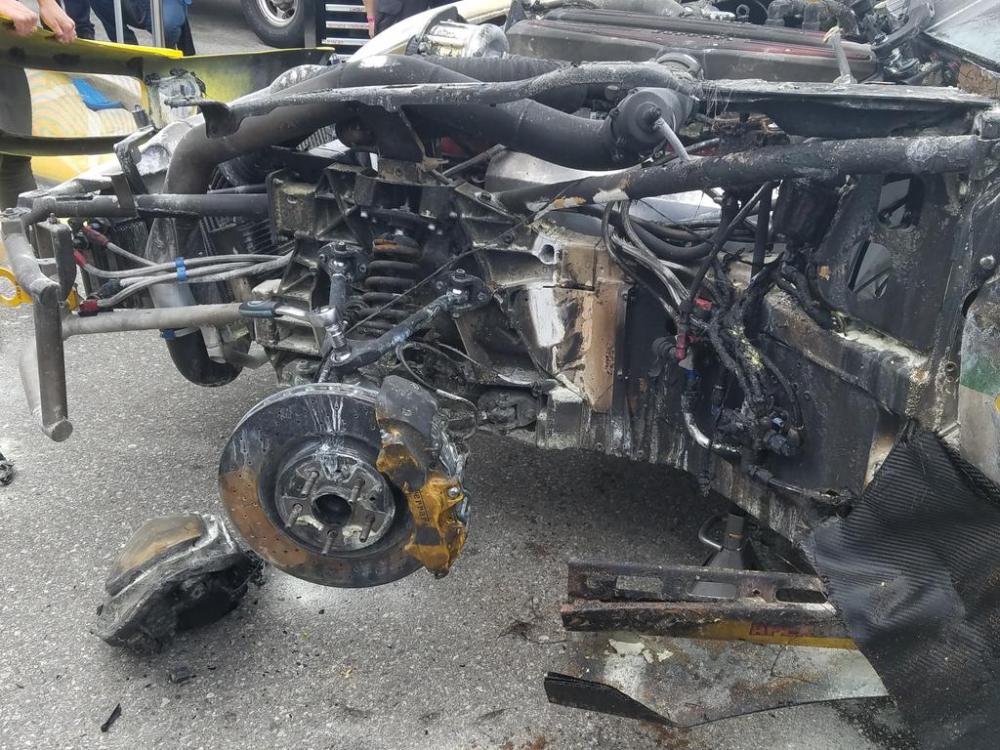 Federico was quick to jump out of the car and was unhurt. In the video, you can see that men armed with fire extinguishers arrive on the scene withing a few minutes. By then, most of the front end of the car is completely engulfed in flames. Getting this twin-supercharged V12 Ferrari back on the race track will require some major repairs. However, we hope Federico will rebuild his incredible machine and will be back to entertain us soon.

We had some flames at #FDLB but Federico Sceriffo is OK! Catch the Top 16 LIVE at 6 PM Eastern right here: https://t.co/CNQsDc90yM pic.twitter.com/RtpqWyzl6p 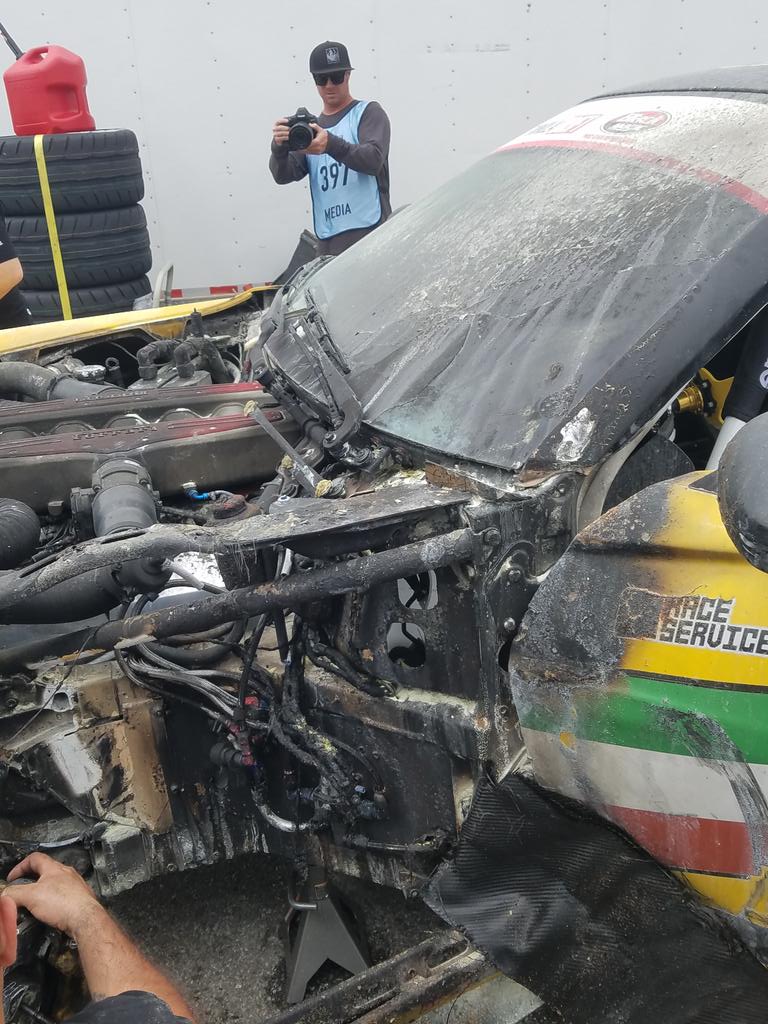