Last year saw the beginning of a new top speed war – one that began with the record-setting run of the Koenigsegg Agera RS on a Nevada highway. As a consequence, Bugatti’s reputation as the custodian of the top speed crown was lost.

But, the top speed war isn’t limited only to European brands. American upstarts have chipped in too. Last week, we saw the SSC Tuatara debut with 1750 hp, which claims to exceed the 300 mph barrier. Hennessey, the Texas-based tuner is already hard at work on the Venom F5. It too is gunning for the 300 mph mark. The car debuted last year but details about its powertrain have only been released last week at the Pebble Beach Concours. 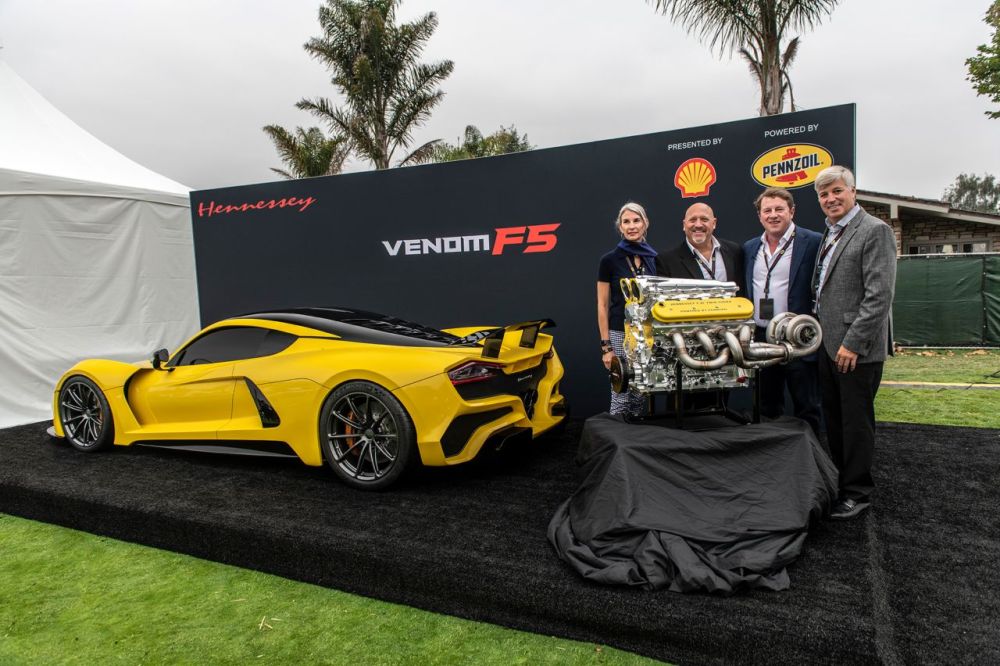 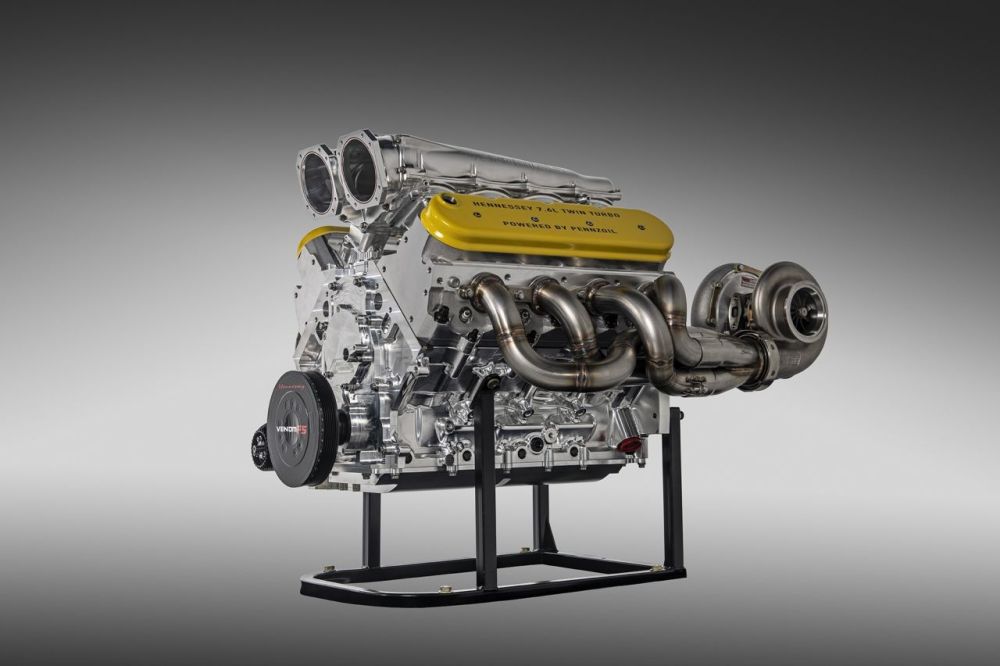 If everything goes right, Hennessey might just achieve its stated goal to build a car that can breach the 300 mph barrier, a feat it will attempt in 2019. That speed however will only be accessible to 24 people in the world and 15 have already reserved their slots at $1.5 million each.