The Aston Martin DBX is the latest entrant in the luxury SUV segment. This is the slice of the market contested by brands like Lamborghini, Porsche, Rolls Royce and Bentley. In fact, Mercedes-Benz has also entered the fray with the Mercedes-Maybach GLS 600.

We have already seen how the DBX SUV compares with the Lamborghini Urus. Unlike the Urus, which is a sporty off-roader, the Bentayga is a high-riding, luxury grand tourer. So, how does DBX stack up against its fellow countryman?

Both Bentley and Aston Martin have stuck to their design philosophies while designing their SUVs. The DBX looks like a jacked-up Vantage, while the Bentayga seems like a Continental GT that has been re-shaped into an SUV. 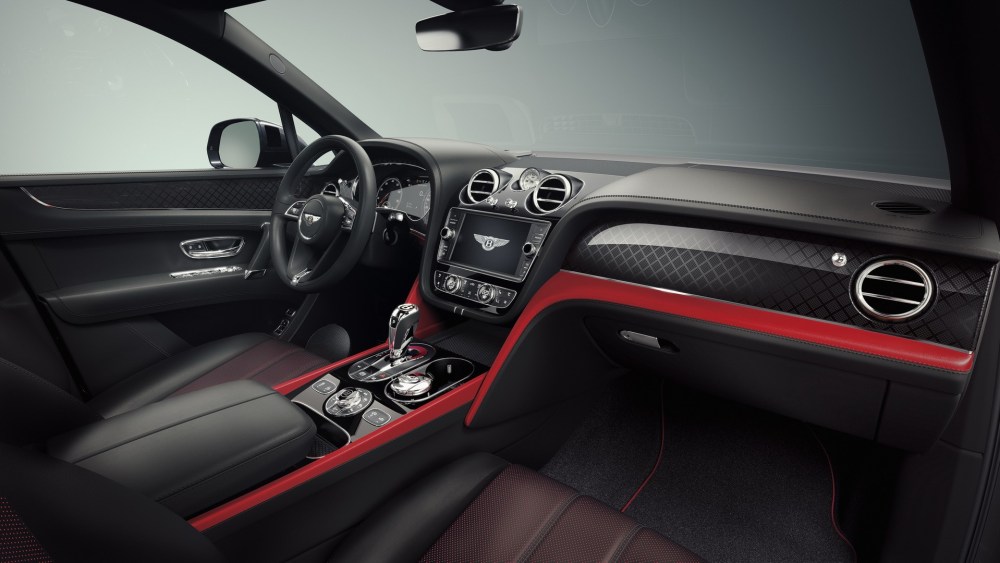 In fact, the Bentayga and Continental GT share a similar front fascia. It has four circular LED headlights and a shiny Bentley grille in the centre. The front bumper is also identical to the coupe, while the rear features rectangular tail lights with the LED inserts in the shape of the Bentley ‘B’. Inside, you get the finest leather upholstery and wood trim, as expected in a Bentley. 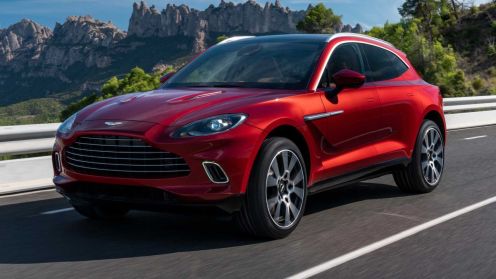 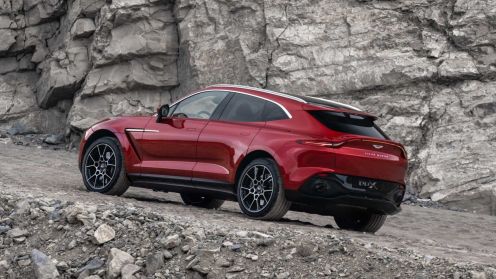 The grille on the Aston Martin DBX might look familiar at first glance, however it is larger than the one on Aston’s sports cars. It has a coupe-like roofline and rear fascia that’s looks similar to the Vantage. Unlike the Bentayga, which is now available in 4-seat and 7-seat configurations, the DBX is a 5-seater. 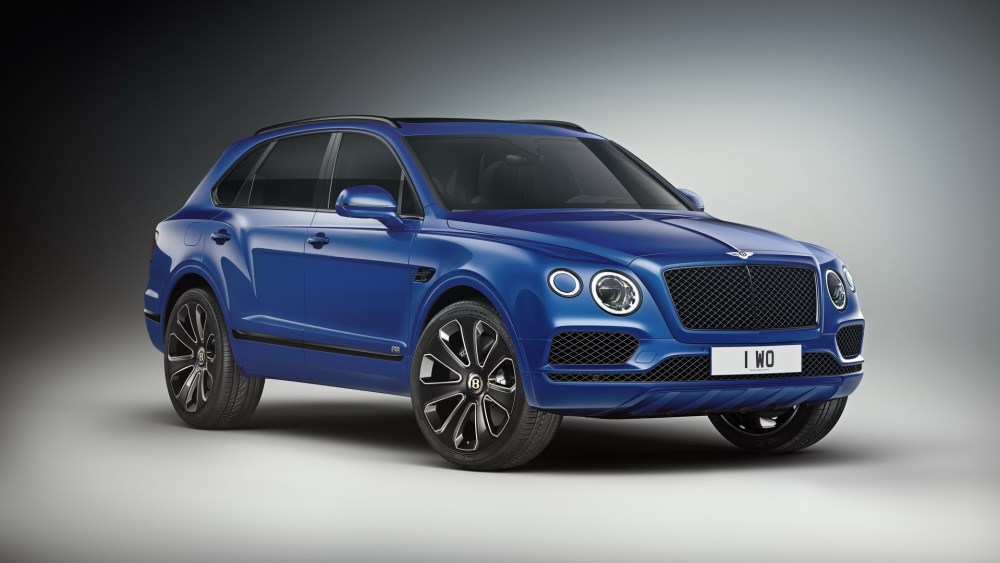