Boy, this one knocked it out of the park with panache. Here are the first pics of the stunning 2020 Aston Martin DBX SUV.

Time to take those hideous camouflage wraps off the super SUV. The British carmaker has released a load of images and information on their potential best-seller – the 2020 Aston Martin DBX SUV. The luxury performance crossover is explored in vivid detail by Top Gear Deputy Editor Jack Rix as well in the video you’ll find somewhere below. 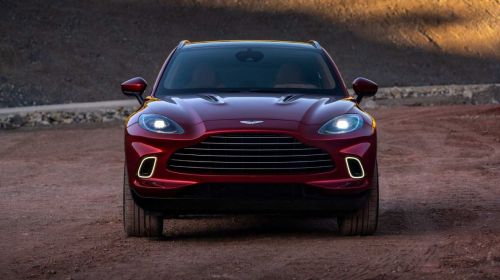 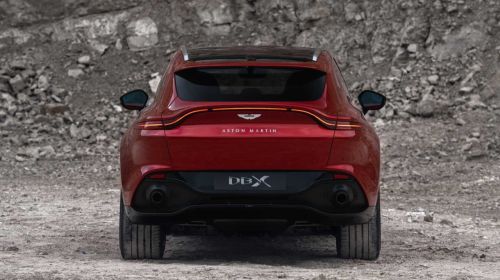 We dig it big time. The DBX turned out to be quite a handsome machine and we must say that the prototypes did a good job of keeping the glamorous looks hidden until today. The front and rear styling borrow heavily from the sports cars and grand tourers in the brand’s portfolio. And the designers have taken a lot of care to give the SUV its own unique aura while very much being part of the same design language followed by the DBX’s stablemate. 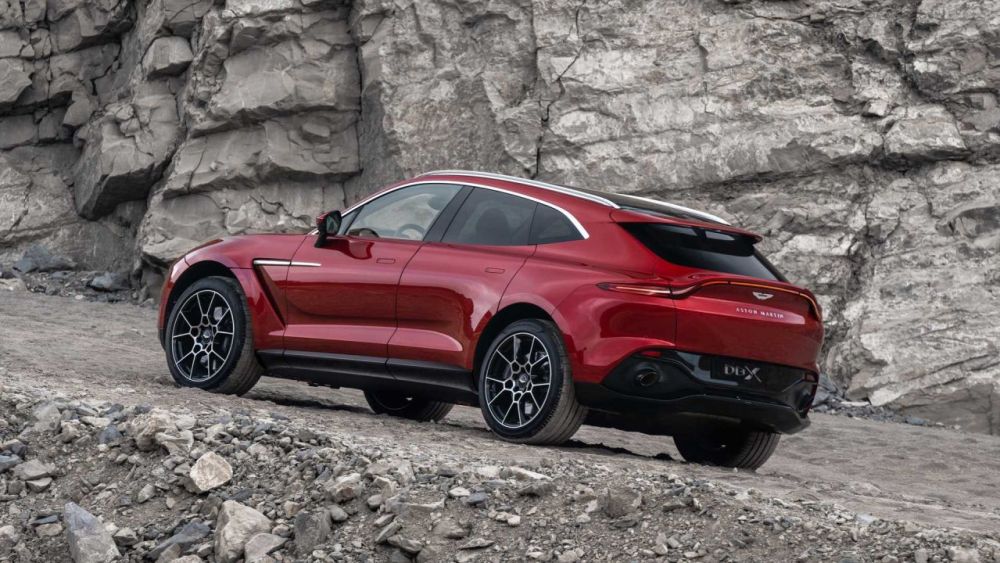 The Aston Martin DBX has the firepower under its hood to go with all the show that it’s putting up. The same basic unit used by the Vantage and the DB11 V8 is employed in the super SUV. That’s a twin-turbo 4.0-liter AMG V8 producing 542 hp and 516 lb-ft. Topping out at 181 mph, the DBX is super-quick too with 0-62 mph time of 4.5 seconds. 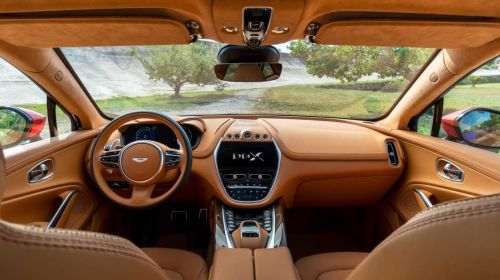 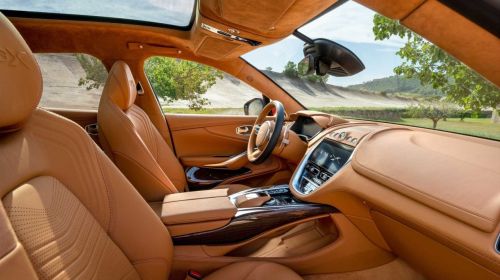 Mated with a 9-speed torque converter automatic transmission paired with all-wheel drive, the DBX SUV comes with an active central differential and a rear limited-slip differential. The DBX weighs 2,245 kg and the adaptive triple volume air suspension lets the driver increase the ride height based on the terrain.

Inside the SUV, the occupants will get to enjoy the comforts offered by leather and Alcantara and of course bask in the sun – thanks to the panoramic sunroof. Aston Martin interior designers seem to have spent some time in creating this super-rich and super-spacious interior.