A stunning 2017 Pagani Huayra BC is up for sale in the US. The supercar is currently listed for sale at Miller Motorcars for an undisclosed price.

The Huayra BC is named after Benny Caiola – a good friend of Horacio Pagani and his first customer. The supercar was first presented at the 2016 Geneva Motor Show. It features improved aero and suspension upgrades over the standard Huayra. 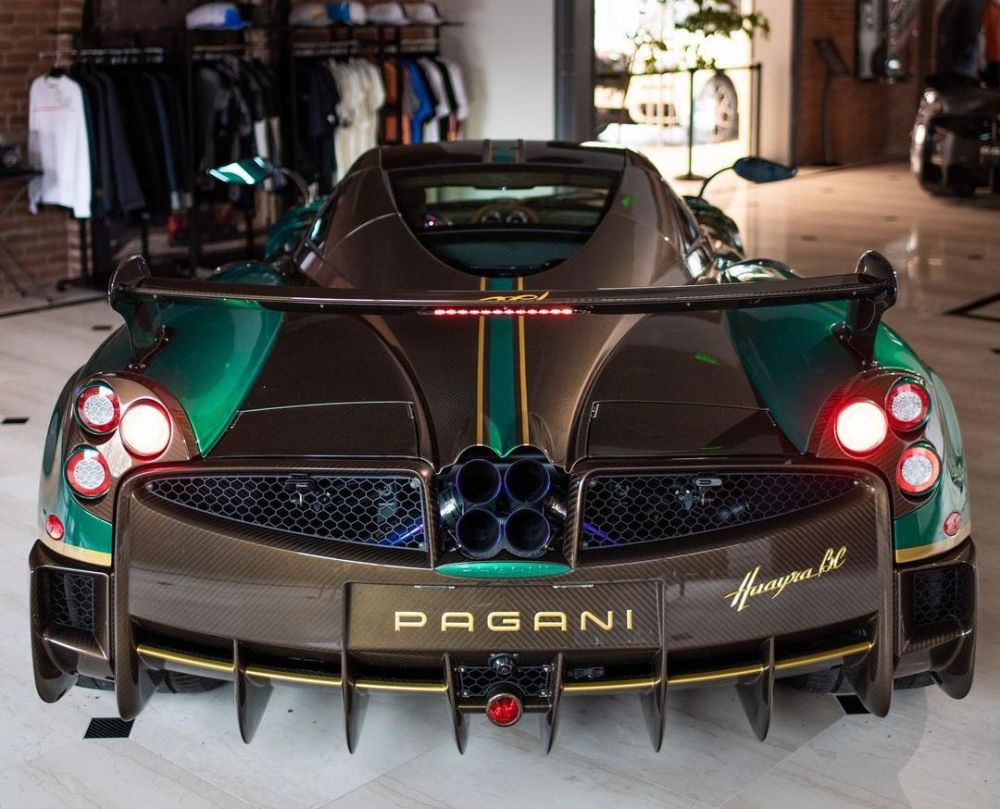 This particular Huayra BC is finished in Verde McLaren and has a Saddle / Green dual-tone interior. Finer details include Verde McLaren pinstripes on the rims, headlights and tail lights bezels, gold brake calipers, Green leather floor mats among others. 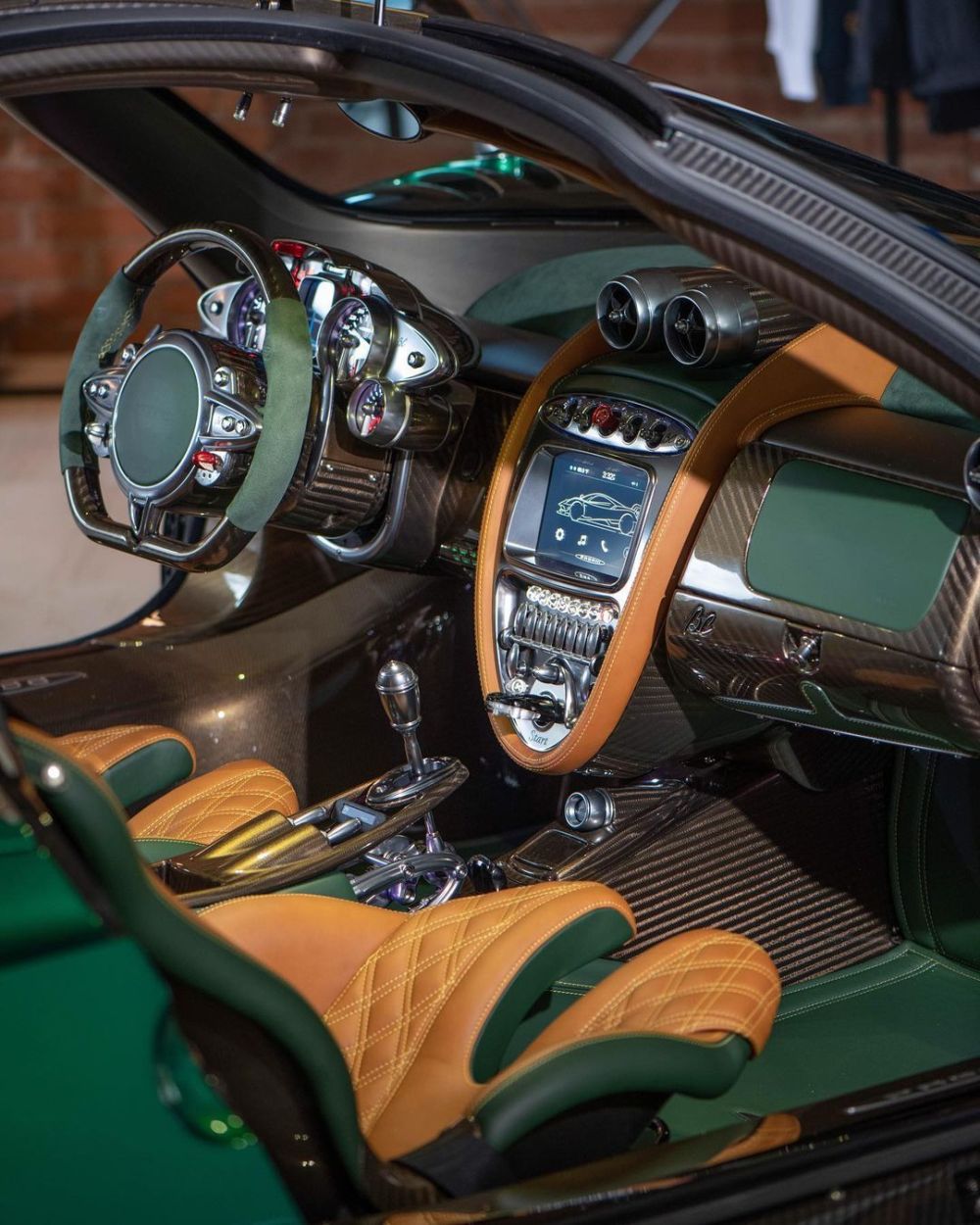 The Huayra BC features the same Mercedes-AMG sourced twin-turbo V12 as the standard Huayra but instead of 720 horsepower and 738 lb-ft of torque, it is tuned to produce 745 hp and 810 lb-ft. It is 132 kg lighter than the standard Huayra, weighing just 1218 kg.