Pagani has only made 20 examples of the Huayra BC and 100 of the standard Huayra. So, finding one of these cars for sale anywhere around the world is a rare prospect. Finding both of these with the same dealer, even rarer. Well, the Pagani dealer in Newport Beach, California currently has both the Huayra and its souped up version on offer.

The Huayra Lampo might just be one of the most eye-catching Huayras ever produced. It was commissioned by the FIAT heir and owner of Garage Italia Customs Lapo Elkann. The spec has been inspired by the 1954 Fiat Turbina Concept. It features a combination of white painted body panels and bright orange carbon fiber and painted parts, including across the front and rear bumpers. Similar theme is seen across the interior with the dashboard, seats and the steering wheel all covered in brown leather with a bit of gold thrown into the brushed aluminium parts. The wheels are golden too, while the brake calipers are finished in the Italian colors of green, white and red.

The Huayra Lampo has been a garage queen with just 5 miles on its odometer. It has been listed for sale for an undisclosed price. 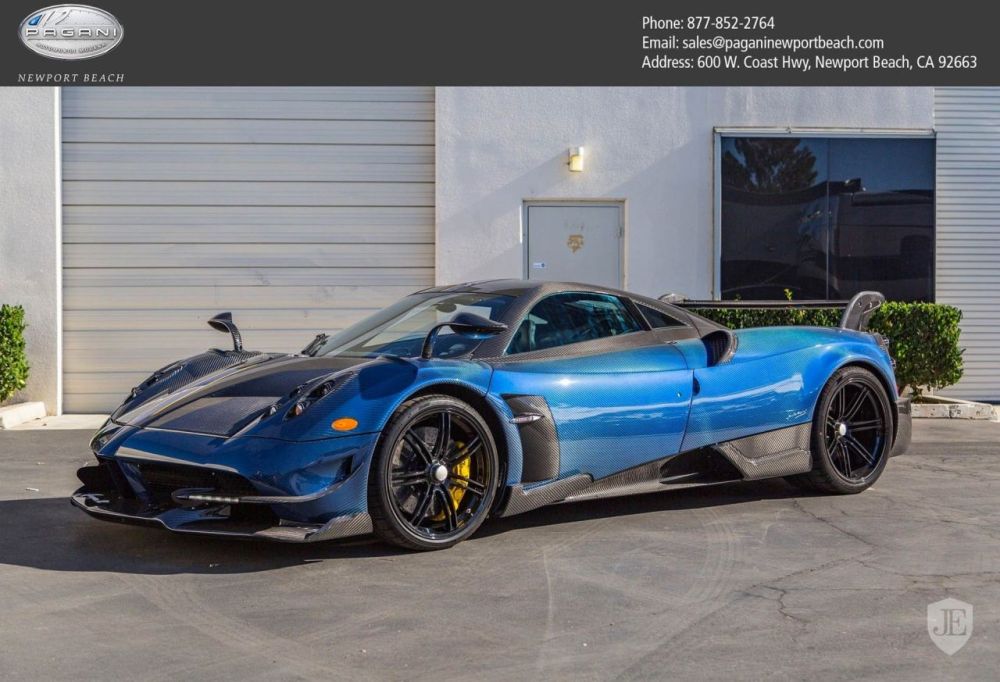 The Huayra BC for sale with Pagani Newport Beach is decked out in blue carbon with yellow and carbon details and a black and grey leather interior. It is one of the most beautiful specs we have seen on the BC so far. Thankfully, this car has actually been driven with 2133 miles on the clock. But again, the dealer has refused to disclose the price but we speculate that it will go for around $3 million, no less.

The Huayra BC features the same Mercedes-AMG sourced twin-turbo V12 as the standard Huayra but instead of 720 horsepower and 738 lb-ft of torque, it is tuned to produce 745 hp and 810 lb-ft. It is 132 kg lighter than the standard Huayra, weighing just 1218 kg. Combine this with enhanced aero and suspension upgrades, the BC is altogether a more extreme hypercar.

So, any buyers out there interested picking one of these? 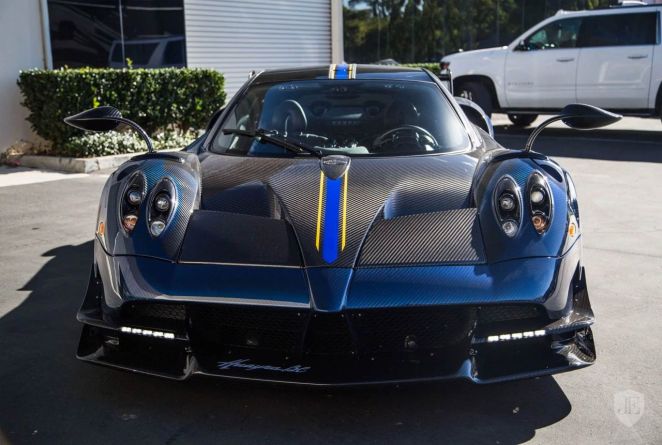 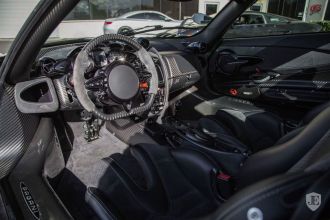 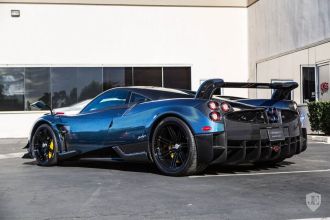 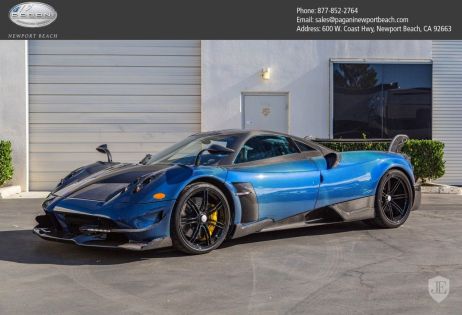 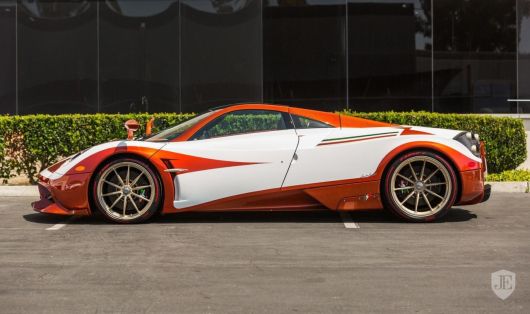 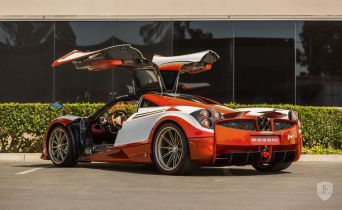 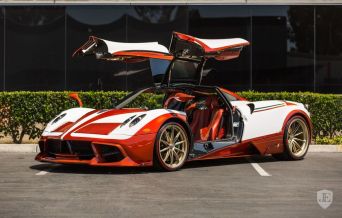 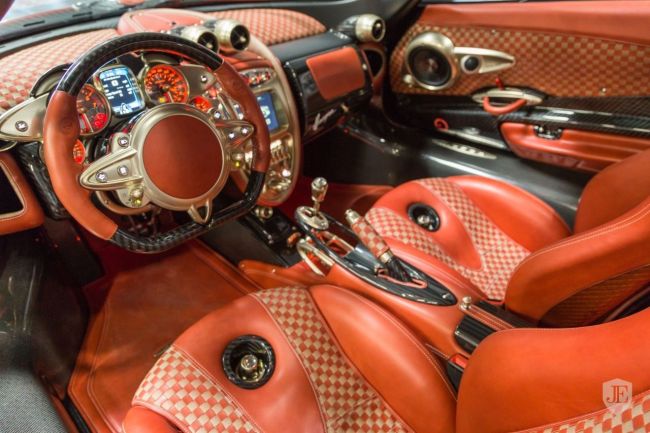