Back in May this year, Evo Magazine had reported that Gordon Murray Automotive was developing a new supercar that would slot below the GMA T.50. The new model is likely to be called the GMA T.33. Independent sources have now been able to corroborate some of the details that have been doing the rounds of the media ever since.

The GMA T.33 will be based on a new lightweight carbon monocoque. It will be a 2-seater, unlike the T.50, which has 3-seats just like the McLaren F1 and Speedtail. The car will also have a simpler aerodynamics package. Reports suggest that it won’t get the ground-effect fan at the back. 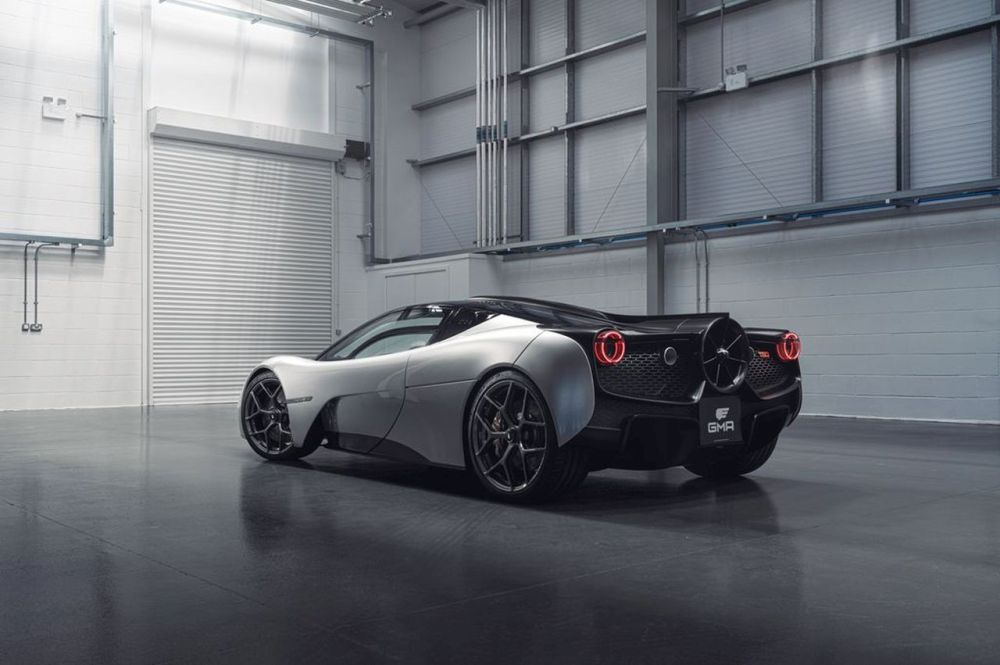 The GMA T.33 is estimated to cost around £1 million, making it more affordable than the T.50. The company might build about 100 units however, our source couldn’t confirm this. Also, production is likely to commence sometime in 2023-24.