Less than a year ago, Gordon Murray Automotive revealed a new, revolutionary supercar called the GMA T.50. Now, the first prototype is ready, kicking off the testing phase.

The first test mule dubbed as the T.50 XP2 completed its initial laps at the Dunsfold aerodrome in the UK – more popularly known as the Top Gear test track. 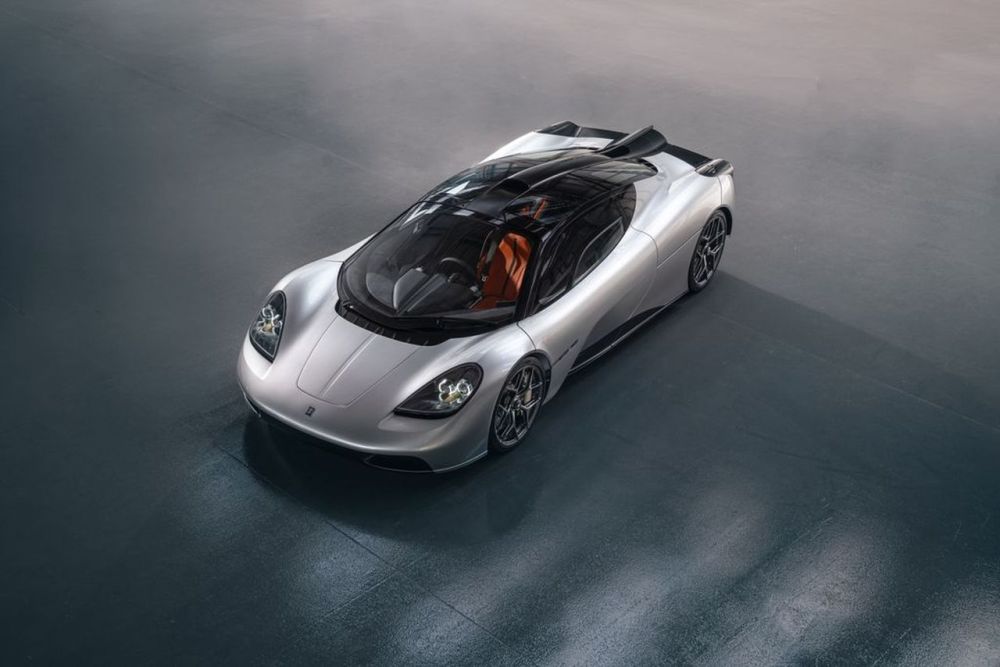 As you might have noticed, the GMA T.50 looks similar to the McLaren F1. The car, which looks tiny in this video and can be seen flaunting its rear-mounted 400 mm fan, which is essentially an aero device designed to suck the car to the tarmac.

The GMA T.50 also has a more extreme sister car. We’re yet to see the track-focused GMA T.50S Niki Lauda on the track.