Gordon Murray Automotive has revealed its track-focused supercar based on the GMA T.50. It’s called the T.50s Niki Lauda.

The car has been named after the three-time F1 world champion to commemorate his win in the Brabham BT46B fan car in the 1978 Swedish Grand Prix. Today also happens to be his birthday. 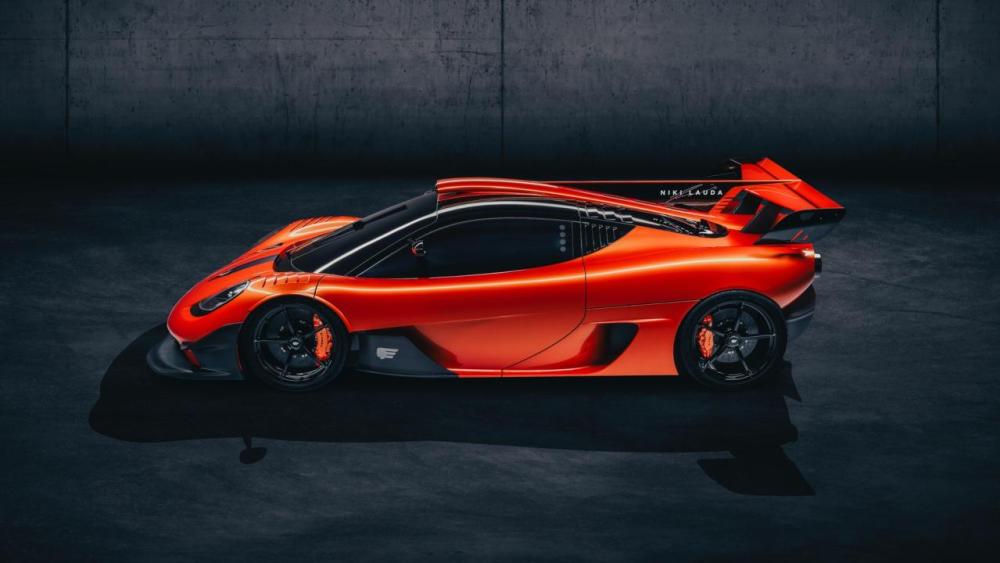 That said, let’s just jump straight into the meat and potatoes, shall we?

The T.50s Niki Lauda is the more hardcore version of the T.50 supercar. But, it looks so much better in this avatar. It features a completely new aerodynamics package with a prominent splitter at the front, canards on the sides and a large fixed wing with a shark fin at the rear. It even has a RAM air scoop and new side skirts with massive vents.

The revised aero helps create 1500 kg of downforce. Besides that, it also has a 400 mm ground-effect fan that spins at 7000 rpm to suck the car to the ground. 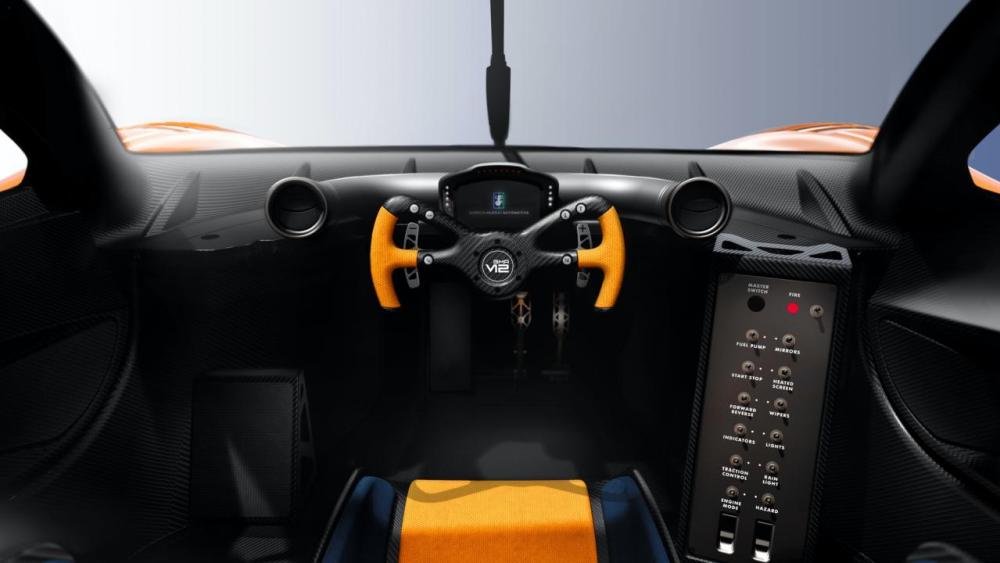 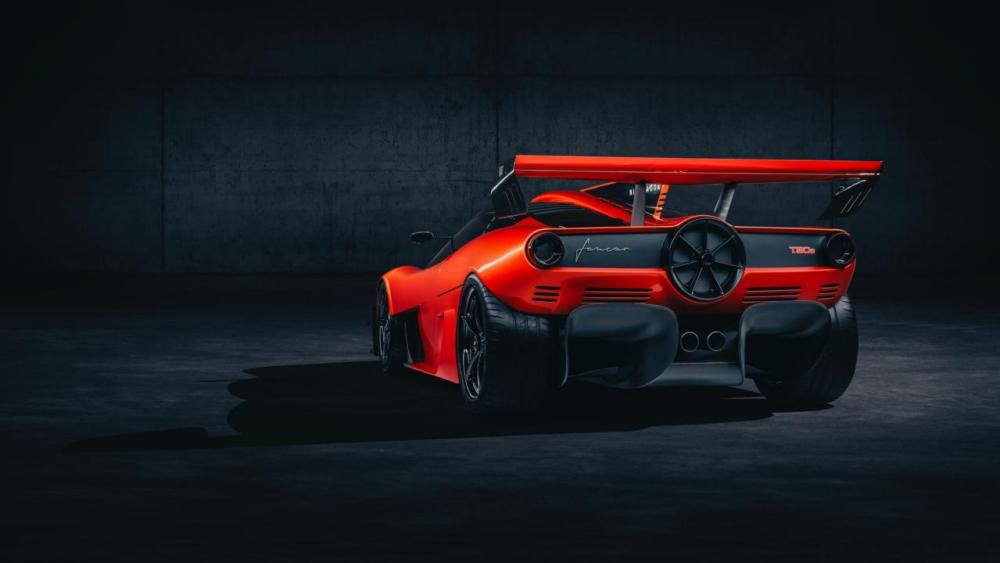 The car rides on 18-inch wheels and is equipped with Brembo carbon ceramic disc brakes.

Unlike the standard T.50, the T.50S Niki Lauda is a 2-seater, but retains its central driving position. It has dihedral doors and a race-car oriented cockpit. 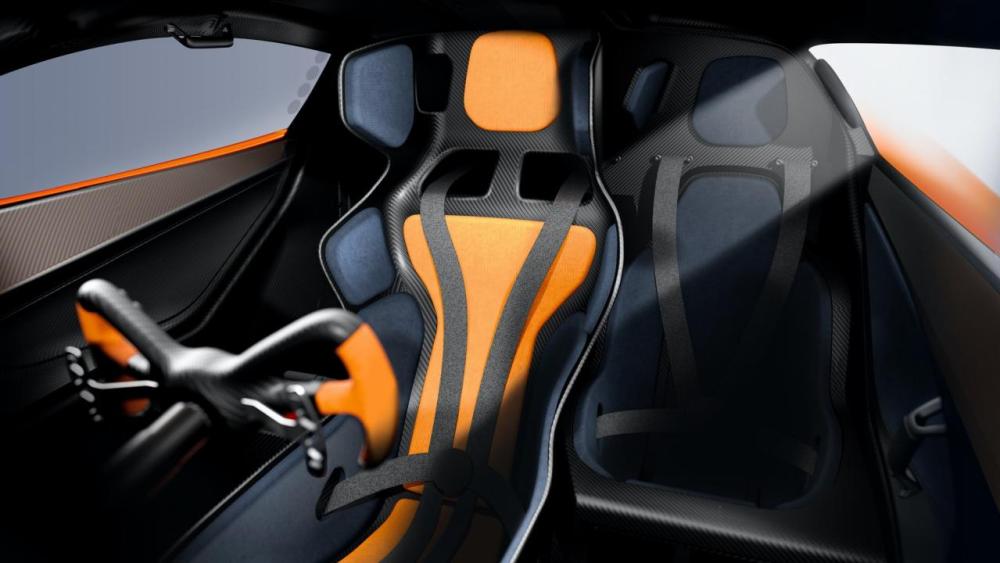 Only 25 units of this bespoke track car will be produced. The sticker price on one of these is a cool £3.5 million (before taxes).