JBR Capital has put together a list of supercars which made their debuts at the Geneva Motor Show in the past decade and evaluated the depreciation as well as the increase in value over the past years.

UK-based finance provider, JBR Capital is a specialist in providing finance for classic, prestige, racing, and supercar buyers. Unless you’ve got a generous oil well in the Middle East or a highly profitable multinational conglomerate which shoves in millions into your personal account on a daily basis, these are the guys that even affluent chaps turn to.

The data savvy team at JBR Capital shared a list with us recently. We found it to be quite relevant at a time when the 2019 Geneva Motor Show is giving every rich guy and car collector on the planet a hard time in choosing one of the many supercars and hypercars launched this year. 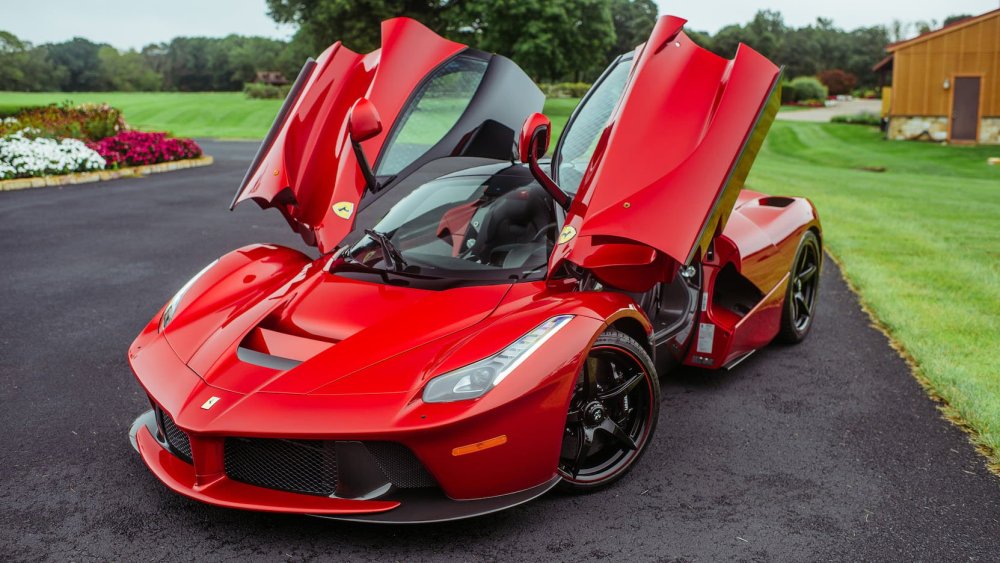 JBR Capital went back in time and dug up all the major high-performance cars launched in Geneva over the past 10 years and made a list which gives a clear picture on how much those machines were valued then and how much value they have now. Some of these cars have posted a massive fall in value while some have turned out to be highly profitable investments.

Picking a definitive winner is easy here as the Lamborghini Veneno takes the crown with ease. Debuting at the 2013 Geneva Motor Show, the hyper-exclusive Veneno was priced at £2.6 million then. Now the rare hypercar is valued at £7.3 million. That’s an astonishing 180% increase. The Ferrari LaFerrari registered a 109% increase in value from £1.15 million to £2.4 million after its 2013 debut. The Koenigsegg One:1 turned up the value meter by 100% with a £4 million current value. 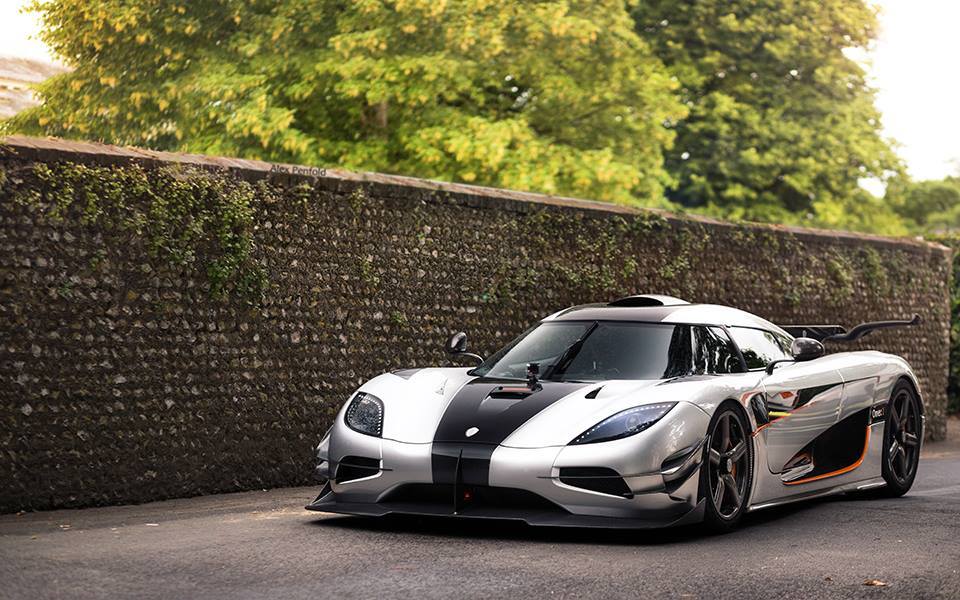 Also, feel free to head over to the JBR Capital page where they have set up an interactive game along with more details and images. Now that you’ve got the values right here, we kind of played spoilsport as far as enjoying the guessing game is concerned.