The entry-level performance Ford Mustang will be taking the fight to the Chevrolet Camaro Turbo 1LE.

Can’t afford the 700 hp Ford Mustang Shelby GT500 and GT350? Are the Mustang GT Performance Packs beyond your reach? Well, Ford seems to have heard your prayers for an affordable performance Mustang. This entry-level performance Mustang will be most likely be based on the EcoBoost range and if everything goes according to plan, it will be joining the 2020 model lineup. 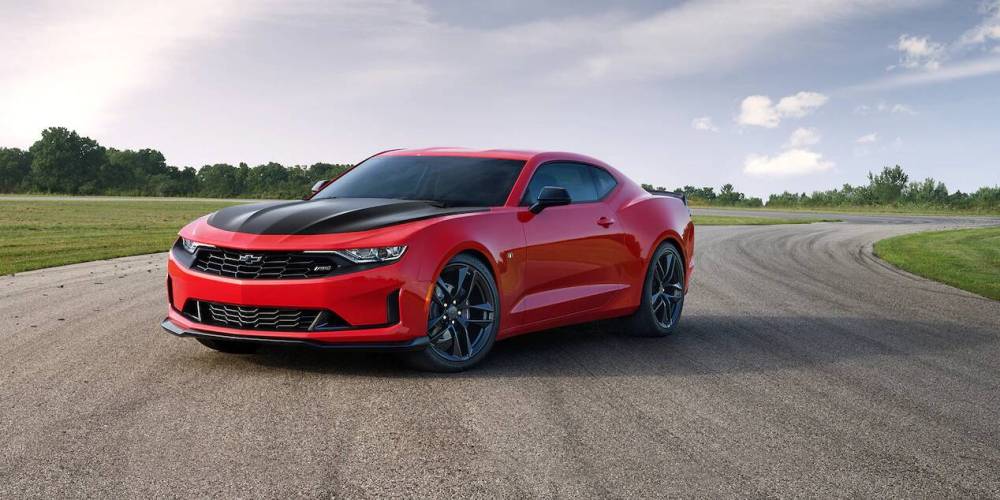 So what can we expect to find in the entry-level Ford Mustang? The 2.3-liter, 4-cylinder EcoBoost unit churns out 310 hp and 350 lb-ft. Chances of those numbers getting a boost are less. We’d like to see a bump to 350 hp as it won’t be that hard to pull off. What we can certainly look forward to are better brakes, wheels, tires and a revised suspension setup which complement the performance ambitions of the new variant. Throw in some visual tweaks and aero upgrades borrowed from the Ford Performance bin, slap on a sub-$36k price tag and we have a winner here.

The new variant’s main rival will be the Chevrolet Camaro Turbo 1LE which follows a philosophy similar to the one mentioned above – a relatively small engine aided by upgrades in brakes, wheels and the lot. It has worked well for the entry-level performance Camaro and we don’t see any reason why it shouldn’t work like a charm for the Mustang.