Once again, the Ford Mustang has taken the throne as the best-selling sports coupe in the world. This is the fourth time in a row for the American muscle car.

The Ford Mustang has got used to the idea of being titled the “Best-Selling Sports Coupe in the World”. The year 2018 saw the muscle car reclaiming its throne in terms of global sports coupe sales and this is the fourth time that the iconic Ford is being crowned the champion.

The massive expansion of the Mustang brand to international markets is certainly one of the crucial reasons behind the car keeping its special seat at the top. It was available for purchase in 146 countries in 2018. While the American market continued to spearhead the sales with a whopping 75,842 units, the sales in Europe made sure that the global sales figure reached an incredible 113,066 units in 2018. 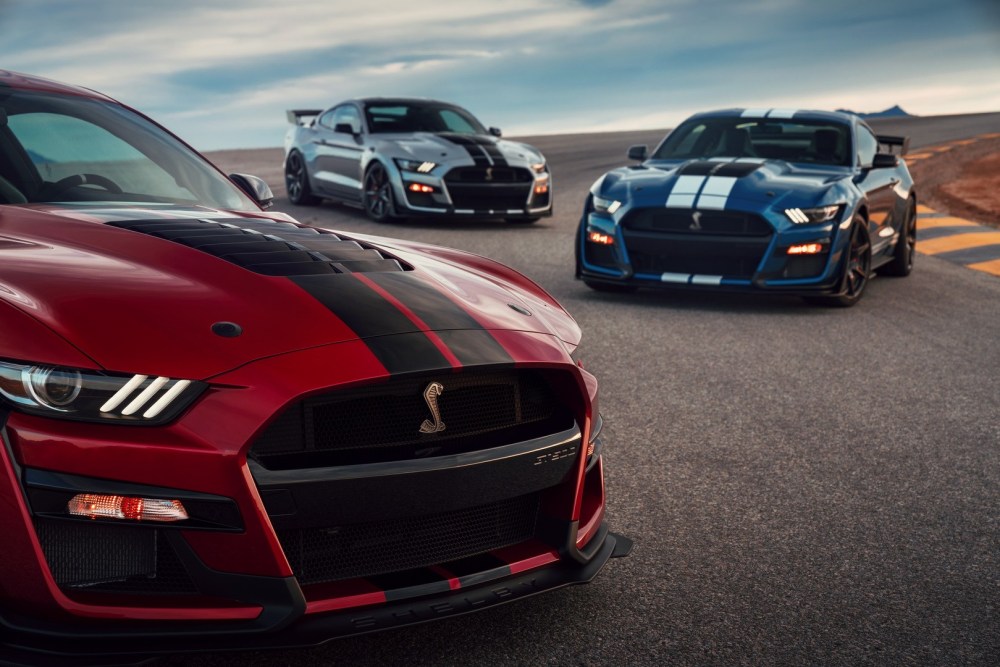 What makes matters better is that the sales have improved significantly from the 2017 numbers and so has the global market share. The Mustang has been extremely successful and profitable for Ford with the current-generation model securing 500,000+ sales worldwide, since its rollout in 2015.

Celebrating its 55th anniversary and with over 10 million copies of the muscle car rolled out over those magnificent 55 years, the Ford Mustang is bound to receive its major revamp somewhere around 2026. Rumors suggest that the manufacturer will be building the next-gen Mustang with a Ford Explorer platform.