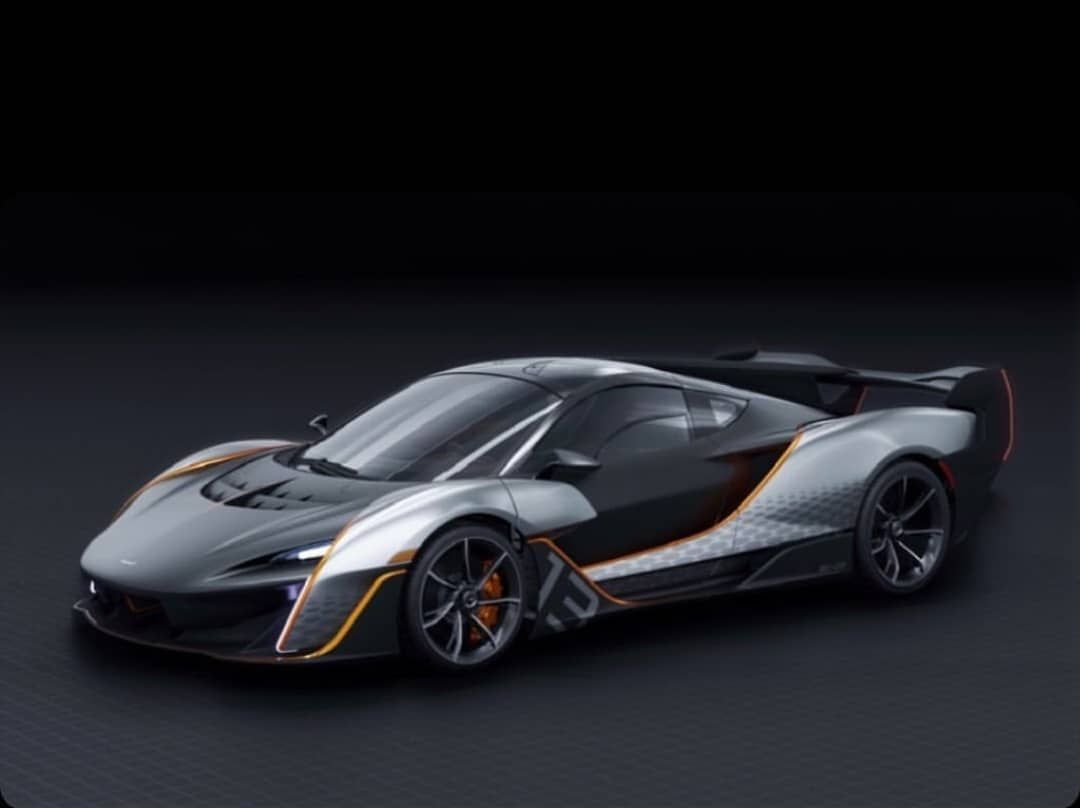 The first images of the McLaren BC-03 by MSO have leaked online. And it may not be a one-off, contrary to what was reported earlier.

Of course, BC-03 is not the actual name of the car but a codename for the project. The car is said to be inspired by the Vision GT concept and appears to be based on the McLaren Senna GTR. Perhaps, it’s a road-legal version of the Senna GTR, but it looks way better than Senna, I must say.

The digital renderings reveal split headlamps with a redesigned front end and more fancy side skirts. The side air intakes have also been tweaked, while the rear wing now looks more integrated into the bodywork. The wing end plates have LEDs similar to modern F1 cars. There’s also shark fin that extends from the top of the engine cover to the centre of spoiler. The third brake light is integrated into the shark fin. The rear diffuser is massive and the exhaust is positioned just above that. The BC-03 has unique 6-spoke wheels and the whole car is wrapped in a dual-tone livery with orange accents.

Technical details of the McLaren BC-03 are not known however, rumors suggest that it could be powered by a 4.0-liter, twin-turbo V8 engine paired with an electric motor. The combined output is rumored to be around 1100 hp and it might have e-AWD.

If rumors are to be believed then, McLaren might build 15 units of the BC-03, reserved for the most elite customers. We are hoping to learn more about the McLaren BC-03 from our sources. So, keep watching this space.