Its been more than a decade since the Koenigsegg Agera was first revealed to the public. The one you see here was the first customer car that was delivered. It’s also one of the most elusive of the Ageras, as it has been rarely seen in public. 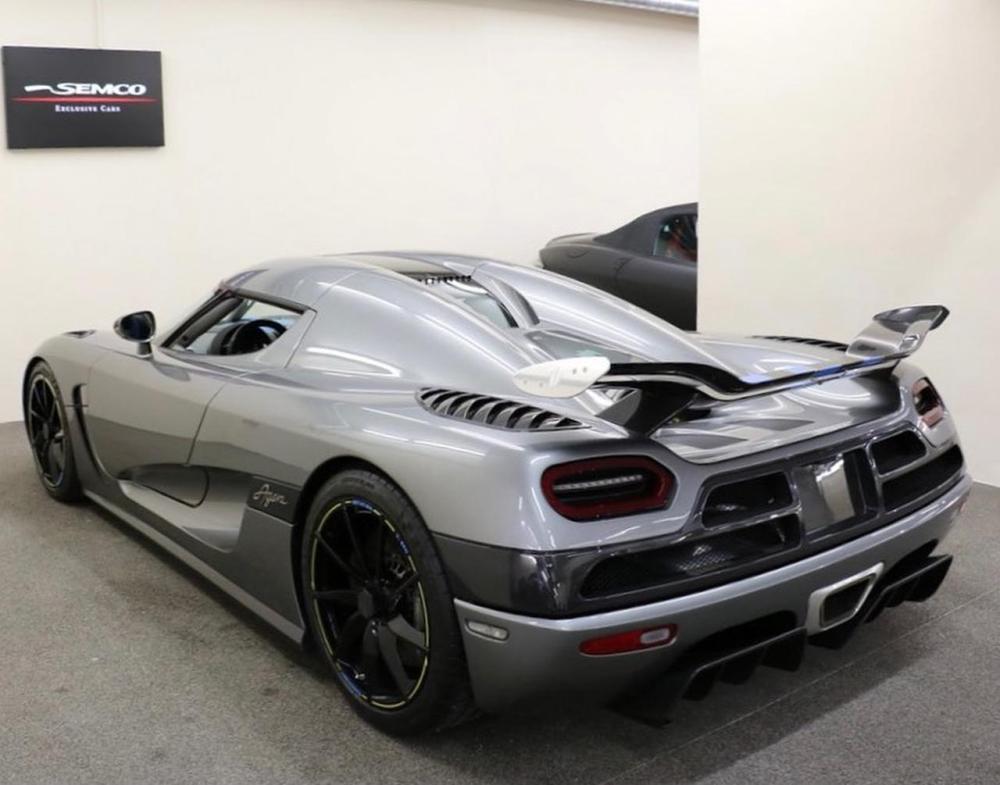 The Koenigsegg Agera chassis no. 7097 was spotted at the Yas Marina circuit in Abu Dhabi as part of a Michelin event. Later, it was photographed in Geneva, Switzerland. The car has since been driven regularly and was put up for sale by Semco Cars in 2013.

The first customer Agera is often confused by the show car that was presented at the Geneva Motor Show. It has a similar spec featuring metallic grey and carbon fibre bodywork with a blue stripe. It also has a distinctive F1 twin-deck rear wing. 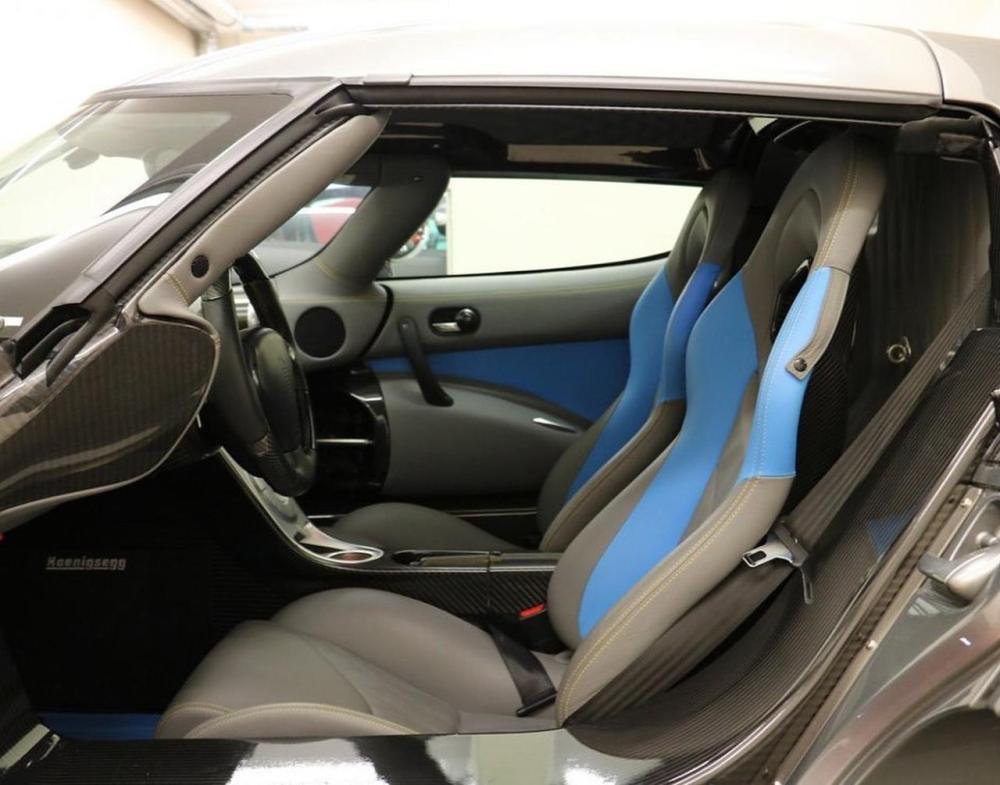