The GT500 will definitely take the fight to the Demon and ZL1.

Barrett-Jackson will auction off the first 2020 Ford Mustang Shelby GT500 with all proceeds going to charity.

The 2020 Ford Mustang Shelby GT500 will break cover this month at the 2019 Detroit Auto Show. We are an impatient lot here, counting days till the all-conquering muscle car reveals itself to the world. Shortly after the world debut, the first car to roll off the production line – VIN 001 – will head straight to Barrett-Jackson Scottsdale auction. All proceeds generated from the auction of the Shelby will go on to support the Juvenile Diabetes Research Foundation.

We have seen the Ford Mustang Shelby GT500 in both official teaser images and spy pics which went viral on Instagram. While there are a lot of rumors doing the rounds – from the 720 hp power output to the 650 lb-ft torque figure – the 5.2-liter V8-powered GT500 will definitely take the fight to the Demon and ZL1. 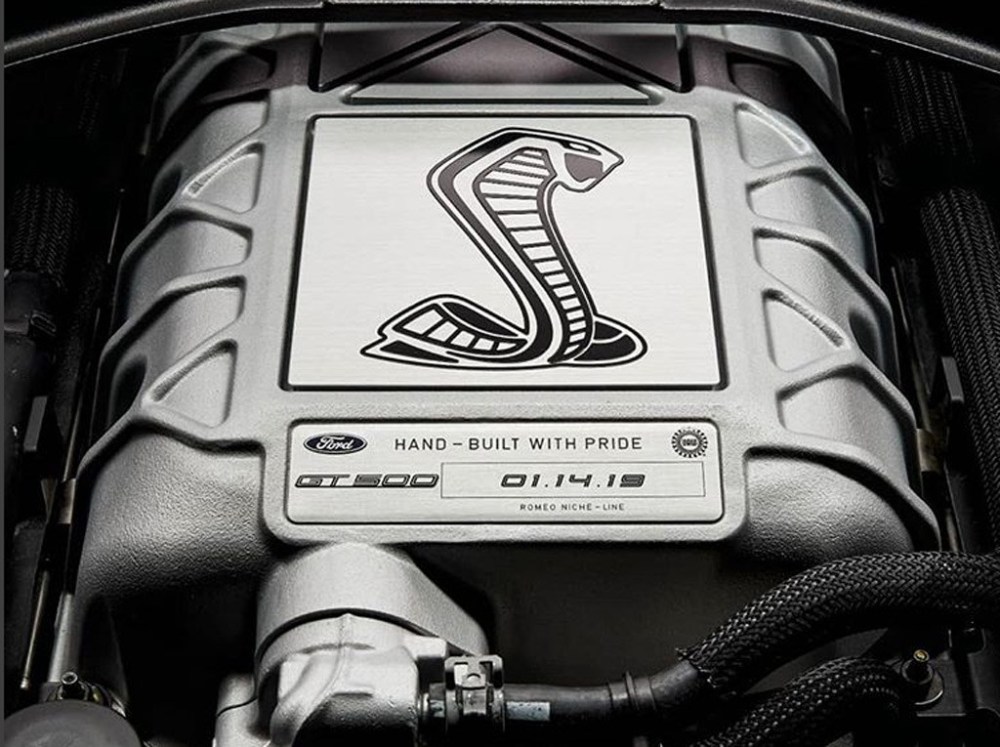 The car which is to be auctioned off is yet to be built. In fact, it’ll be created only after the auction is complete. The winning bidder will have the privilege of selecting the color and options, thereby creating a special GT500 which is essentially tailor-made for the winner.

Both Aaron Shelby and Edsel Ford II will attend the auction on January 18. The 2020 Ford Mustang Shelby GT500 is being auctioned with no reserve and as of now, there is no estimate on how much money the VIN 001 will make.  Hopefully, the estimates may start coming in once Ford announces the price at the 2019 North American International Auto Show this month.