Ford is building a Dodge Hellcat rival in the form of the 2019 Mustang Shelby GT500.

Ford has revealed a teaser image of the upcoming Shelby GT500. The image shows the car’s front end which features a large hexagonal grille with the Shelby logo. The front bumper has been redesigned and looks more aggressive than before. 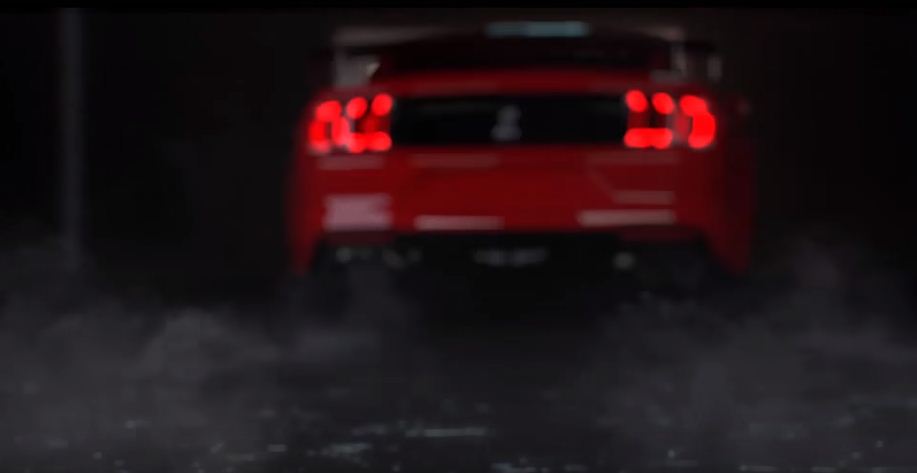 Dodge has the Hellcat and Demon, Chevrolet has the Camaro ZL1. Now, Ford too wants a piece of the super muscle car pie. The blue oval’s contender is the 2019 Mustang Shelby GT500.

Ford has released a teaser video of the new Shelby GT500 which is scheduled to debut in 2019. The car will be based on the current-generation Mustang and will feature a more aggressive body kit. The teaser also reveals a fixed rear spoiler and gloss black alloy wheels with the iconic Cobra badge.

Under the hood, the 2019 Mustang Shelby GT500 will most certainly have a V8 – possibly supercharged. The engine is claimed to produce upwards of 700 hp. This will make it the most powerful, street-legal production Ford ever. That’s right. It will have more power than the Ford GT!