Ferrari’s Enrico Galliera has just confirmed that Maranello’s new V6 hybrid supercar will be revealed on June 24. Today’s announcement confirms the rumors that have been doing the rounds for some time.

The F171 will be the second V6 model Ferrari has built after the famous Dino. It will be positioned below the SF90 Stradale and is likely to replace the F8 Tributo. Moreover, the new V6 hybrid supercar will be pitched against the McLaren Artura. 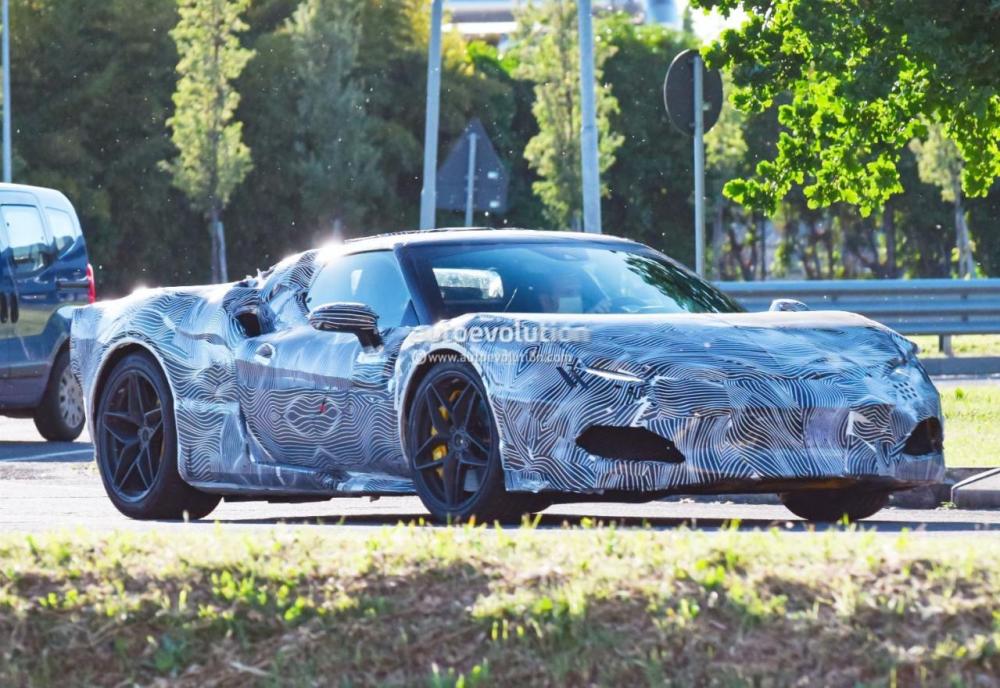 Looking at the spy image, we think the F171 will borrow a few styling cues from its big brother. We can also expect to see some design elements from the 246 Dino and the Dino 206 SP. The interior will be based on Ferrari’s contemporary style featuring touchscreens, a digital gauge cluster as well as haptic controls. 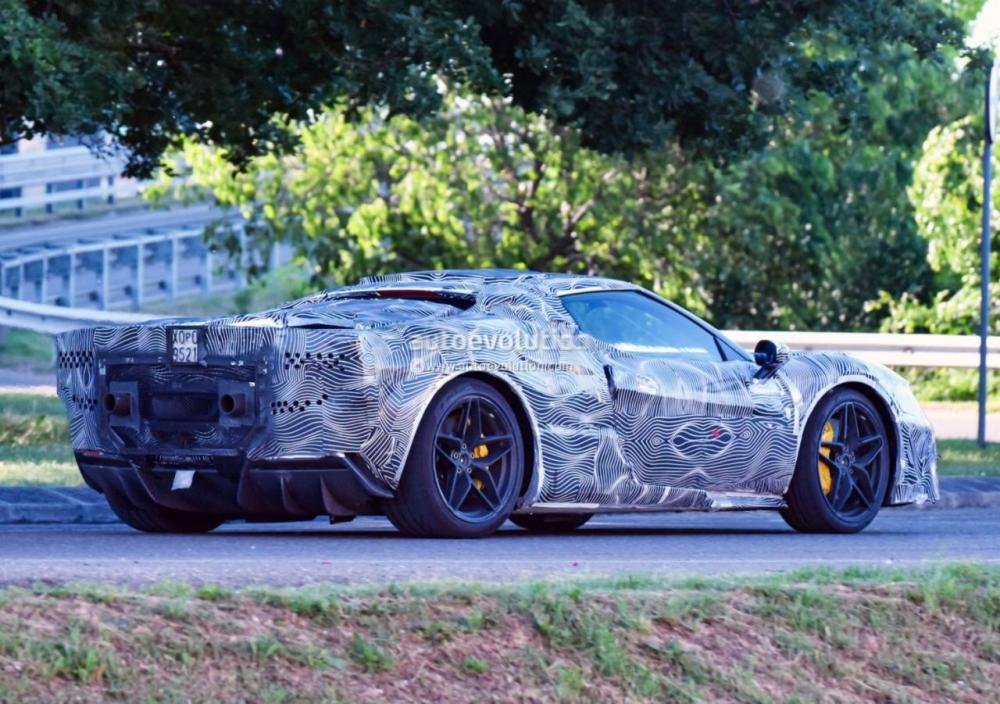 By next week, we will have the full details of the new powertrain. Until then, here are some rumors –

The new twin-turbo V6 could be combined with three electric motors. The internal combustion engine might have a peak output of around 620 hp. The hybrid system could add around 200+ horsepower to the mix, assuming it’s similar to the one used in the SF90 Stradale. Reports suggest that the combined output could be in the 820-840 hp range. If these rumors are true, then Ferrari might have a winner on its hands!