Ferrari is set to unveil a new model on November 12. It is likely to be the SF90 Spider.

Ferrari’s first plug-in hybrid supercar – the SF90 Stradale was revealed last year. A Spider version has been in the works for sometime. In fact, prototypes have also been spotted on the streets. The car could make its debut in a couple of days.

The SF90 Spider will share its underpinnings with the coupe. Under the skin, it will have the same complicated powertrain as well. Speaking of the engine, the SF90 Stradale uses a 4.0-liter, twin-turbo V8 that produces 769 hp and 590 lb-ft of torque. 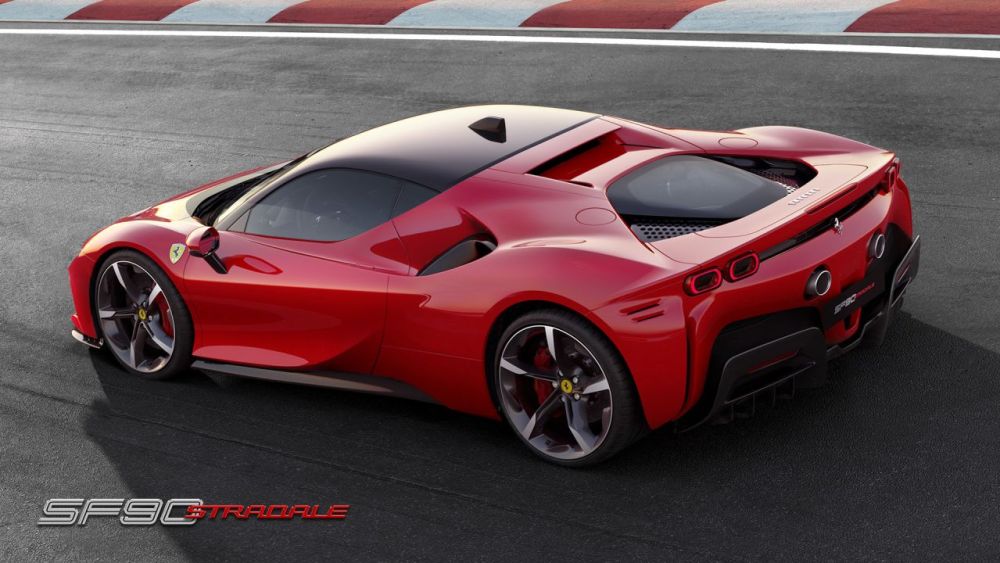 The internal combustion engine is assisted by two electric motors mounted at the front and one at the rear adding another 217 hp for a combined output of 986 hp. The electric motors are powered by a 7.9 kWh lithium-ion battery that offers 16 miles of all-electric range. The powertrain is hooked up to a 8-speed dual-clutch transmission.