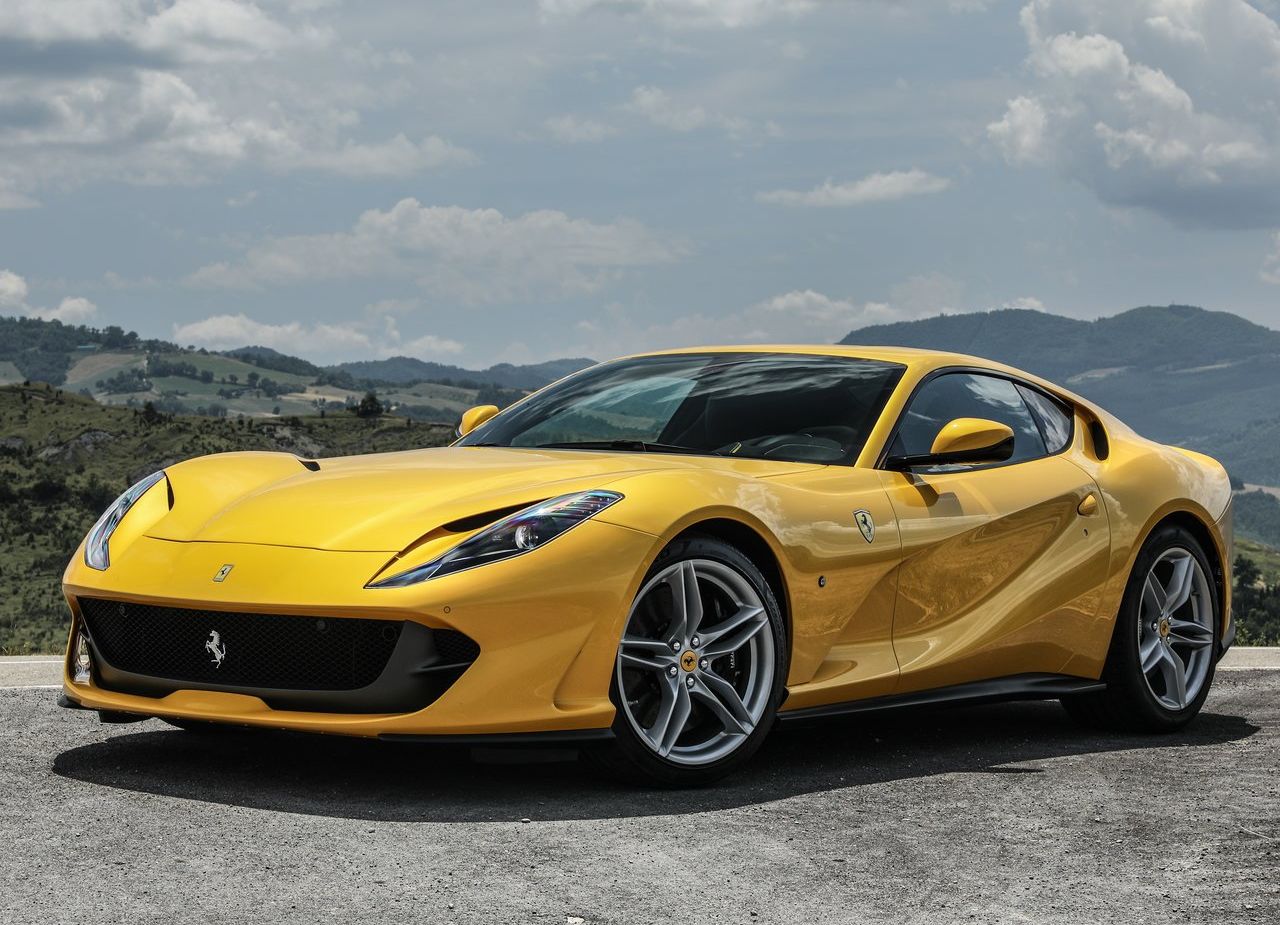 The V8 Portofino and the V12 812 Superfast hurl the 2019 first-quarter sales of Ferrari to new heights, shifting 2,610 cars in the first three months of the year.

Ferraris aren’t cheap. So it is not easy to move them out of showrooms every quarter. So when the Italian carmaker registered sales of 2,610 units in the first quarter of 2019, that’s an admirable feat. Plus, that’s a healthy 482 unit improvement over the same period of time last year. The 22.7% increase in sales was brought forth by the Ferrari Portofino – almost on its own.

The V8-powered Portofino led the charge and in the process the total percentage of sales as far as V8 Ferraris are concerned, stepped up to 30.6%. The V12 812 Superfast too made its contribution by posting a 4.1% increase in sales compared to Q1 2018. The 488 range didn’t make much of an impact as it’s nearing the end of its lifecycle and the F8 Tributo has taken over as the replacement.

Taking a look at the sales charts from a geographic perspective, Mainland China, Hong Kong and Taiwan registered a staggering 79.2 percent increase. The Asia-Pacific region sales went up by 29.3%. As for the America, sales went up by 26.5%. Winding up the sheet was the EMEA region comprising of Europe, Middle East and Africa which is a 9.6% increase in sales over Q1 2018.

The carmaker’s net revenues rose to Euro 940 million as well – a neat 13.1% boost from last year’s figures for the first quarter. At a time when almost every carmaker is struggling to post profitable numbers, Ferrari’s Q1 earnings report comes in as a breath of fresh air.