No, the new V12 Ferrari isn’t called the F12 M. The most powerful production model in Maranello’s line up is the new Ferrari 812 Superfast.

Stick around, for I bet you want to know more about the Ferrari 812 Superfast.

Ferrari has just revealed the F12 Berlinetta replacement in the form of the 812 Superfast. The car will make its official debut at the upcoming Geneva Motor Show in March. 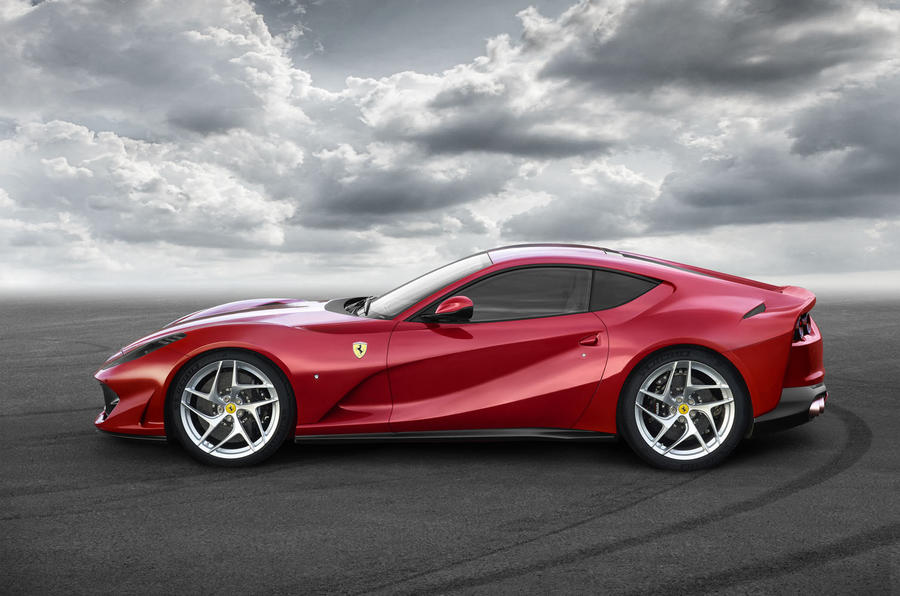 That’s the most powerful front-mounted V12 ever seen on a production car. The engine is bolted to 7-speed dual-clutch gearbox.

Performance, as you would expect is pretty brisk. 0-62 mph comes up in just 2.9 sec and 812 Superfast will accelerate right up to 211 mph. 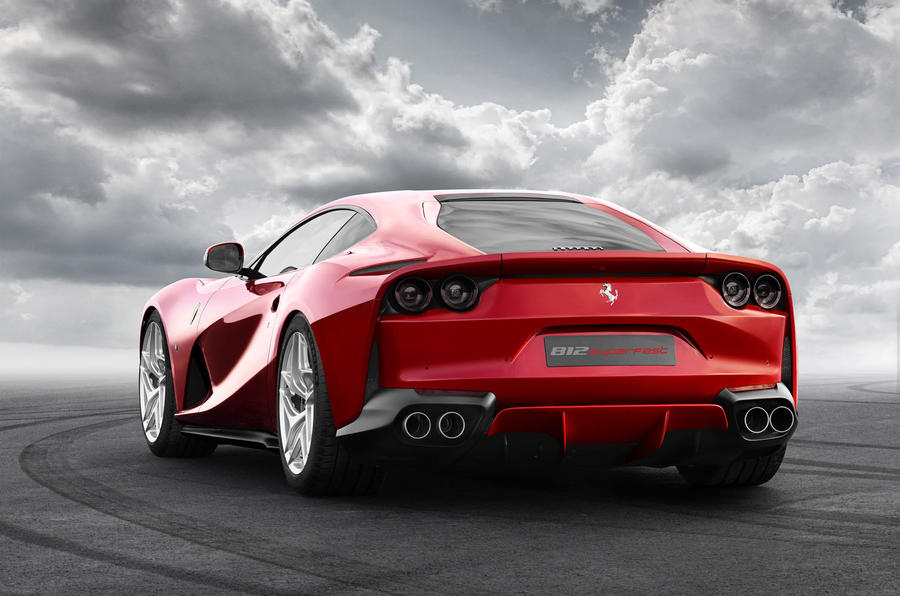 To put this in perspective-

The Ferrari 812 Superfast is the first model to receive an electric power steering and works in tandem with Slide Slip Control system. It also comes with Virtual Short Wheelbase- an evolution of the rear-axle steering found on the F12 tdf. 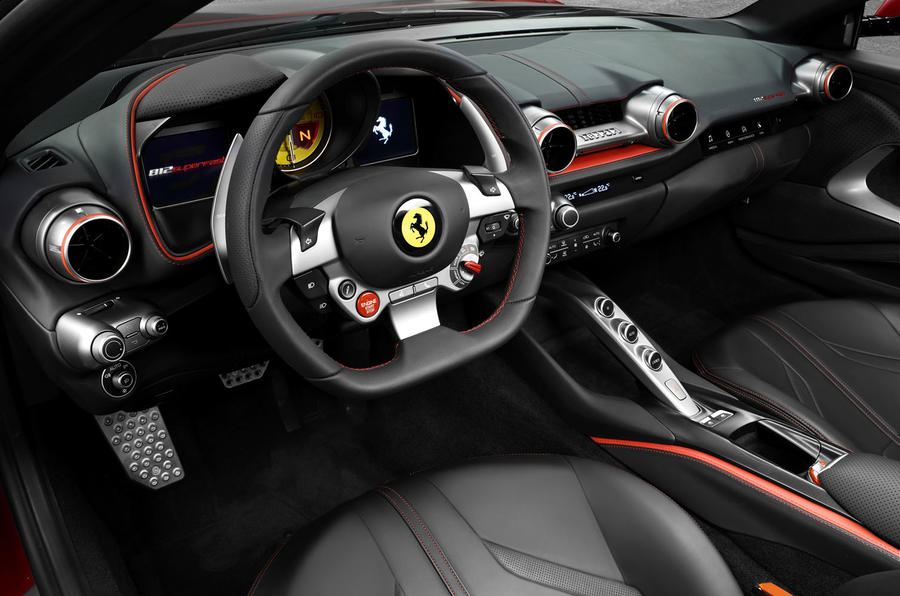 The 812 Superfast has received a thorough design overhaul. The design incorporates a lot curves and slashes that make for an aggressive looking GT car. The front looks wider thanks to the massive grille. Quad tail lights similar to the ones on the GTC4 Lusso add a fresh new look. Overall, I think it looks rather pleasing.

Active aerodynamics play a big part in keeping this 800 hp monster in check. Active flaps in the front are deployed depending on the driving situation. 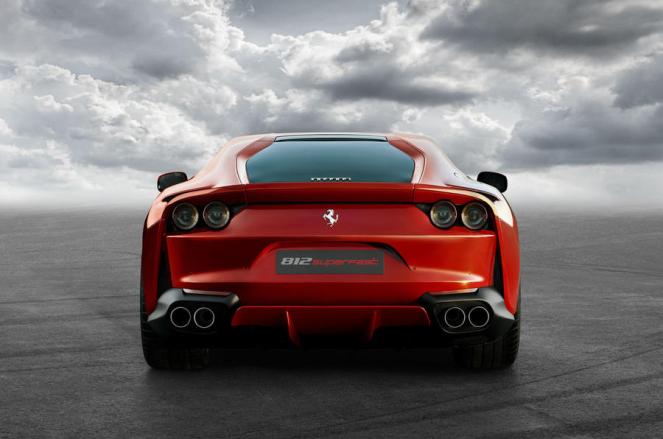 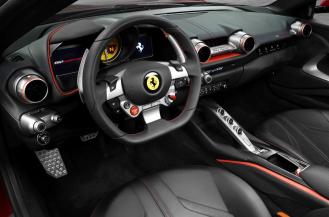 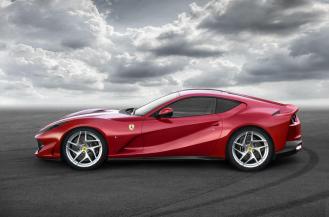 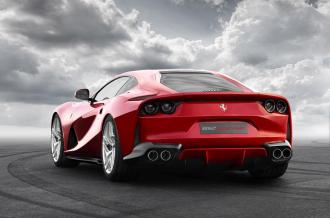 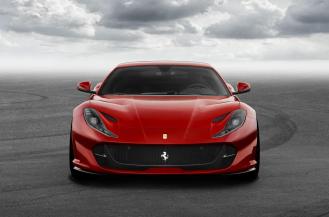 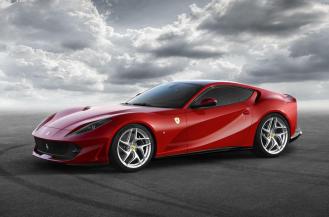