This is it! What you’re looking at is the first leaked image of the upcoming Ferrari Purosangue SUV.

We’ve seen test mules of the Purosangue before, but this is the first time the car has been seen in flesh. The SUV appears to have a Roma-inspired front fascia. It has a wide intake with the ‘prancing horse’ logo and sleek headlamp units. The wheel arches seem to be lined in carbon trim. 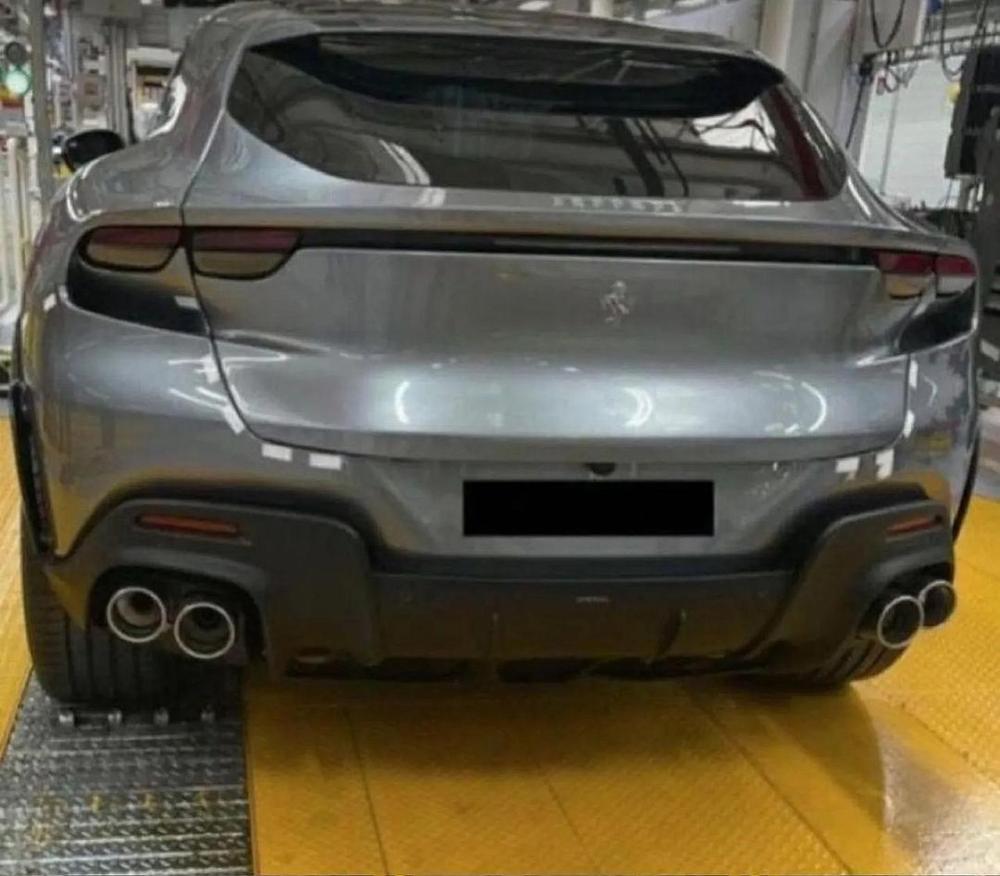 The Ferrari Purosangue is likely to be Maranello’s last NA V12 series production model. From what we understand, the car will be powered by an all-new V12 engine producing around 800 hp. That would make it the most powerful luxury SUV out there, beating the Aston Martin DBX 707.

Reports suggest that Ferrari might offer also a hybrid variant of the SUV in the near future.