Last month, we sat down for a chat with a supercar collector who had more than 50 cars in his garage. He also happened to be a part of Ferrari’s inner circle – those who get access to the brand’s uber-exclusive offerings. During the conversation, he spilled some interesting information about Ferrari’s upcoming project.

Initially, we thought he was talking about the Monza series. But, that was not the case. Several months ago, at a “collectors’ dinner” Ferrari shared a few details about an upcoming supercar. The car would be powered by a V12 engine that is likely to produce over 1000 hp! 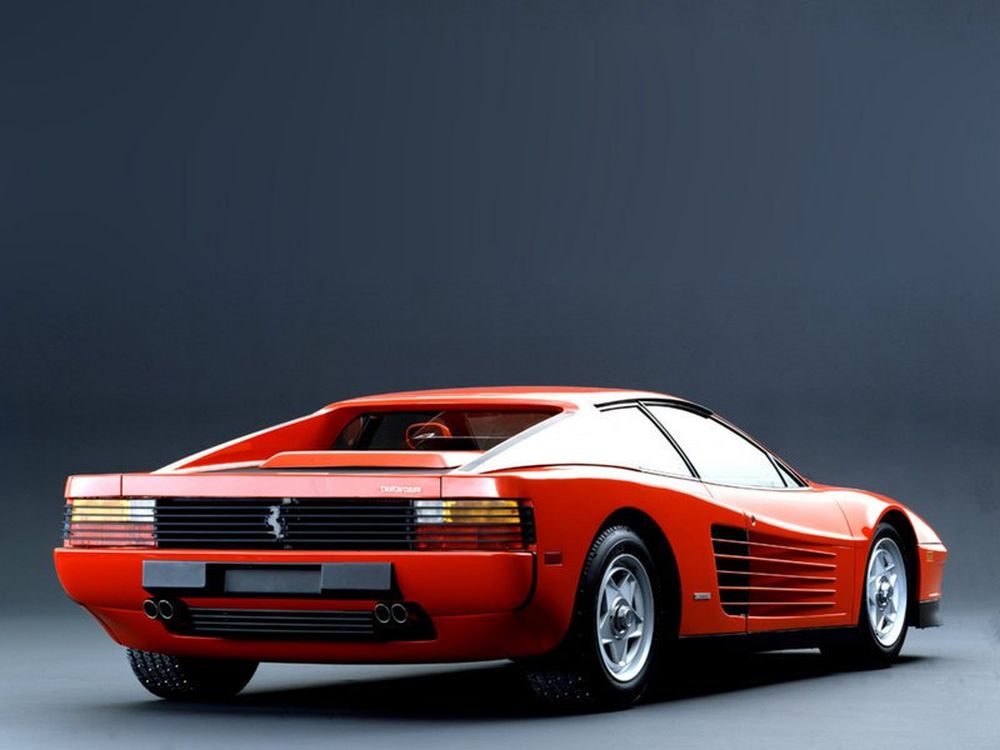 At this point, we were just too curious not to dig for some more information. However, all he could tell us at that moment was that it would be a modern interpretation of the Testarossa. 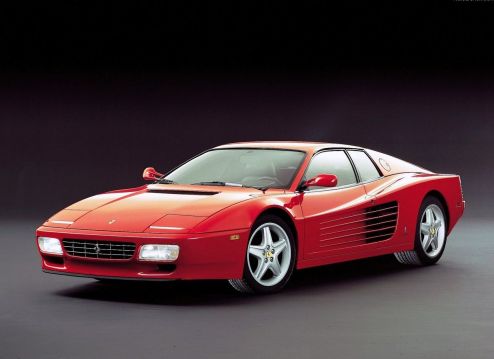 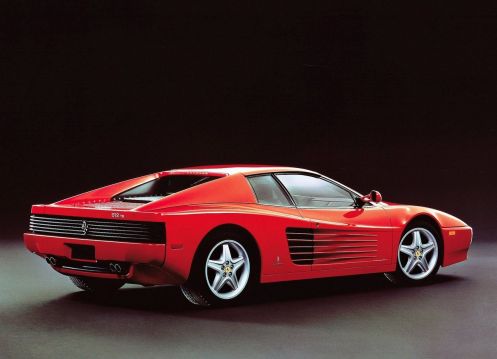 Here’s a transcript from the interview:

There’s also this very special Ferrari that I’ve been told about.

Very special Ferrari!? Are you talking about the Monza SP1 and SP2?

I guess you can’t talk about it…

Not really, but I can tell you that I was told about this car during a Ferrari collectors’ dinner several months ago and that it will have more than 1000 hp.

1000hp!? You are probably talking about the car that will be presented in May…

No, the car I’m talking about will have a V12, and the car that will be presented in May will not have a V12.

Testarossa! That’s all I can say.