When you hear the word ‘Ferrari’, the first color that comes to mind is red.

In fact, red is the most common color when it comes to Ferrari supercars. However, Ferrari’s design boss has different preferences.

Flavio Manzoni, Senior Vice-President of Design, Ferrari has said that he is not too keen on liveries – a trend, which has become popular in recent times. 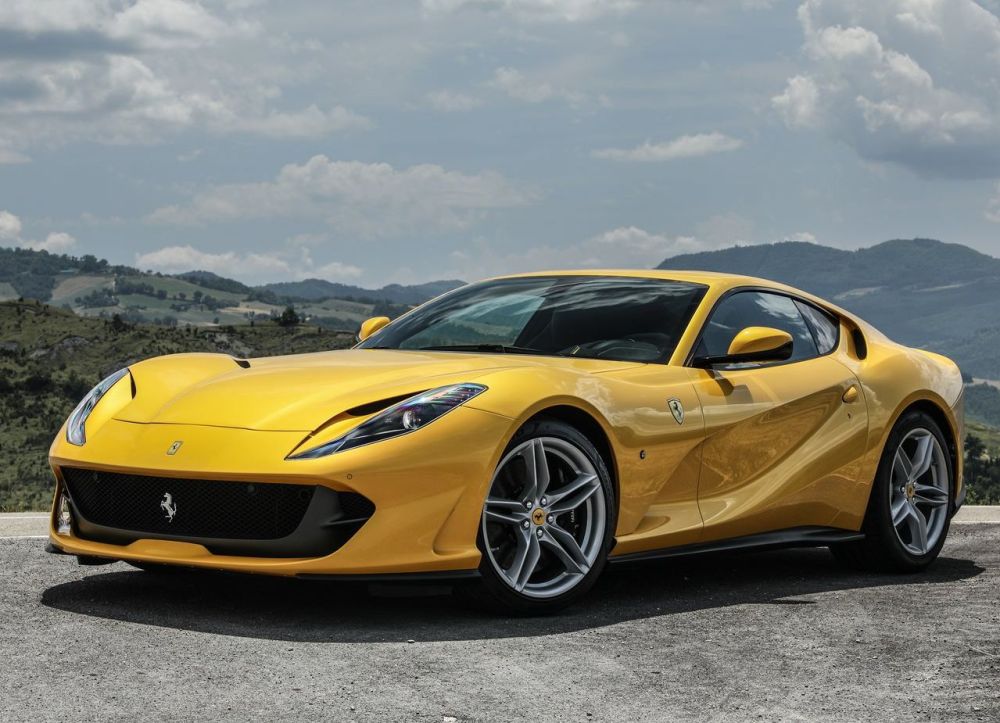 Manzoni has told Autocar that he prefers metallic and liquid reds over the more popular solid red, as it shows the 3D effect of the cars. Interestingly, contrary to the popular opinion, Manzoni would choose yellow for his Ferrari.

Whenever a new model comes out, I spend quite sometime speccing my dream Ferrari on the configurator. To be honest, I do have an inclination towards red, however I do make it a point to try out other shades. Sometimes, I end up with a sober blue spec.

What’s your choice of colour when it comes to Ferraris? Let us know in the comments.