Fans have long been waiting for Ferrari to confirm the long rumored Dino. Now, according to AutomobileMag, the Ferrari Dino will be launched in 2023.

The mid-engine, rear wheel drive sports car will sit below the Portofino (or its replacement) in Ferrari’s lineup and will be the new entry-level offering from Ferrari. 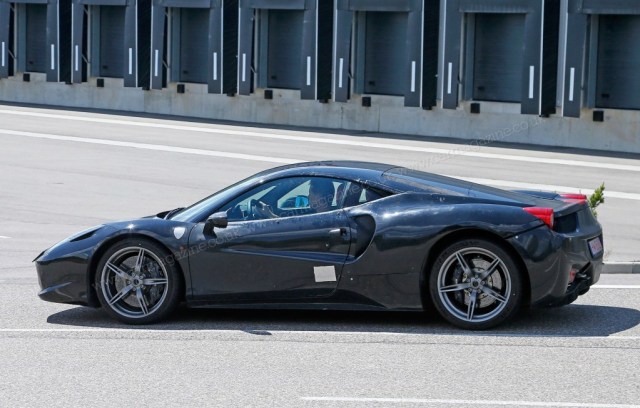 According to the magazine, Ferrari initially planned to build a sedan but instead proceeded with the Dino following a huge response from fans. For those who don’t know, Dino was Ferrari’s entry-level sub-brand from 1968-1976. The cars used 6 and 8-cylinder engines instead of V12s that were reserved from its premium offerings.

The car (codename: F17X) will likely get a 2.9-liter, twin-turbo V6, marking the return of the 6-cylinder engine on modern Ferraris. The V6 is expected to produce around 610 hp and 442 lb-ft of torque, which is more than what the V8 engine in the 458 produces. According to the report, the Ferrari Dino will share its platform with the 488 replacement, which is expected to debut in 2019. 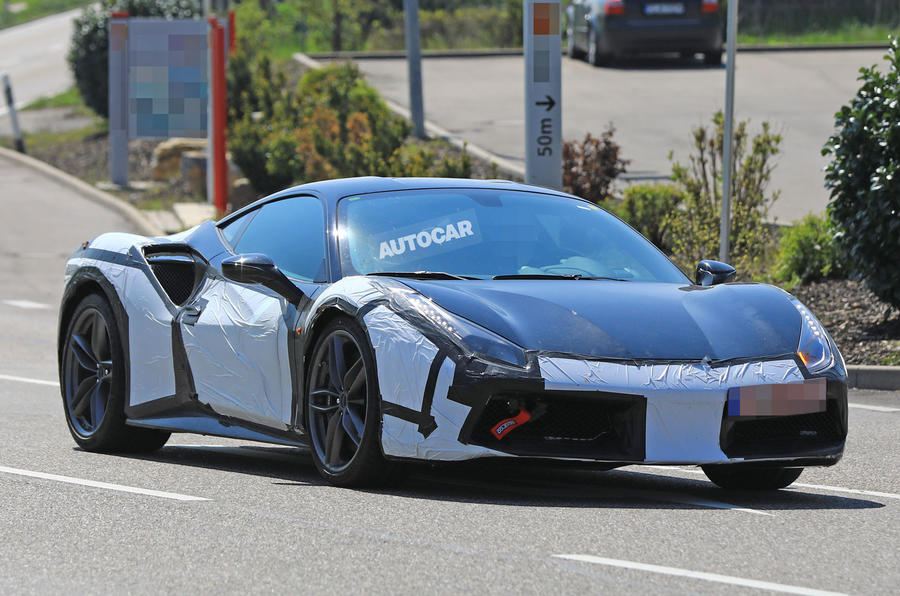 The 488 replacement (codename: F173) has already started testing around the roads of Maranello. The car will come with an upgraded V8 which is expected to produce 723 hp and 796 lb-ft of torque. The successor to the 488 will lock horns with the Mclaren 720s, which eclipses the current generation car in most performance benchmarks. Given the importance of the mid-engine supercar segment for Ferrari, it will have to make sure the car is faster and better than anything it has ever produced.