Geneva Motor Show is almost here and so are a slew of new supercar and hypercar unveils. Among them is the replacement to Ferrari’s mid-engine flagship, the Ferrari 488. The highly anticipated supercar shall be unwrapped at the Palexpo on 4th of March, the day when the doors to the show open for the media. But prospective customers and people who have already put their deposit down for the car will be able to witness the all-new mid-engine Ferrari much sooner.

According to our sources, Ferrari is organizing a private event next week to unveil the new car to its special clients. As we have seen with Ferrari’s private unveiling events in the past, a picture or two of the new supercar always manages to leak out. Here’s hoping that will be the case again. 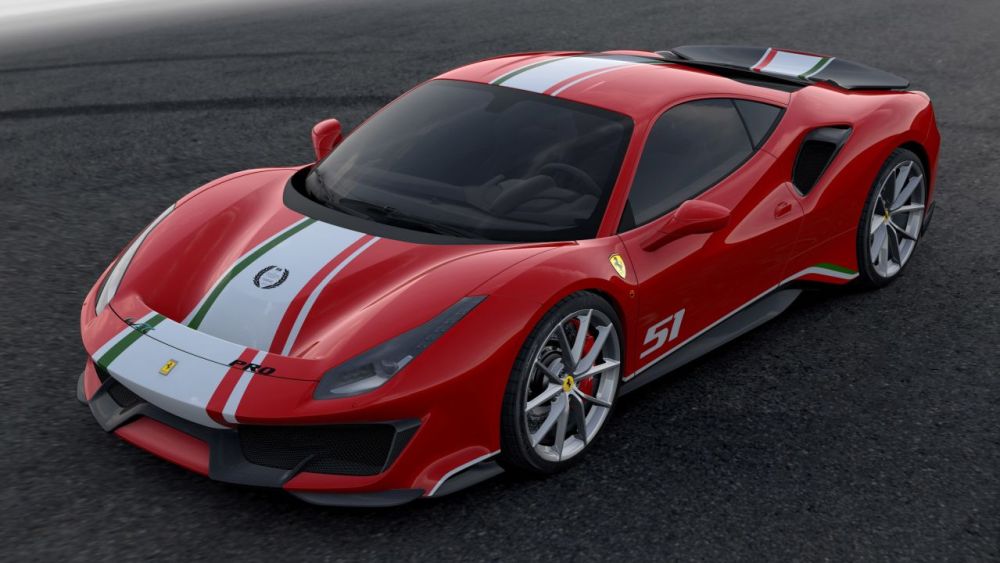 Besides a huge amount of rumors and speculations, little is actually known about the upcoming Ferrari. The 488 replacement was first speculated to get a hybrid V6 powertrain but that could just remain a rumor as insider info suggests the new car would retain a twin-turbo V8 unit.

According to Ferrari officials who spoke at the company’s Capital Markets Day late last year, the replacement to the 488 is intended to be “more fun” than its performance-focused “Big Brother” – another mid-engine supercar that Ferrari is currently working on.

Besides the Ferrari 488 replacement, Geneva Motor Show 2019 will play host to many other supercar/hypercar unveils including Koenigsegg Agera successor, Bugatti’s $16 million one-off, a new Pagani special and Lamborghini’s hybrid hypercar among others.