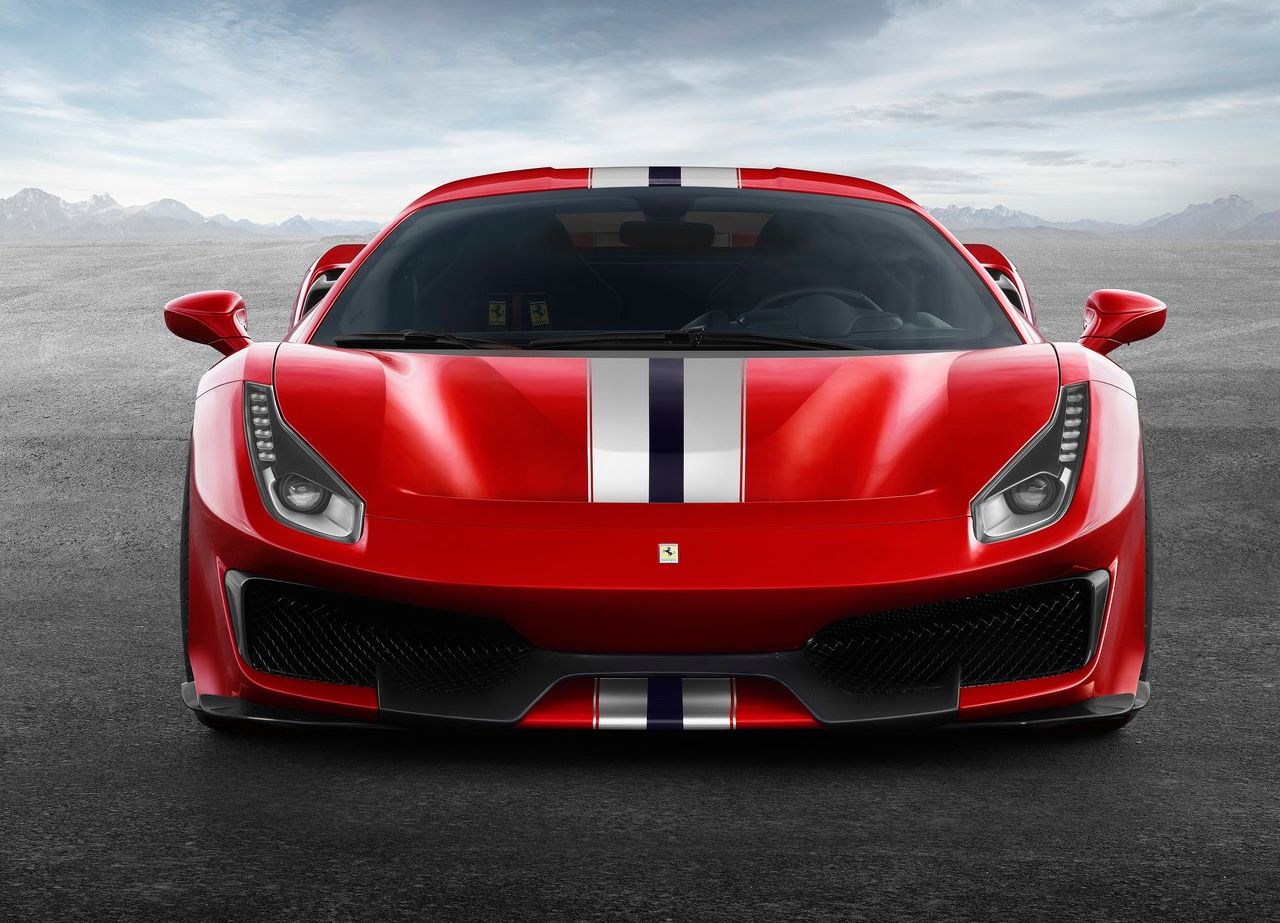 Last week, we had reported that Ferrari was planning to reveal the 488 replacement to customers ahead of the 2019 Geneva Motor Show. Now, Ferrari Chat member ferr9000 has basically echoed the same and has provided a timeline for the car’s launch.

According to ferr9000, Ferrari will drop the first teaser image on February 25 followed by a teaser video a day later. The car will be officially unveiled on February 28, 2019. As reported by us earlier, it will make its first public appearance at the Geneva Motor Show on March 4, 2019.

Details about the next-gen mid-engine supercar are still scarce. It was rumored to get a hybrid V6, however there is a chance that it might retain the twin-turbocharged V8 engine. The new model will compete with the likes of the McLaren 720S, Lamborghini Huracan Evo and the upcoming Porsche 911 Turbo.