Ferrari 488 GTO is coming to take on the Lamborghini Huracan Performante and McLaren 720S. 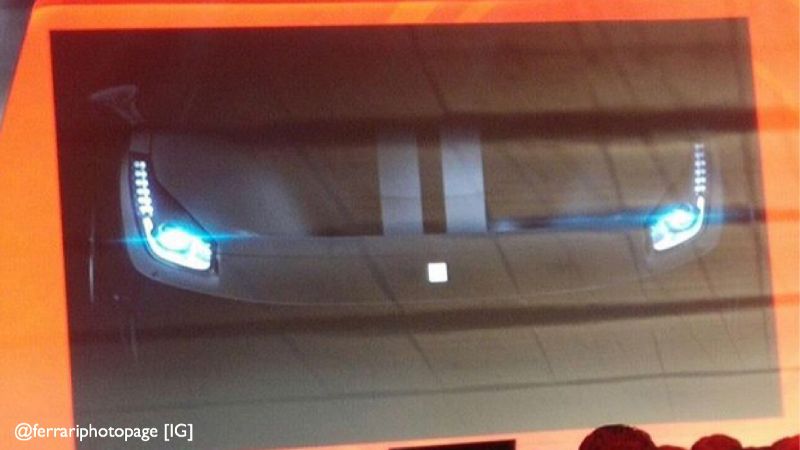 Interesting facts about the new Ferrari 488 GTO / Speciale have leaked online. This information comes from an anonymous source who has shared the 488 GTO’s product presentation slides. The supercar was apparently shown at a private gathering however Ferrari hasn’t yet confirmed the name of the car. So, we still don’t know whether it will be called 488 GTO, 488 Speciale or something else. For now, we will refer to it as the 488 GTO. 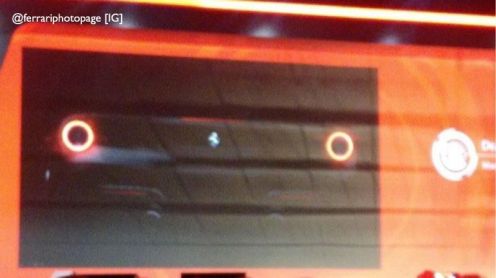 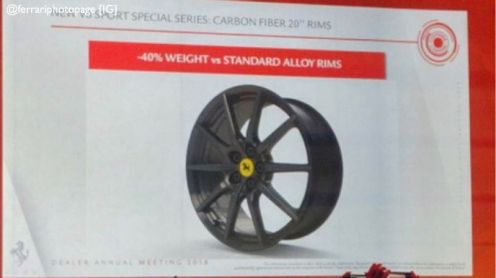 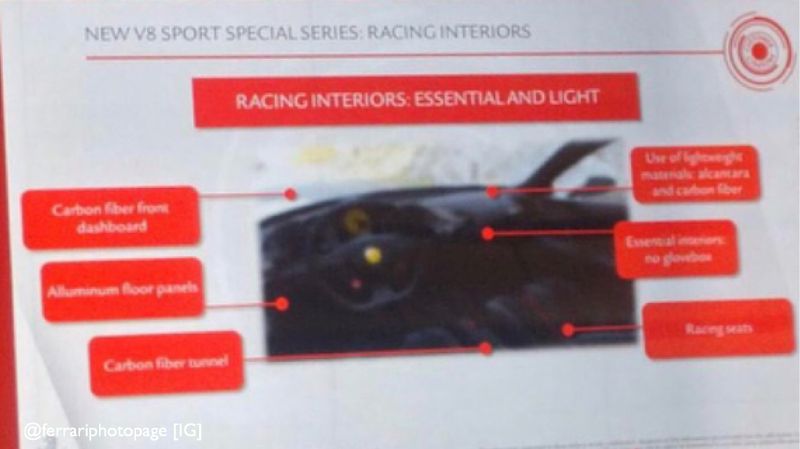 Now, coming to the interesting bit. First and foremost, the engine will be an updated version of the twin-turbo V8 that powers the 488 Challenge race car. It will be the most powerful V8 Ferrari has ever produced (hope you’re listening – McLaren 720S) and a unique exhaust system.

The engine itself is 10% lighter than the one used in the 488 GTB and the car will ride on 20-inch alloys that are claimed to be 40% lighter than standard rims. The 488 GTO will get a carbon fiber front hood and bumper, rear spoiler and rear bumper. In its quest to save more weight, the 488 GTO will have a race interior with aluminum floor panels and no glove box. It will have a carbon fiber dashboard and central tunnel, racing seats and carbon and alcantara trim. 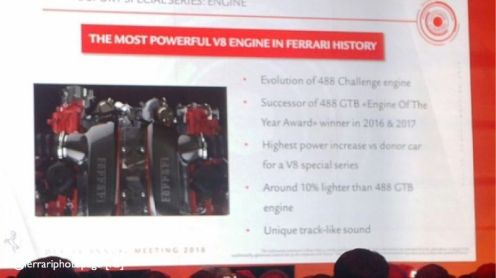 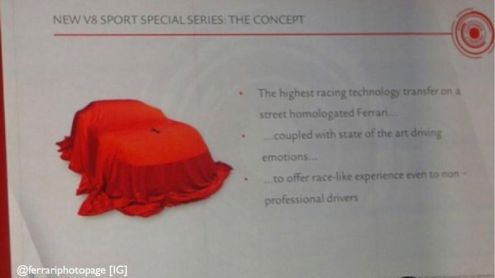 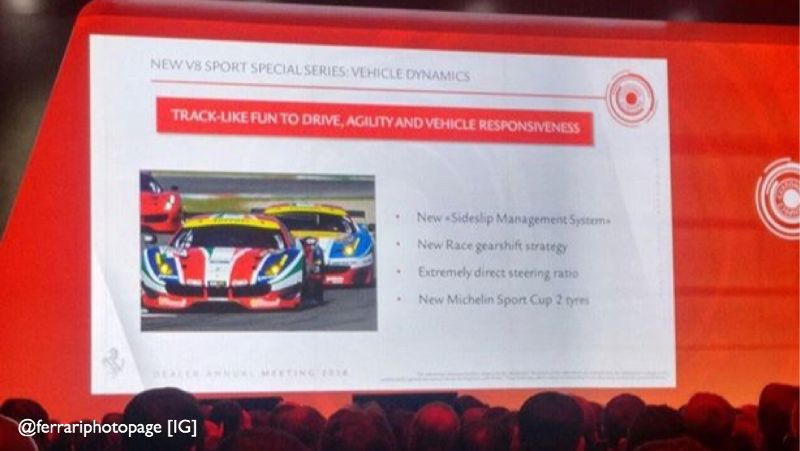 Further, aerodynamic efficiency has gone up by 20% compared to the 488 GTB. The car uses a front S-duct, GTE inspired rear diffuser and an active rear spoiler. The new supercar will have a direct steering ratio for quick directional changes, new sideslip management system and race gearshift strategy and will ride on new Michelin Sport Cup 2 tires.

With all the updates, the new Ferrari 488 GTO / Speciale is believed to be faster than a LaFerrari. It is likely to be presented at the 2018 Geneva Motor Show. 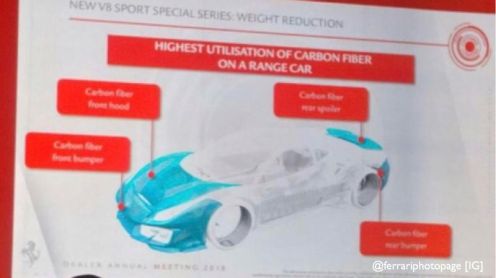 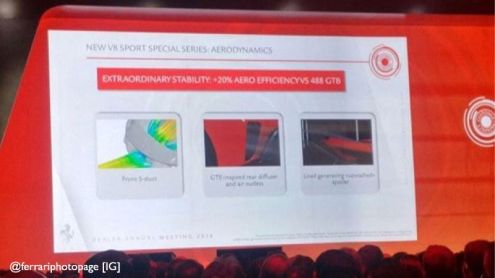