Ferrari is likely to replace the ageing 488 GT3 EVO race car with a 296 GTB based machine. @simone_masetti_99 recently spotted one testing at Fiorano.

The Ferrari 296 GT3 is expected to represent the brand in various sports car series all over the world, including the Le Mans 24 Hours and other races that are parts of the World Endurance Championship. 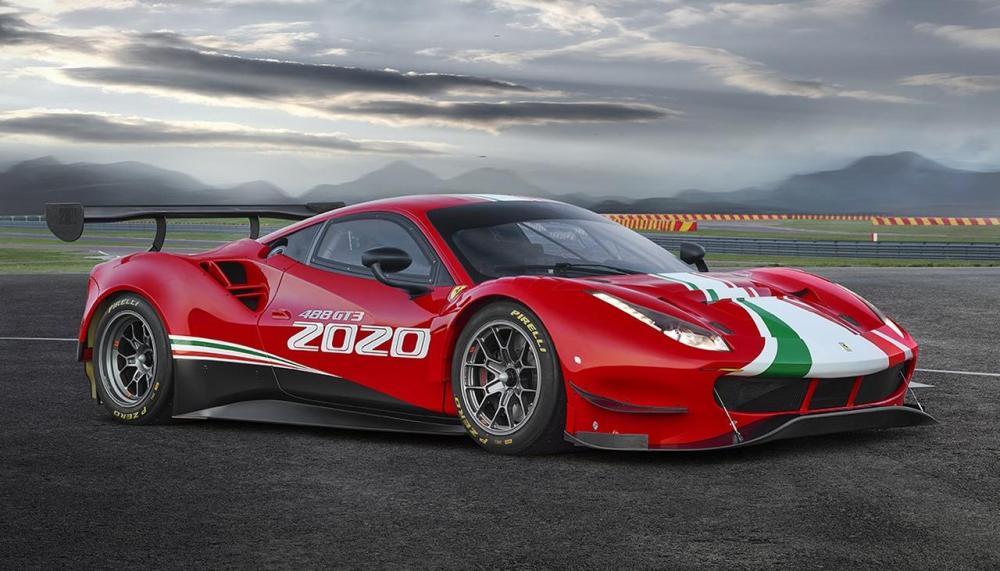 The 296 looks magnificent in its GT3 avatar. The car has a very intricate front splitter with dive planes on either end. The front fenders have prominent louvres, while the wheel arches have been optimized for better aerodynamics. The rear of the car appears wider and has a top-mounted GT3-spec wing and a large diffuser.

The 296 GT3 is expected to be powered by a 3.0-liter twin-turbo V6 engine. It will miss out on the hybrid system that is offered in the road car. The IC engine alone is capable of producing 654 hp, and with the electric motors, the overall output peaks at 818 hp and 546 lb-ft.

McLaren is also working on a new race car. However, the Artura-based racer spotted at Monza last month was a GT4-spec machine.