The 2020 Le Mans 24 Hours race is set to become even more engaging. With models such as Aston Martin Valkyrie and McLaren Senna prepped to enter the top-tier other giants too are taking notice. 2018’s Le Mans winner Toyota is reportedly planning to enter the fray with a race car based on the GR Super Sport Concept.

Based on the TS050 Hybrid LMP1 prototype, the Toyota GR Super Sport Concept features an incredibly aerodynamic design. The car has been engineered by Gazoo, Toyota’s performance and racing department. It is built around a carbon fiber structure and is powered by a 2.4-liter V6 petrol hybrid powertrain. Toyota’s race winning TS050 Hybrid has a power output of 987 hp. For the 2020 edition, peak power output will be capped at 965 hp.  If reports are to be believed, Toyota will be unleashing this beast at Le Mans by 2020, however there is still no official word yet.

Now, we won’t mind if Toyota decides to build a street legal version of the GR Super Sport. If it does, then Toyota’s new hypercar would compete with the likes of the Mercedes-AMG Project One, McLaren BP23 and Aston Martin Valkyrie. 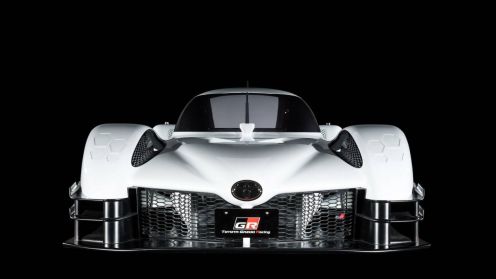 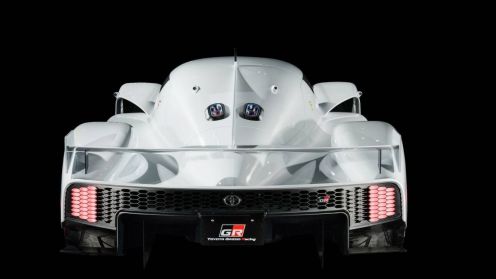 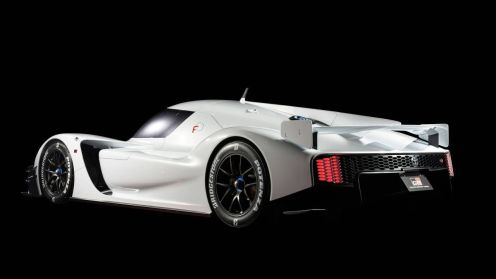 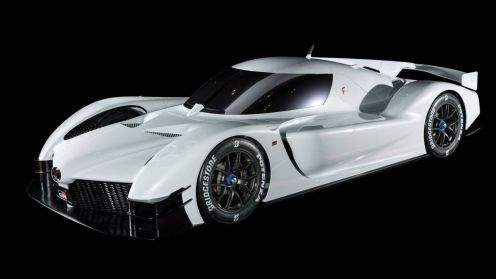 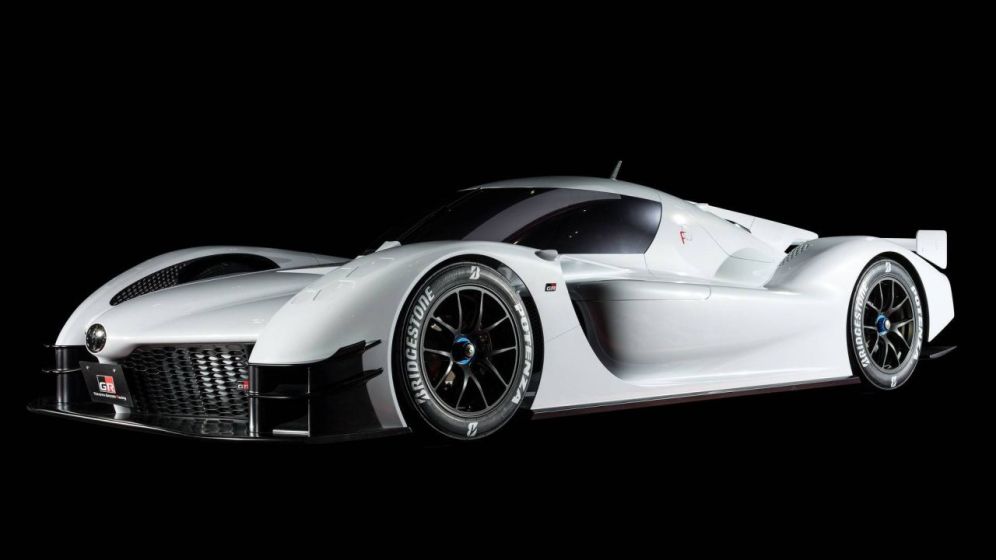