Porsche is gearing up to debut the all-new 911 GT3 RS later this year. However, if you’re a collector and want something special to add to your garage, you should probably wait for the ‘heritage model’ dubbed the 911 ST.

The Porsche 911 ST that is due next year, has already been spotted testing and here’s what we know so far about this special 911.

At first, it might look like another hot 911. That being said, it’s more of a GT3 RS Touring. We’ve also been told that it will be lightest 992-gen car for the road. So, expect a lot of carbon fibre body panels similar to the GT3 RS, sans the crazy aero. 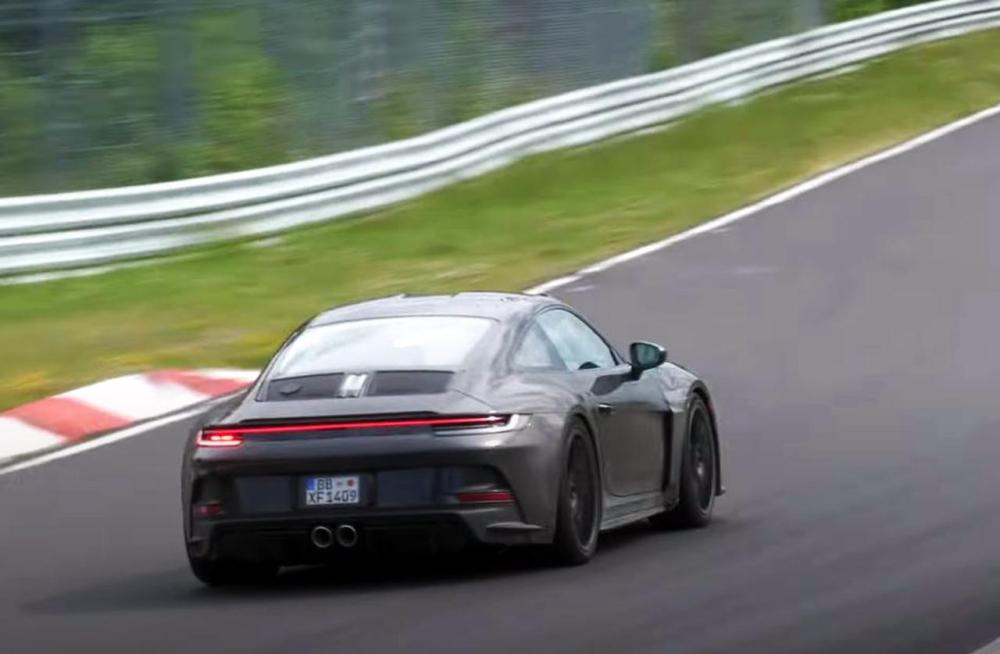 The 911 ST is likely to be powered by the engine from the GT3 RS. Rumors suggest it could be a 4.2-litre flat-6, paired with a manual gearbox that sends power to the rear axle.

Like the 911 Sport Classic, the 911 ST too will be produced in limited numbers. We still don’t know the exact figure, but if you want one, you better ring your dealer ASAP.