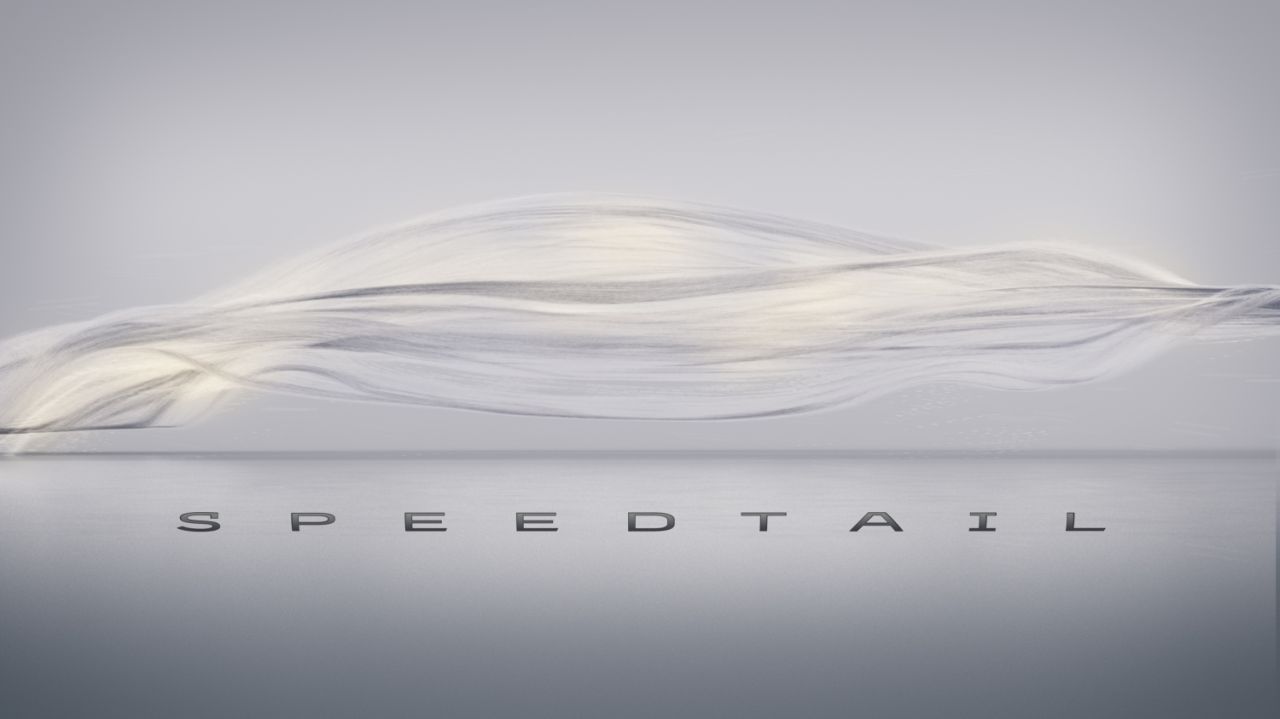 Yesterday we got you exclusive insider information on the Mercedes-AMG Project One. Today, we have an update on yet another hypercar. We’ve been told that the McLaren Speedtail is expected to be revealed at a private event soon. Out of 106 allocations, 85 customers will be attending the event. One of our sources who has got an allocation for the Speedtail has told us that he will be presented with the list of customization options at the event.

Reports indicate that McLaren was testing two configurations of the Speedtail several months ago. These include “4-wheel drive” and “Propulsion”, which we think could be a rear-wheel drive configuration. Apparently, the former allows the car to accelerate from 0-62 mph in just 2 seconds! That’s about 0.5 seconds faster than a Bugatti Chiron. While, 4-wheel drive will certainly aid traction, it would also make the car heavier, which McLaren wants to avoid, since the car already has to lug around a bulky battery pack.

The Speedtail is expected to be powered by a tuned 4.0-liter, twin-turbocharged V8 engine paired with a hybrid system. The combined output is likely to be north of 1000 hp, but no one really knows the exact figure – not even the customers. What we do know is that the car will have a top speed in excess of 255 mph (410 km/h).

Upcoming hypercars like the Aston Martin Valkyrie, Mercedes-AMG Project One and the McLaren Speedtail have generated a lot of interest among supercar collectors. In fact, our source was offered £8 million for his allocation. That translates to $10.3 million for a car that’s yet to be revealed. He refused it, of course.

The McLaren Speedtail will be revealed on October 12, 2018. So, stay tuned!