The McLaren BP23 Hyper-GT will be called the Speedtail.

The McLaren Speedtail will be revealed on October 12, 2018. The new hypercar is touted as the spiritual successor to the McLaren F1. The company calls it “the ultimate Hyper-GT” and it will be the fastest supercar they’ve ever built. 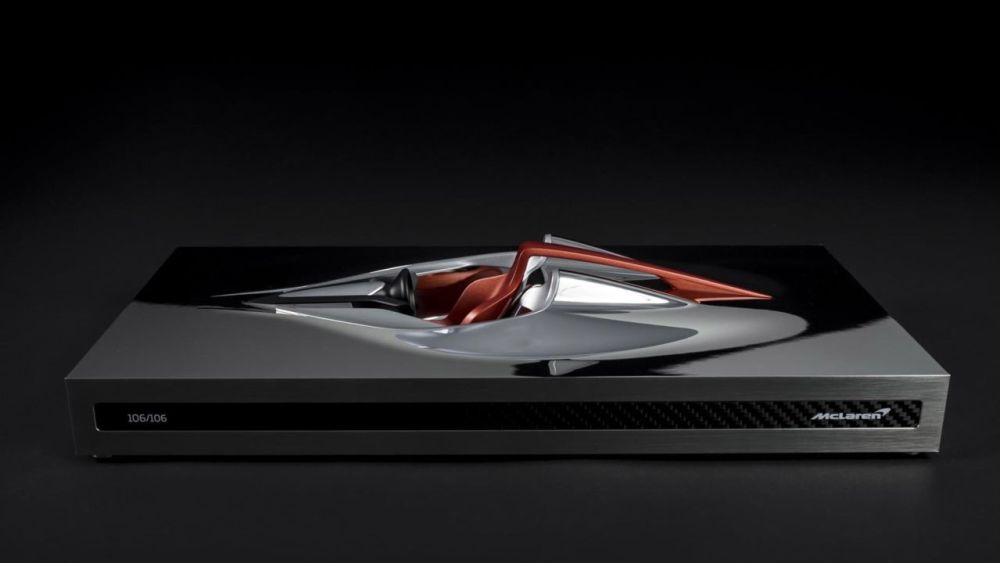 The codename “BP23” stood for Bespoke Project 2 and the number 3 represented the number seats. Like the F1, it will feature a central driving position with two seats on either side. Unlike the F1, the Speedtail will be more luxurious and designed for long journeys.

Powering the new McLaren hypercar will be a familiar 4.0-liter, twin-turbo V8 engine paired with a hybrid system. The combined output is estimated to be in excess of 1000 hp. McLaren hasn’t revealed the performance figures yet, however rumors suggest that it might have a top speed north 243 mph.

The McLaren BP23 will see a limited production run of just 106 units. More importantly, each one of them has been already spoken for despite a hefty price tag.