Rodin Cars is an obscure firm located in Spalding, England. It specializes in track cars. Their first creation was called the Rodin FZed, which was a single-seater, open-wheel Formula race car. Since then, the company has shifted its focus to a new model. It’s called the Rodin FZero. It will make its global debut on August 10.

Rodin is yet to announce the details of the FZero. However, we’ve gathered some information, that we would like to share with you. Do note, although the figures come from genuine sources, these are still unconfirmed.

We’ve seen quite a few hypercar makers attempt to build the ultimate track car, be it the Aston Martin Valkyrie AMR Pro or the Pagani Huayra R. However, the Rodin FZero is nothing like it. In the official renderings, the car looks like those fantasy Vision GT cars. 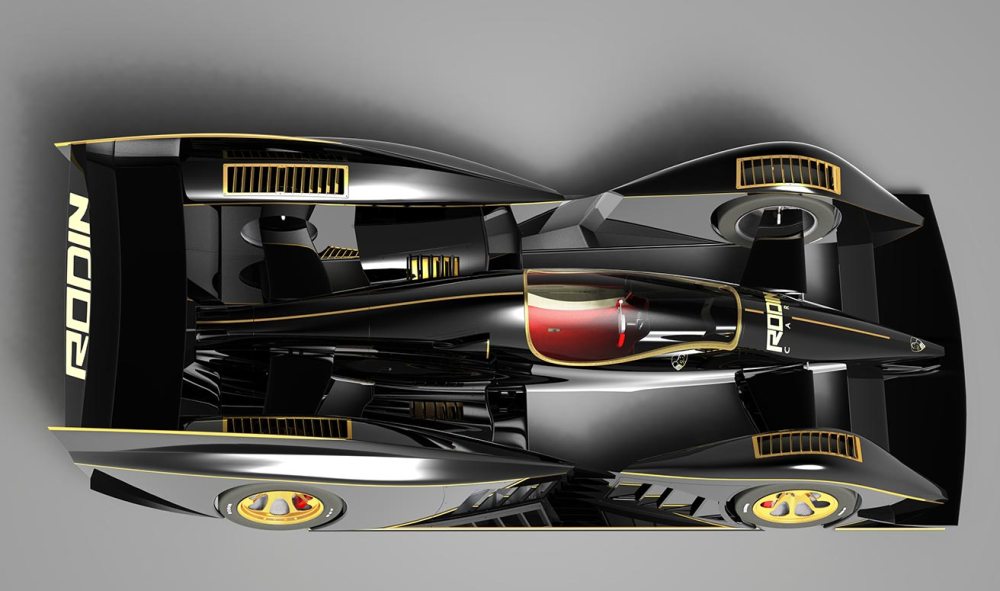 We’ve been told that the company is targeting a dry weight of 700 kg. The single-seater is designed to hug the racetrack, and this is achieved by generating around 4000 kg of downforce.

Coming to the engine – the FZero is said to be powered by a 4.0-liter V10 engine. Sources tell us that this is likely to be the lightest in the market and will use loads of 3D printed parts.

The company will offer two versions of the FZero – the naturally-aspirated motor is said to be tuned to over 700 hp, which, in a machine that weighs 700 kg should be more than sufficient. That being said, Rodin could also offer a 1000+ hp version with a turbocharged V10.

Now, that’s a recipe for a properly mad track machine!