Last month, we reported that Bugatti was planning to unveil an ultra-exclusive model during the Monterey Car week. Today, we can tell you that Lamborghini will also be presenting the Unico (LB48H) hybrid supercar at Pebble Beach.

The Lamborghini LB48H which is likely to be named Unico, is a hybrid supercar that will be built in limited numbers. Sources tell us that only 63 examples will be built with an estimated price tag of $2.5 million each. While no one knows how the car looks like, its styling is expected to be based on the Terzo Millenio concept. 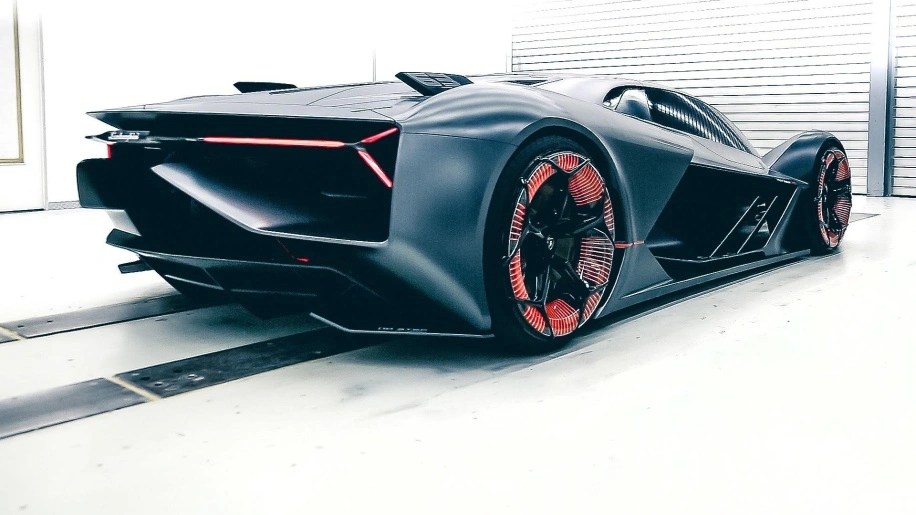 This will be Lamborghini’s first hybrid supercar and is likely to be powered by a 6.5-liter, naturally aspirated V12 engine, tuned to produce 789 hp and a 49 hp electric motor. If these figures are correct, then the combined output will be 838 hp.

If you are in the market for a $2.5 million hybrid supercar, you are definitely spoiled for choice. Apart from the LB48H, you also have the Aston Martin Valkyrie and Mercedes-AMG One. Which one would you choose?