Last month, Koenigsegg had shared an image on Instagram, which we believe shows the brand’s line-up for the 2020 Geneva Motor Show. According to our sources, there will be 3-4 cars on display this year. As we have revealed earlier, one of these is the Mission 500 Concept.

The second model that is expected to be unveiled next month is a new 2+2 hypercar codenamed KG12.

Source have told us that the Koenigsegg KG12 will have a low front scuttle with a wraparound windshield typical of the brand. At the rear, the car is likely to get a glass engine cover. The fabulously complicated dihedral synchro-helix door mechanism is expected to be retained. However, it could get wider doors and a larger opening for better ingress and egress. 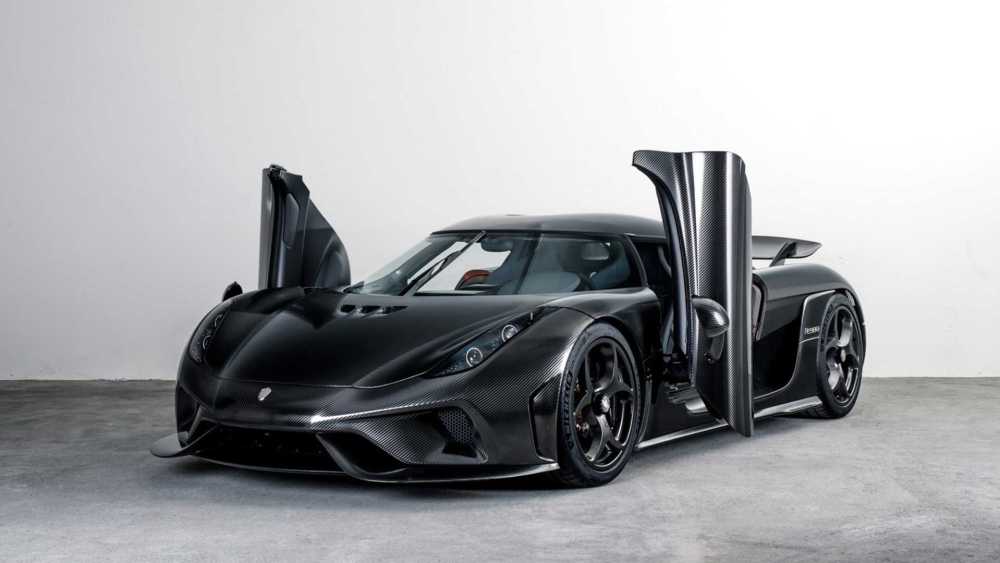 Well-placed sources have revealed that the KG12 will feature a hybrid powertrain. It is likely to include a 2.0-liter, 3-cylinder petrol engine that uses Koenigsegg’s FreeValve technology and a powerful electric motor. The combined output is expected to be around 1500 hp. That said, a 3-pot seems puny for a hypercar, but you never know what Koenigsegg might come up with. As far as transmission is concerned, we still don’t have any information on that. We think, the Direct Drive from the Regera would be ideal for this car.