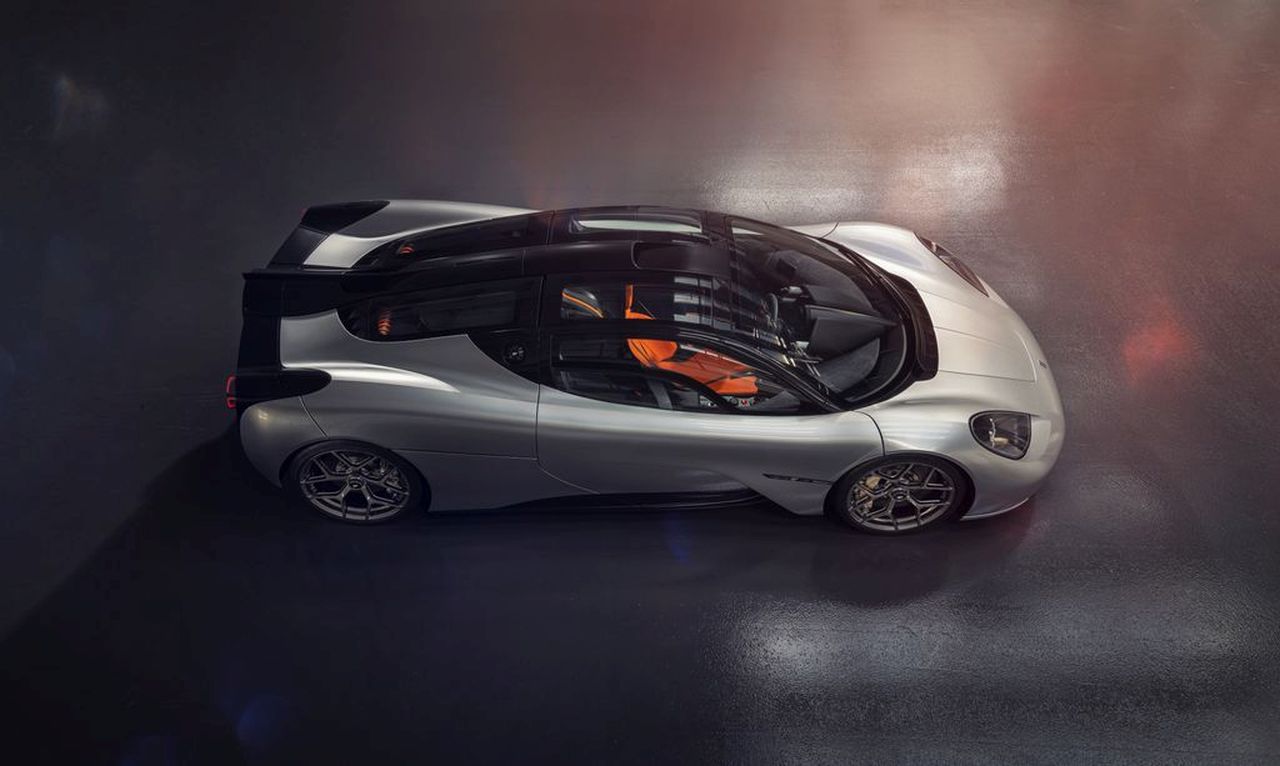 It’s been long since we last had an update on the GMA T50S Track Speed. Back in May, we had reported about the engine and target weight of the track car. Now, unconfirmed reports suggest that the track version could be unveiled next week.

Gordon Murray Automotive revealed their rather unique T50 hypercar back in 2019. Soon after, we had started hearing rumors about a track version dubbed the T50S Track Speed. If latest reports are true, then GMA might also announce its official name next week.

The track car will use the same naturally aspirated V12 engine as the road car. However, the motor will be tuned to produce 720 hp and will rev to 12000 rpm. An updated aero package is estimated to produce three times more downforce than the road version. GMA is said to be targeting a dry weight of 880 kg for the track version, which frankly is quite insane.

Only 25 copies of the T50S will be built and only those who own the T50 road car will be able to buy one. The first cars are expected to be delivered in 2023.