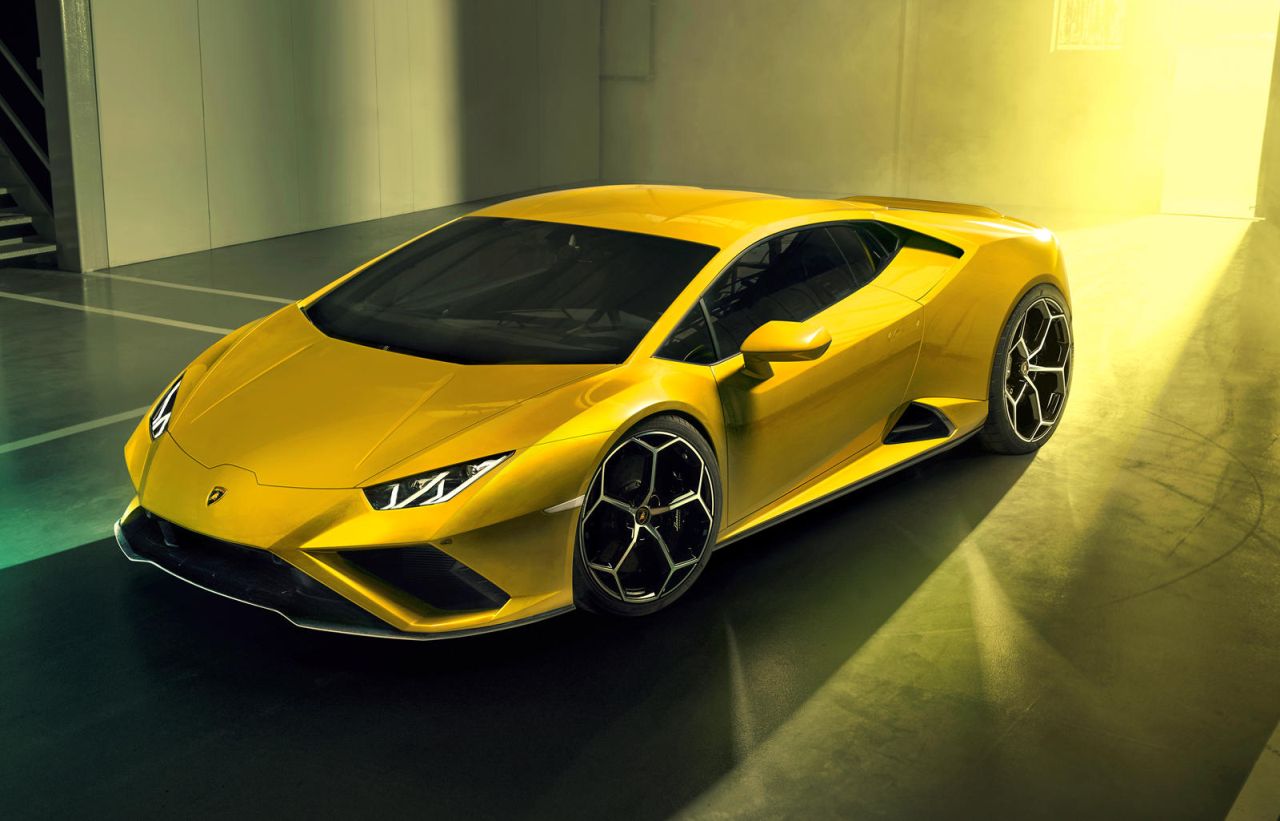 Earlier this week, we had shared exclusive details of the Huracan Sterrato. In ‘part-2’, we bring you info on what could be the final iteration of the Lamborghini Huracan.

Rumours suggest that the last variant of the popular supercar could be called the Huracan Tecnica. In fact, Lamborghini has even filed a trademark. Although, that doesn’t guarantee the name will be used.

According to our sources, the Tecnica is likely to be a cosmetic update or facelift. Kind of like a Huracan EVO refresh. It is expected to be revealed later this year with deliveries scheduled for 2023.

Lamborghini is unlikely to tinker with the mechanicals. At its heart will be the same 5.2-liter naturally aspirated V10 engine. In its current form, this motor produces 640 hp and 413 lb-ft of torque, with a 7-speed dual-clutch transmission sending power to all four wheels.

Lamborghini adopted a similar strategy for the Aventador. They gave the model a send-off with the special edition Aventador Ultimae. Similarly, the Tecnica might also be produced in limited numbers.

What about the Huracan replacement?

In November last year, we had shared a podcast featuring Jonny Lieberman, who talked about the Huracan successor. From what we understand, the new supercar is likely to swap the familiar naturally aspirated V10 with a hybrid powertrain.

The exact launch timeframe for the Huracan replacement is not known. However, since the Tecnica will start rolling out in 2023, we can expect the replacement to arrive post that.