The Lamborghini Huracan Sterrato concept was showcased in June 2019. If you recall, our sources had given us a heads up just a few days prior to the reveal. Today, we can share some more information on the off-road-oriented Lambo. It has been revealed to us by people in the know and is still unconfirmed.

The Huracan Sterrato will be a special model that will be produced in limited numbers. We don’t have the exact production numbers yet, but we hope to learn more about that soon. Interestingly, it is expected to be the most expensive Huracan variant to date, which means it will cost more than a Huracan STO, which starts at almost $328,000. 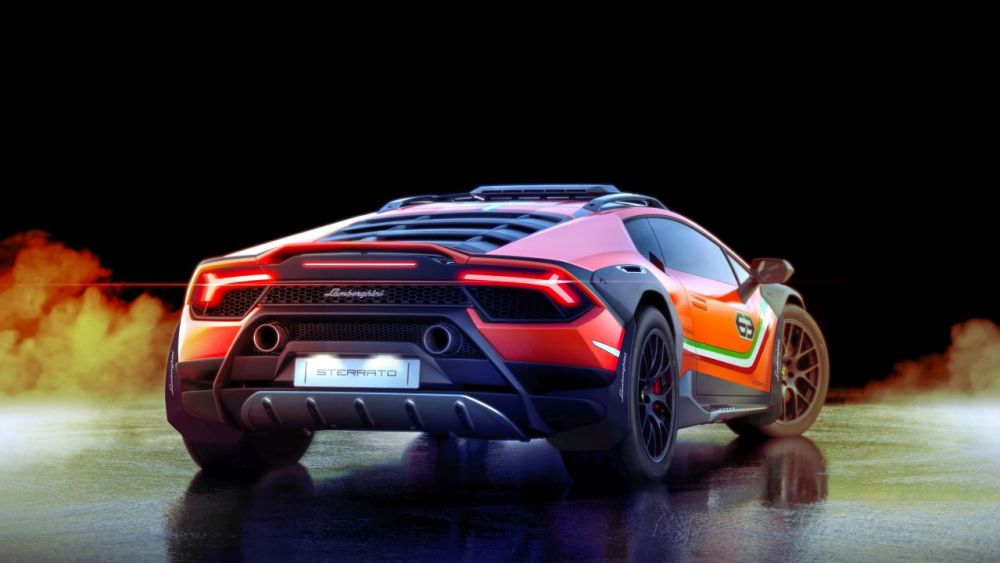 You may have seen images of the Sterrato prototype on the internet by now. It looks like a production version of the concept that was presented in 2019. Expect to see a jacked-up Huracan with increased track width and possibly with a few exterior tweaks.

The production version is likely to be powered by the familiar 5.2-liter, naturally aspirated V10 engine tuned to produce 640 hp. It could also feature all-wheel drive with torque vectoring and four-wheel steering. 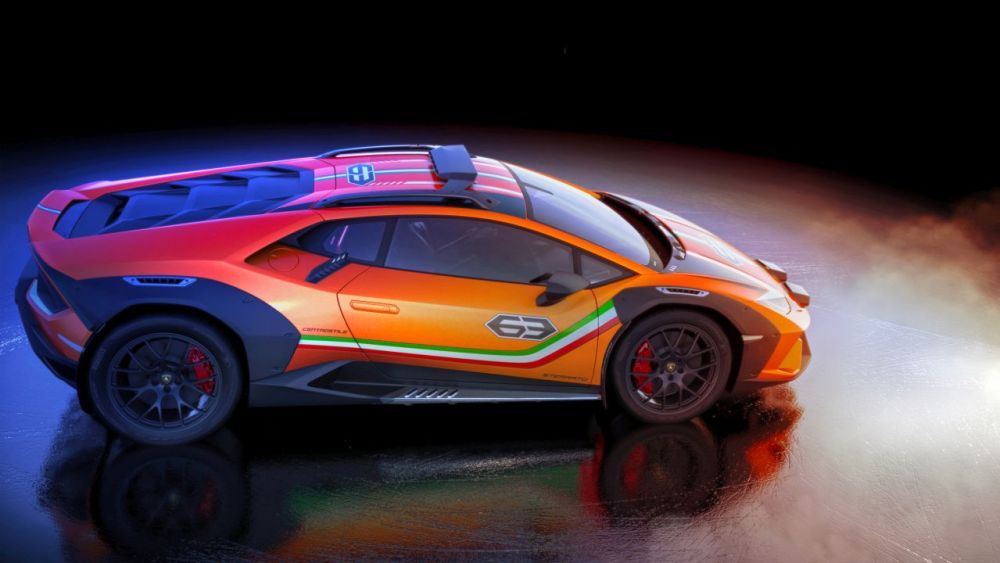 The Huracan Sterrato will be revealed in its production form later this year.

In ‘part-2’ of this exclusive report, we will share some juicy details of yet another upcoming Lamborghini supercar. So, stay tuned!