It’s no longer a secret that Aston Martin is working on a V12-powered Vantage. A prototype of the Vantage V12 RS has already being tested at the Nurburgring and today, we can share more details about this new sports car.

The V12 RS is expected to be powered by the same 5.2-liter twin-turbo V12 engine from the V12 Speedster. It produces 700 hp and 555 lb-ft of torque and comes mated to an 8-speed automatic transmission. According to our sources, in the Vantage, this engine could be restricted to 670 hp. 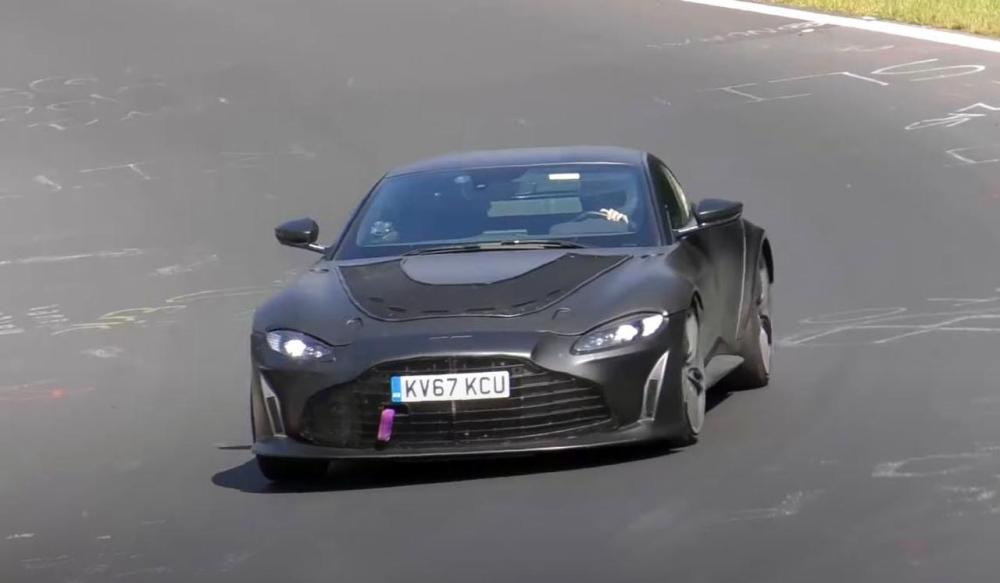 When it comes to styling, the V12 RS will get a distinct exterior. Prototypes have been spotted with a wider body with a vented bonnet, prominent splitter, extended rear spoiler and twin-centre exhausts. It could get a stripped-out interior with Alcantara upholstery, among other bits and bobs to elevate its sporty appeal.

The Vantage V12 RS will be a strictly limited edition model. We’ve been told that production is likely to be capped at 299 units. It will arrive as a 2023 model with an estimated price tag of £270,000.