Earlier this week, we got a chance to interview Romano Artioli – the man who built the Bugatti EB110. Again, we were hoping to learn more about the EB110 Tribute that Bugatti is likely to unveil at Pebble Beach. As it turned out, Romano had only heard about it through media reports.

We have heard from people close to the brand that Bugatti wants to keep it a secret, right till the very end. Not one person that we have contacted till now was able to give us any concrete details about the car. But, that doesn’t mean we will give up. 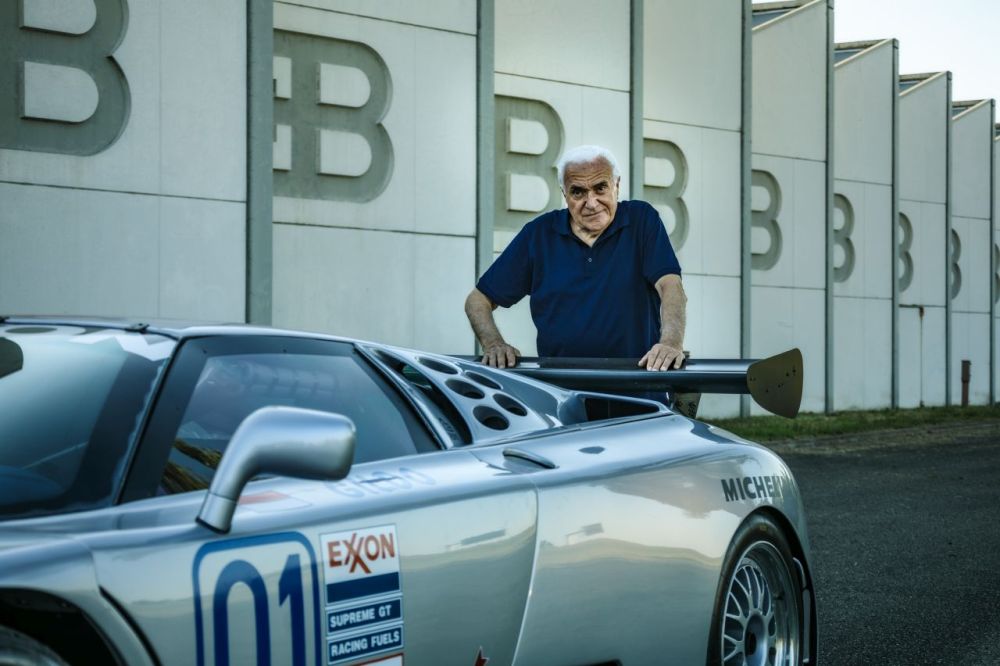 Through yet another undisclosed source of ours, we have learned that build slots for the EB110 Tribute are already sold out. As reported earlier, only 10 cars are being built and the base price is €8 million. However, it is expected to go up to €10 million, post launch.

We are told that first cars are expected to be delivered between late 2021 and early 2022.