Aston Martin is building a “special version” of the Valkyrie for select customers.

Back in March this year, we had reported that Aston Martin was working on a “special variant” of the Valkyrie. Sources tell us that the car could be announced by the end of 2019. This is the time when the regular Valkyrie is scheduled to go into production. There’s also a possibility that Aston might announce the special variant after the Valkyrie production ends. 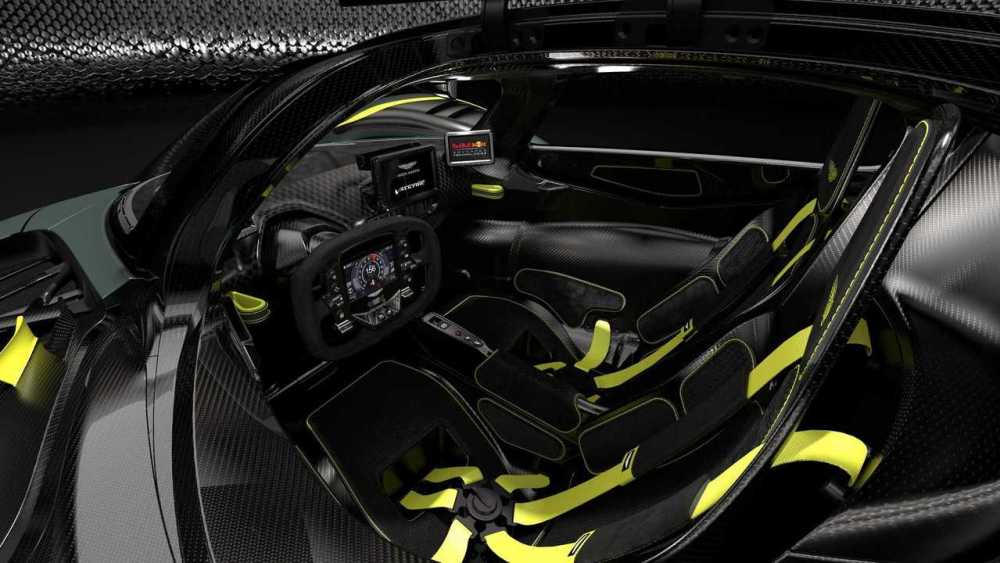 Coming to the regular Valkyrie, Aston Martin unveiled the production version during the Silverstone grand prix weekend. We witnessed the car lapping the race track under its own power, which comes from a 6.5-liter V12 engine developed by Cosworth. Combine that with a battery-electric system, the Valkyrie packs 1176 hp.

The exterior, as you might know, is designed by Red Bull F1’s Adrian Newey. The 2-seat, mid-engined hypercar looks extreme to say the least. We wonder what the “special variant” is all about.