Aston Martin has big plans for Monterey Car Week 2021 and one of them is the global unveiling of the Valkyrie Roadster / Volante.

We knew that an open-top version of the hypercar was coming ever since Aston Martin CEO Tobias Moers confirmed it in an interview earlier this year. Like the coupe, the Valkyrie Roadster will be built in limited numbers. Our sources tell us that 80 cars will be produced and it would be safe to assume and that most of these will be sold already. 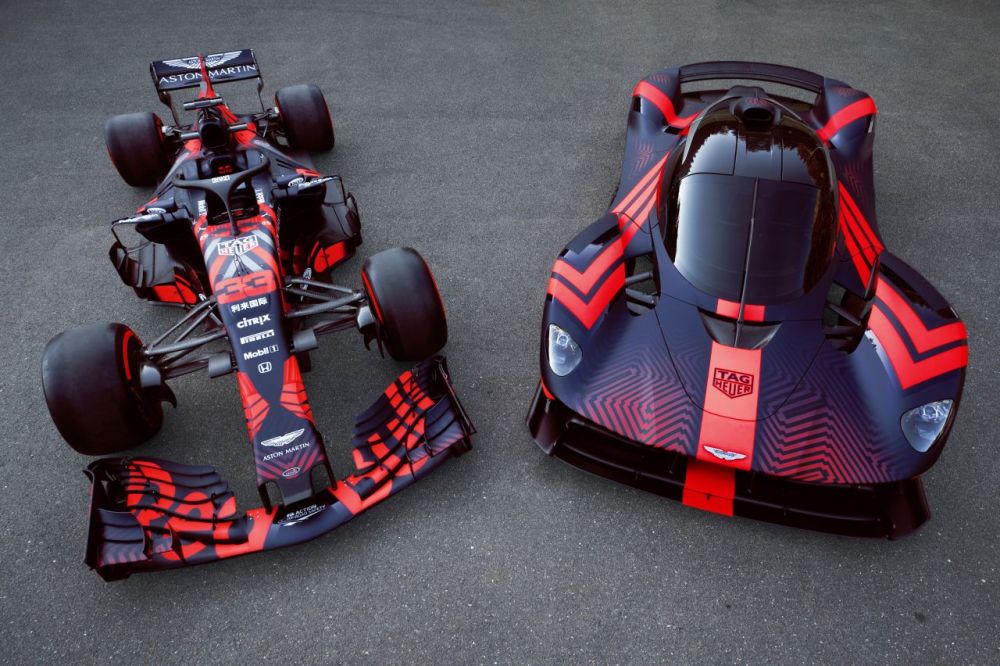 The Valkyrie Roadster will use the same Cosworth-built 6.5-liter, naturally aspirated V12 mated to a Rimac-sourced KERS hybrid system. Its combined output is 1176 hp, channeled to the rear wheels via a 7-speed dual-clutch automatic transmission.

Aston Martin will also showcase the Valhalla at Pebble Beach. It sits below the Valkyrie in Aston’s line-up and is powered by a 4.0-liter, twin-turbo V8 and a hybrid system that develops 937 hp and 738 lb-ft. The engine is paired with an 8-speed dual-clutch automatic transmission.