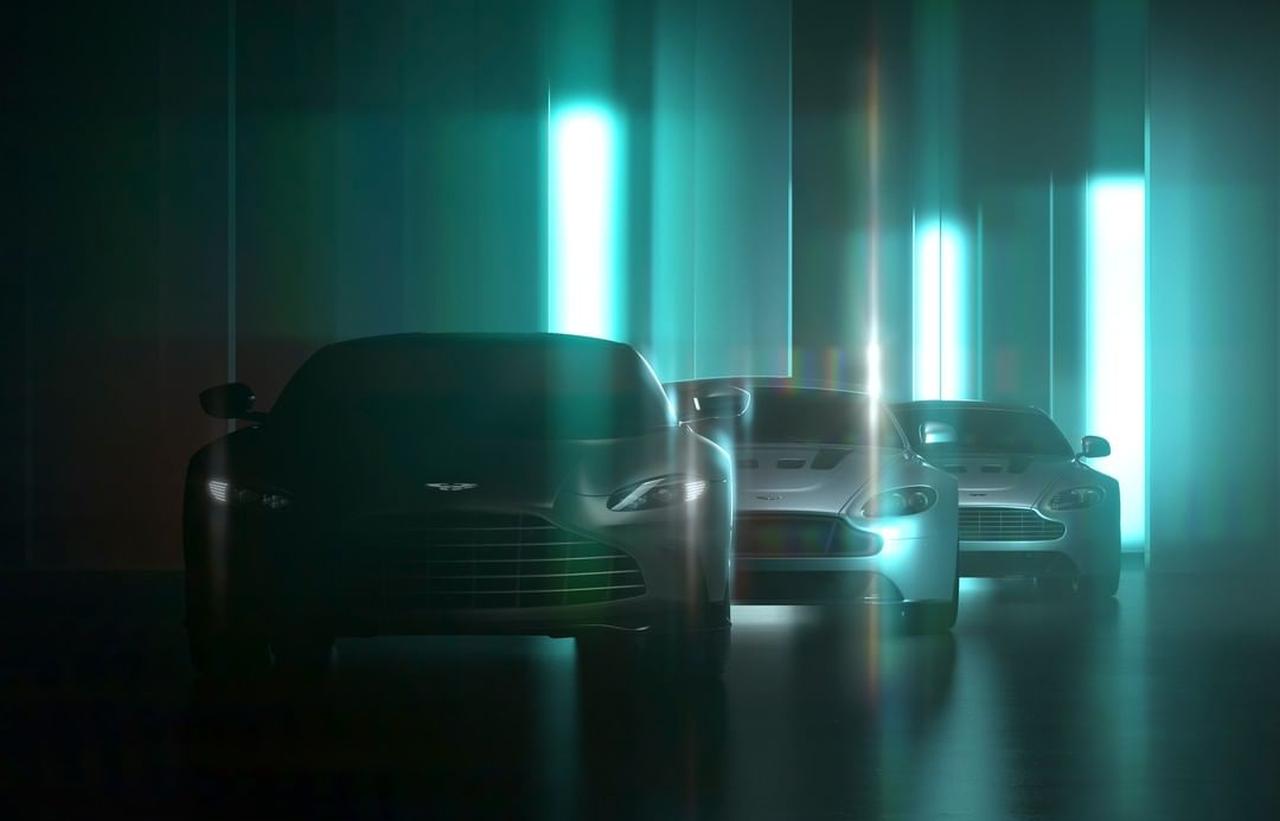 Aston Martin is gearing up to reveal the final V12 Vantage later this month. As per the latest rumors, the car could debut on March 16, 2022.

The 2023 Aston Martin V12 Vantage will mark the end of a very sought after model in the brand’s line-up. The compact Vantage with a mighty V12 upfront was a petrolhead’s dream. Sadly, this will be the last iteration of this gorgeous supercar.

Here’s what we’ve heard about it so far:

The V12 Vantage will have a bespoke exterior. The car is likely to feature a carbon fibre widebody and will be offered with an optional rear spoiler. It will also have a horseshoe hood similar to the GT12. While the interior will be similar to the V8 Vantage F1 Edition, this special model will get carbon seats from the V12 Speedster.

Under the hood will be Aston’s 5.2-liter twin-turbo V12. The engine is expected to be tuned to produce around 630 hp, allowing the car to accelerate from 0-62 mph in 3 seconds. The top speed is expected to be around 205 mph.