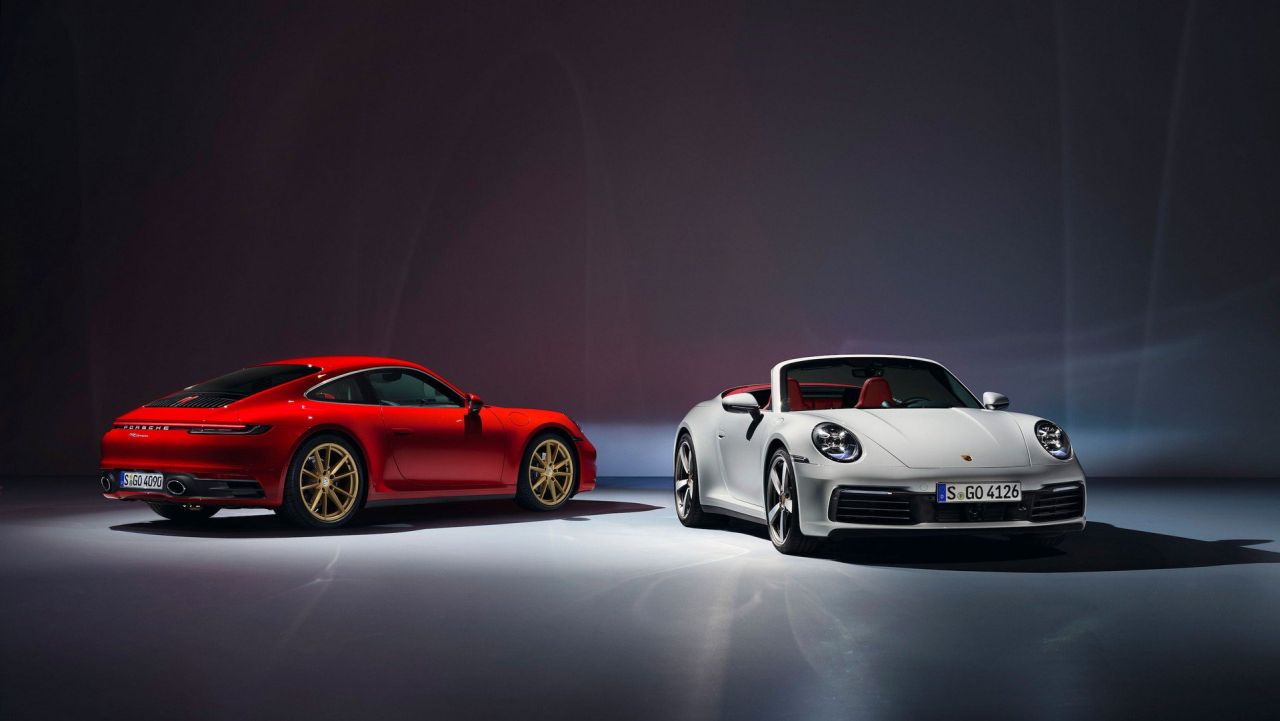 Porsche has launched the entry-level model of its latest generation 911. It is available in coupe and cabriolet body styles.

The 8th-gen Porsche 911 was unveiled at the 2018 Los Angeles Auto Show. At launch, the 911 was only offered in Carrera S and Carrera 4S trims. The newly introduced base trim sees a power drop and more importantly, a price drop as well. In the US, the new 911 Carrera coupe starts at $97,400, while the Cabriolet is priced at $110,200, excluding delivery and processing fees. 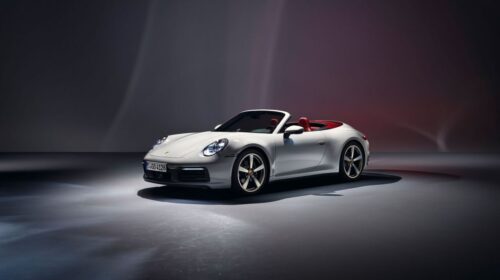 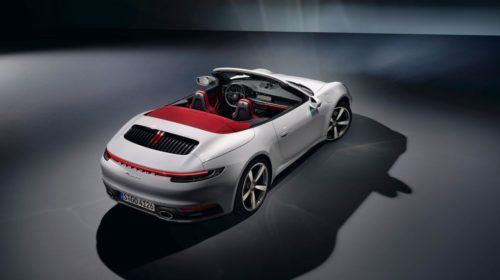 Power comes from the same 3.0-liter, twin-turbocharged 6-cylinder engine as the higher trims. However, peak output has been reduced to 379 hp and torque is down to 331 lb-ft. It comes paired with an 8-speed dual-clutch that drives the rear wheels. 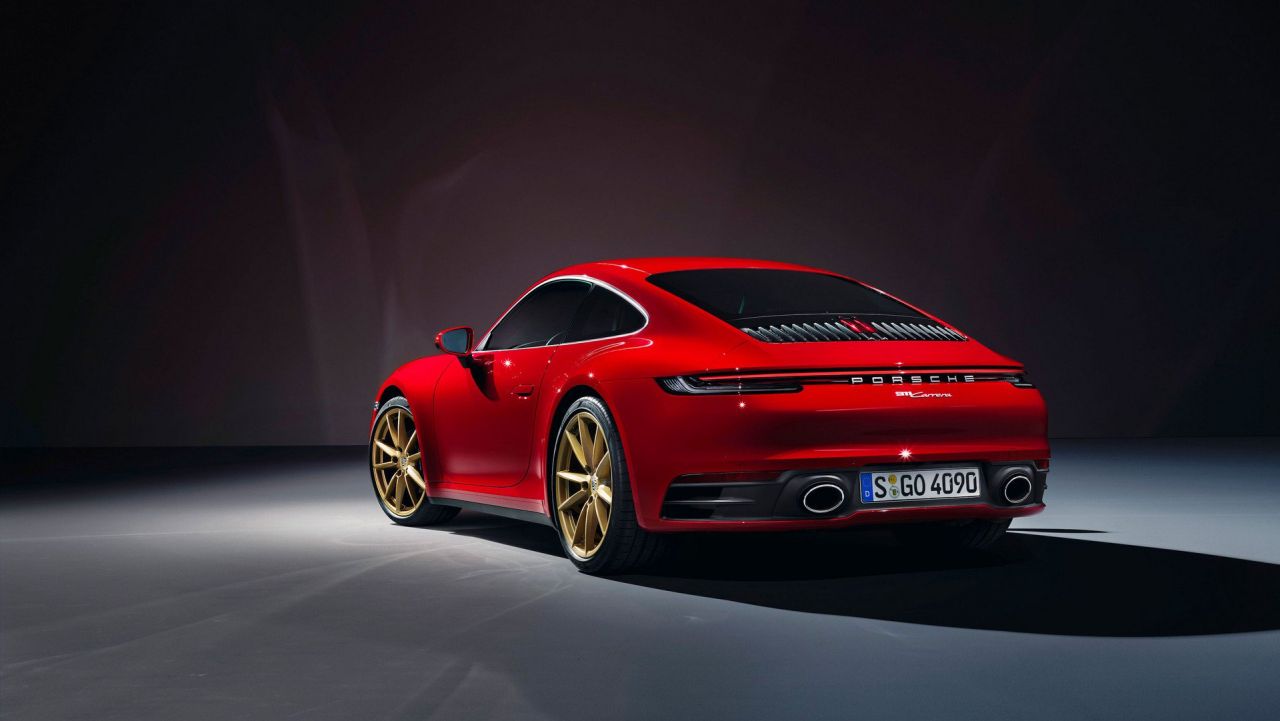 The Porsche 911 Carrera is claimed to accelerate from 0-60 mph in 4 seconds. With the optional Sports Chrono Package, this drops to 3.8 seconds. The Cabriolet achieves the same speed in 4.2 seconds and 4.0 seconds respectively. The coupe will hit a top speed of 182 mph, while the convertible is limited to 180 mph. It might be the entry-level 911, but it certainly isn’t a slouch.

This is Porsche’s third new car launch in the space of 2 months. In June, the automaker had launched the 718 Boxster Spyder and 718 Cayman GT4. 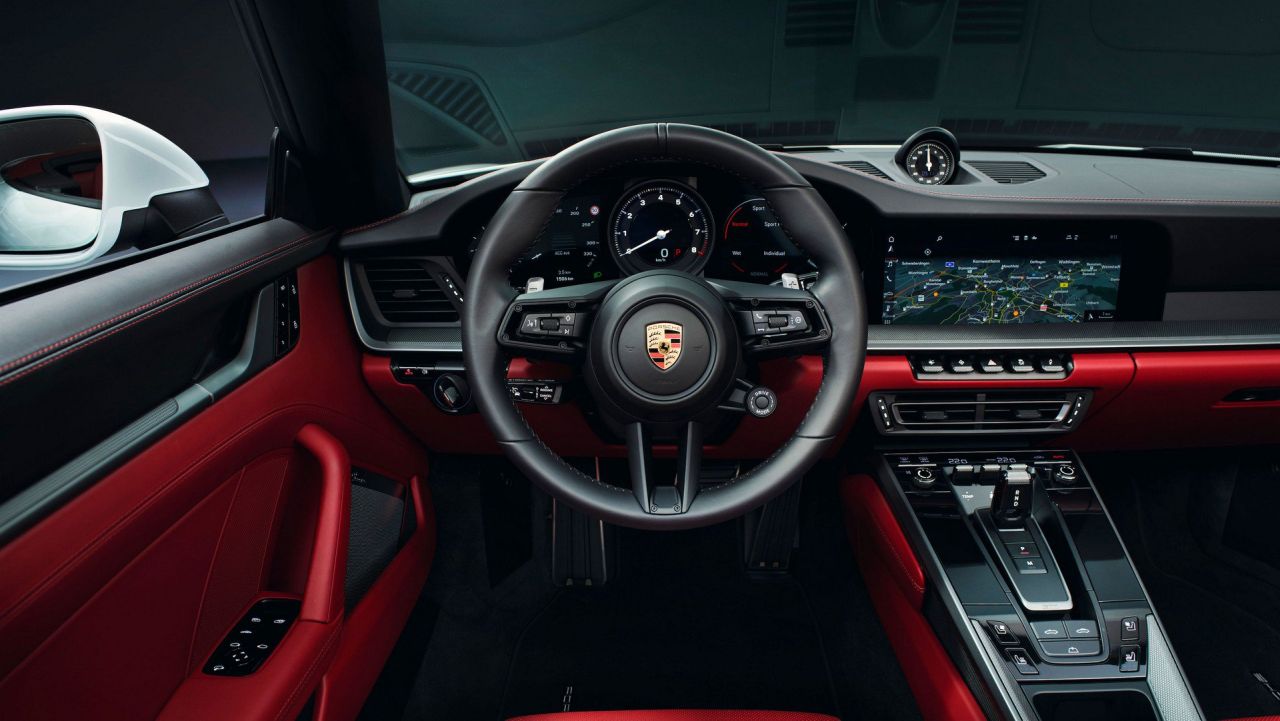