Rejoice! a new generation of the Porsche 911 has finally made its debut. After months of spy shots and speculations, the eight generation of perhaps the world’s greatest sportscar has made its way to the LA Auto Show. The 992 follows on the successful philosophy of aesthetic subtlety, uncompromising driving pleasure and daily usability established by the previous generation 911s. As such, it remains almost identical to the 991 and all 911s before in terms of design and only improves on the the already exceptional driving dynamics. 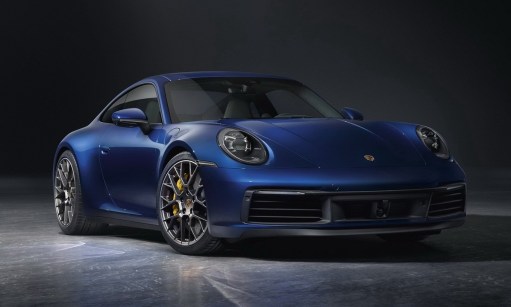 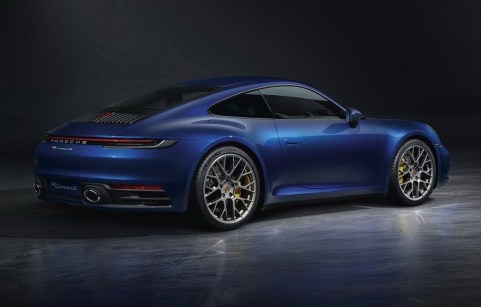 All the changes made to the design have already been apparent from the spy shots. The basic shape might be the same, but a number of elements have been overhauled, while a few other make their debut. There is a wider front and rear with enlarged fenders that would be standard on all the variants unlike the previous generation car. A new front bumper and the light strip that runs the entire length of the rear would help a 911 layman differentiate the 992 from the 991. There are new headlights, revised air intakes, revised rear bumper and different horizontal LED daytime running lights. The two character lines on the reshaped hood also make their return after having been dropped since the 996 gen car. 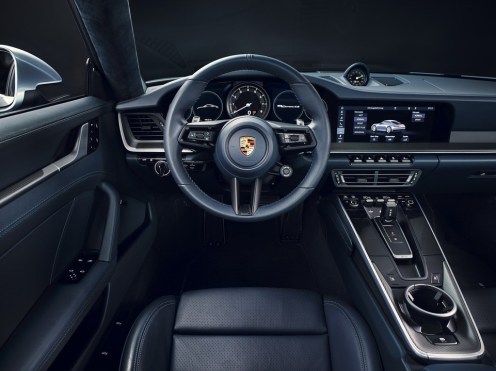 The interior sees much more considerable changes with a new instrument cluster, revised switchgear, and a larger 10.9-inch infotainment display. The dashboard has been made more angular, a design idea that Porsche says was inspired by the 911s from the 1970s. 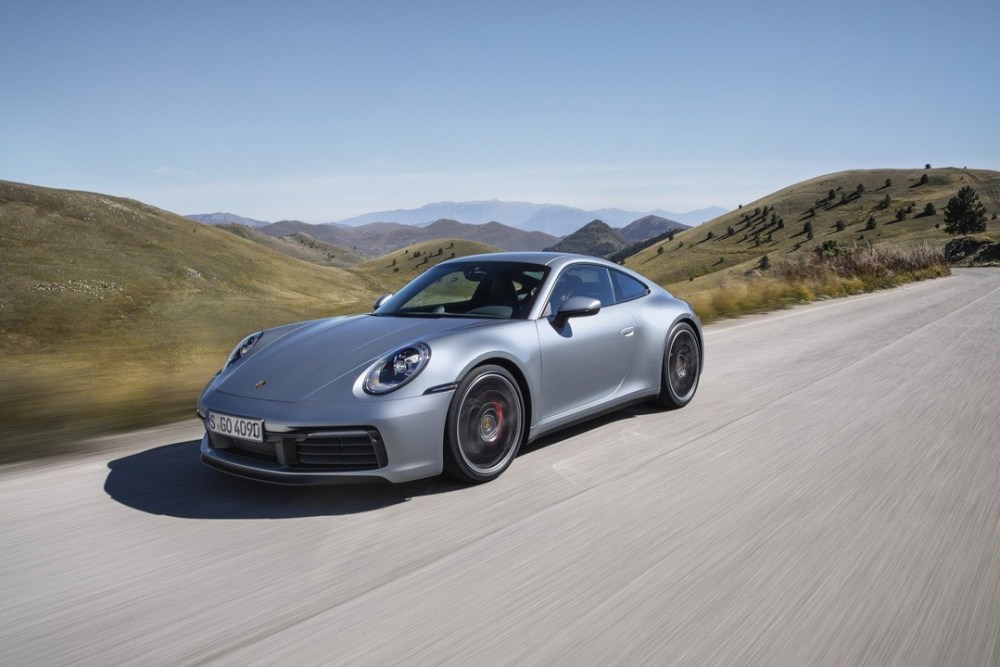 911 customers will now have the option of an 8-speed dual clutch from ZF, besides the seven-speed manual transmission for the first time. The eight-speed unit replaces the acclaimed seven-speed PDK transmission. Rear-wheel steering is also available as an option for both the variants. 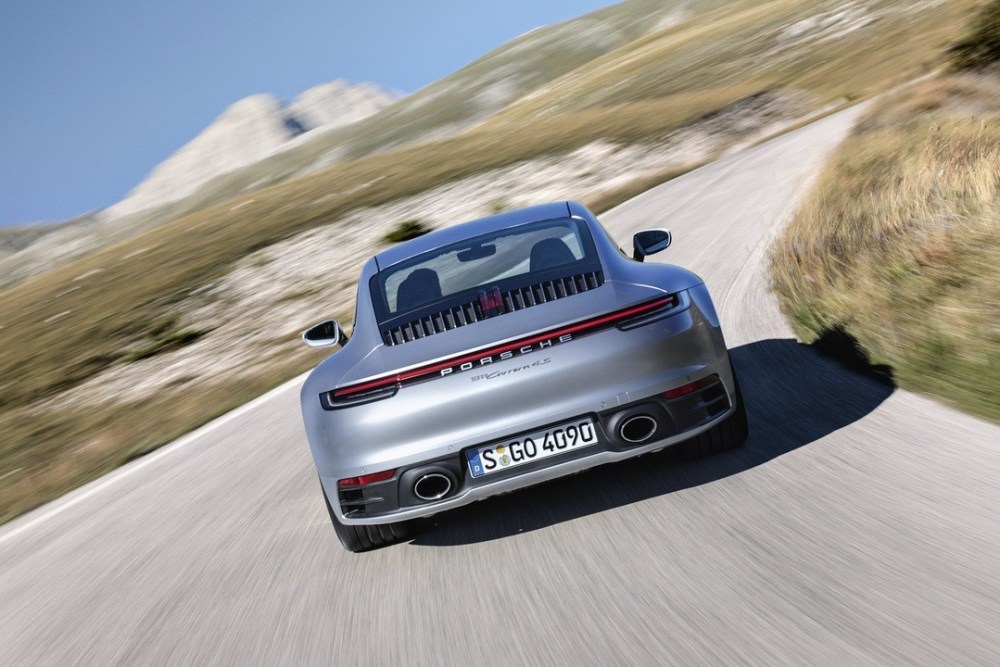 Among the new driving modes and driver assist systems is a Wet mode, which as the name suggests manages stability control under wet road conditions using an array of sensors. The 992 also gets a camera-based warning and brake assist system and Night Vision Assist with a thermal imaging camera for the first time on a 911. 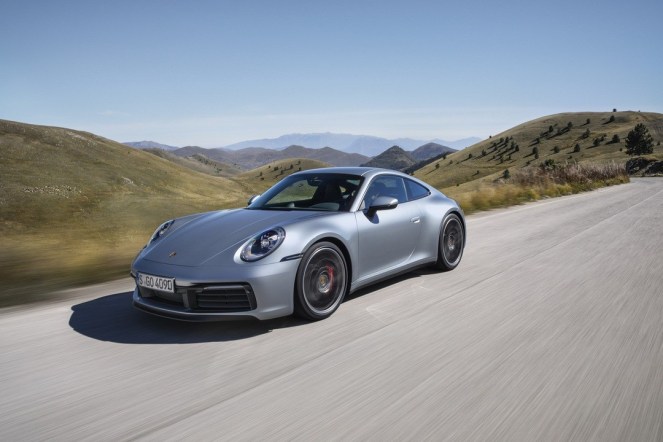 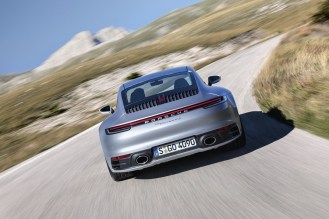 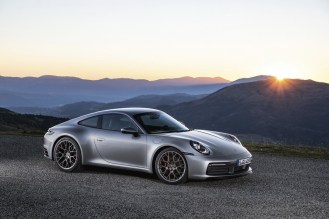 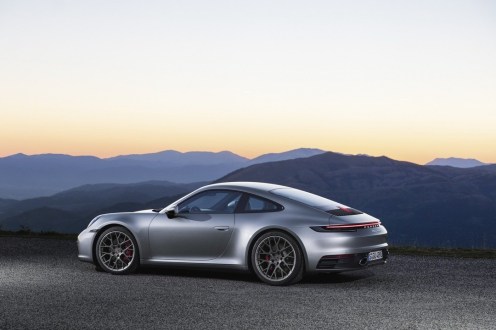 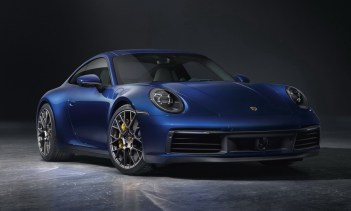 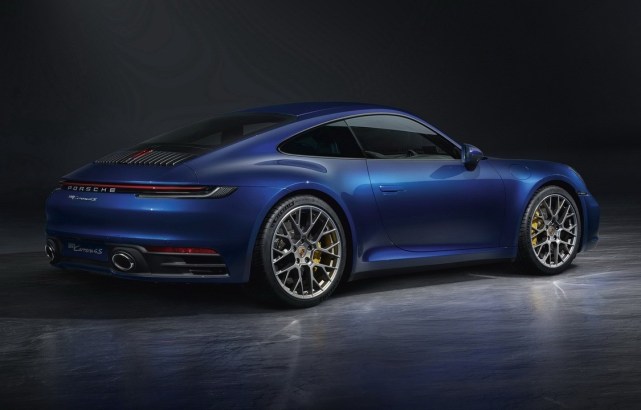