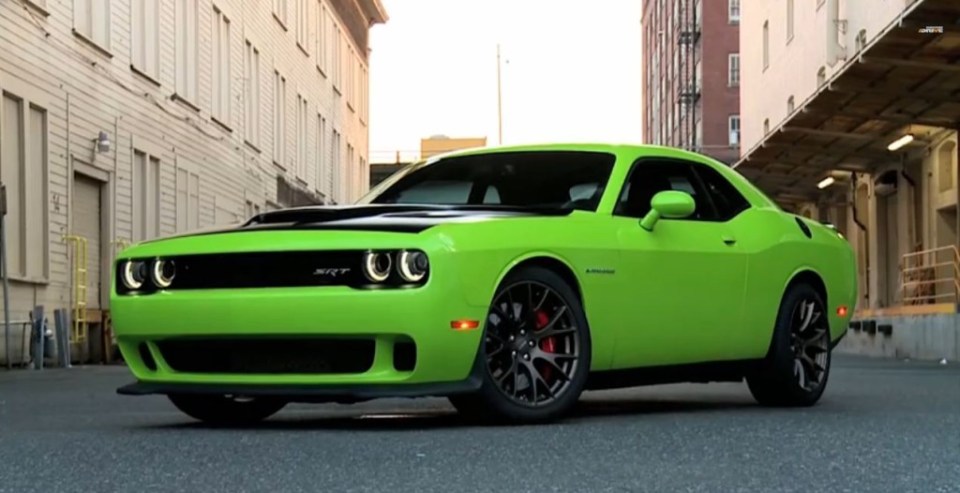 The year 2015 will go down in history for when Dodge dropped its atom bomb on muscle car battlefield in the form of their SRT Hellcat Challenger and Charger. The demand for these cars has been so unexpected that Dodge recently announced that all remaining orders for 2015 models will be cancelled, but will be doubling Hellcat production for its 2016 SRT Hellcat Challenger and Charger.

Those currently on the waiting list for a 2015 SRT Hellcat Challenger or Charger will be offered a discounted price if they choose to settle for a 2016 model. Collectors on the waiting list may not be very static about settling for second year production model, but their moods will change once they feel 707 horses vibrating under their seat. The supply has not been able to keep up with the demand, so this announcement comes as great news for anyone in the market for one of the hottest street cars that isn’t Italian with a trust fund sized price tag.

Those who cannot afford a SRT Hellcat can take comfort in the thought that within the years to come there will be more Hellcats sitting in pre-owned and used car lots looking for second or third owners. In an era when auto makers like to release special edition cars on a limited production run it is refreshing to see that Dodge is breaking the trend by giving the people what they want, more power.