The 4-door Dodge Charger performance sedan is now stealing buyers from Camaro and Mustang. We saw this coming.

The Dodge Charger is perhaps the most practical muscle car that money can buy these days. It’s got 4-doors, a lot of space, a big boot, handsome looks, and of course tarmac-scorching performance. That’s why reports of the Charger gradually eating into the sales of 2-door muscle cars like the Ford Mustang and Chevrolet Camaro make sense.

Muscle Cars and Trucks spoke to Dodge Charger marketing manager Ashton Munoz on the topic. Explaining the rising popularity and strong sales of the 4-door sedan he said, “We actually see a lot of people coming in from Mustang and Camaro. It’s a sedan, but we see (two-door) muscle car buyers getting into it. We like to theorize that you’ve had a muscle car your whole life, and you’re in that next stage (with a family), but you still want something fun. You can have it with the (Dodge Charger).” 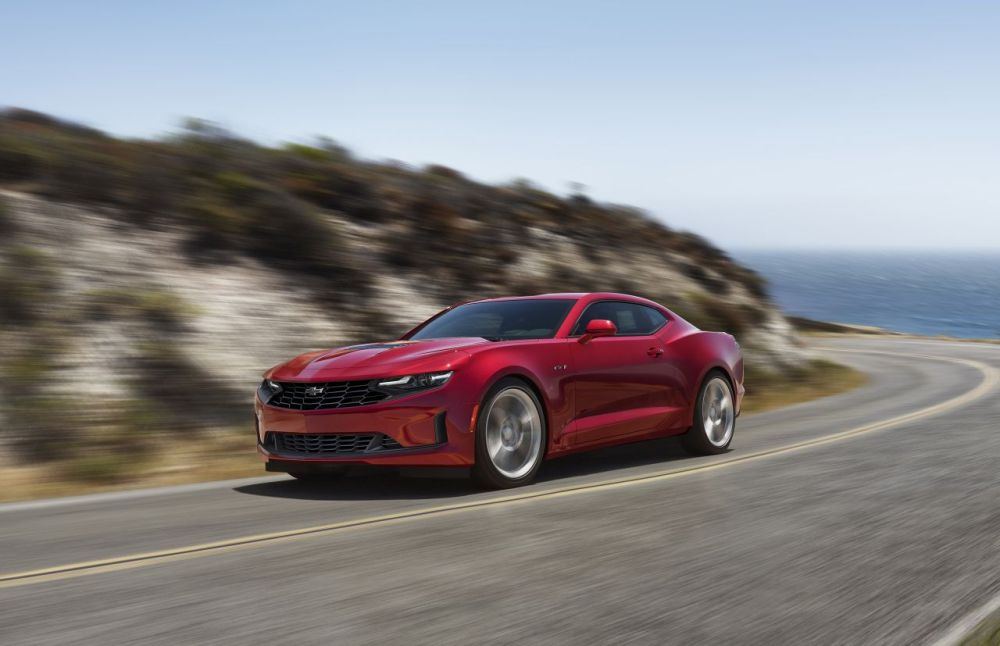 The Charger has been selling in good numbers since its debut with around 80,000 units being sold every year. While there’s still a group of enthusiasts who aren’t happy with the revered name from a glorious era being attached to a 4-door performance sedan than a proper 2-door muscle car, there’s no denying the fact that the rear-wheel-drive sedan is an absolute blast to drive and tame. That in itself is enough reason for the Dodge to draw in buyers to dealerships. The Charger also happens to be the only car in its category which offers terrific looks, road presence, impeccable performance and practicality at an appealing price. 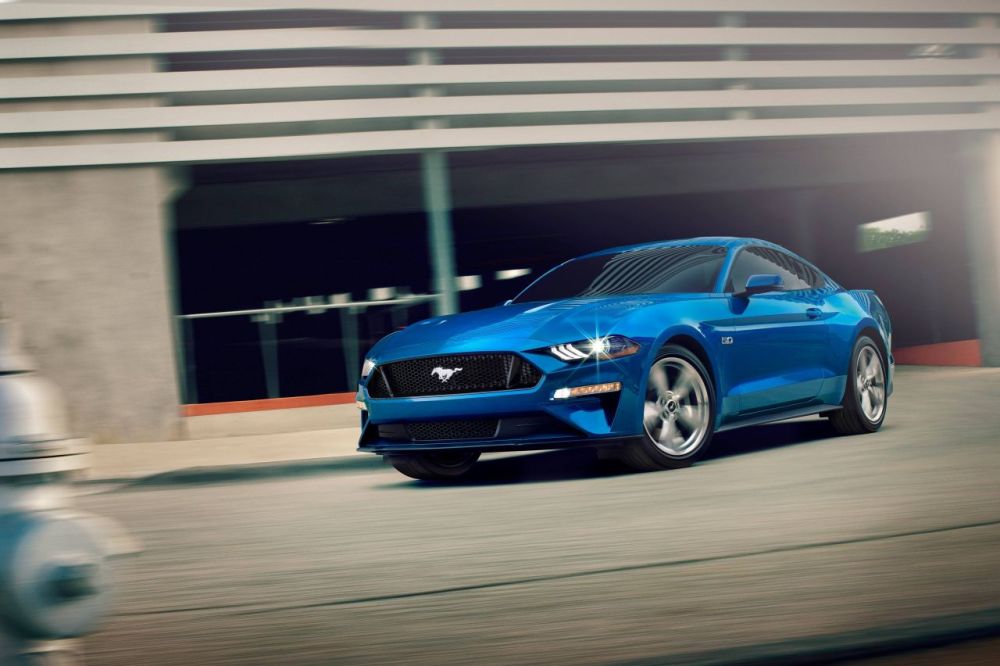 Referring to the absence of competition Ashton Munoz said, “The (discontinued) Ford Taurus SHO was decently powerful and had all-wheel-drive, but it was still a Taurus… Impala has zero performance trim levels, and the only (Chevy) that was close to the Charger was the SS sedan, which is no longer. The Toyota Avalon just came out with a TRD… they’re trying, I get it, they may be see what we’re doing and hoping to get a piece of that performance market. But what you look at their actual additions for performance, they only did an exhaust and tightened up the steering and suspension. And it’s still front-wheel-drive. We’re the only RWD car in that segment.”

In short, Dodge is brandishing a double-edged sword to take on the muscle car rivals – the Challenger with its pure muscle car aesthetics and performance teaming up with the practical and powerful Charger. That’s one team-up which isn’t going to be kind to whoever is on the other end of the arena.