Its proper name is a tad too long – 2020 Dodge Charger SRT Hellcat Widebody Daytona 50th Anniversary Edition – and as the name suggests, this one is going to be a limited edition run. Paying tribute to the infamous 1969 Charger Daytona, only 501 units will be built which is in fact a nod to the production number of the original. 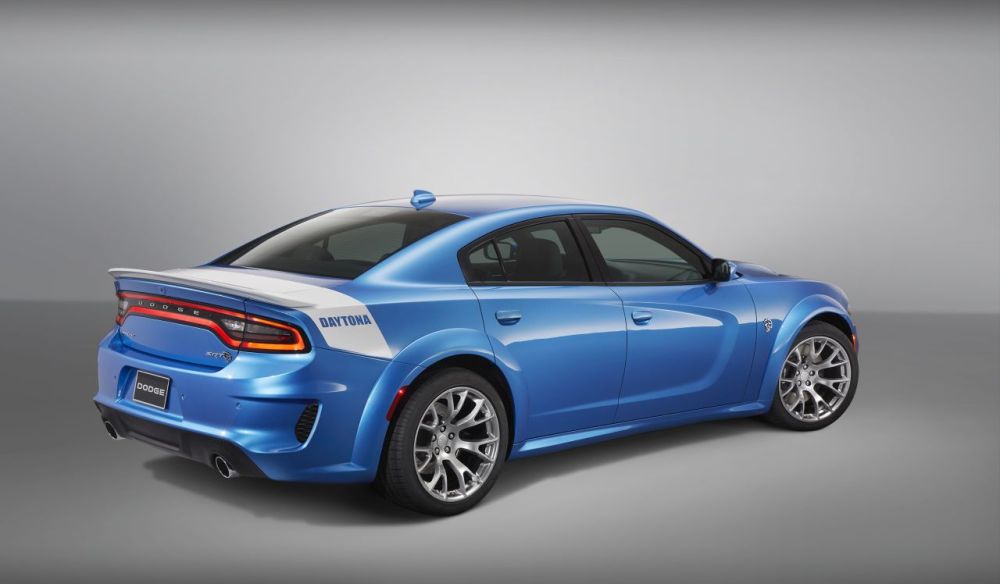 Unlike most other superficial limited editions out there, which rely purely on the styling and trim to distinguish themselves from the standard models, the Daytona 50th Anniversary Edition comes with a slight increase in power. 10 hp to be exact. So the supercharged 6.2-liter HEMI Hellcat V8 now belts out 717 hp of power and 650 lb-ft of torque. The most powerful and fastest mass-production sedan in the world just raised the performance bar in the segment, we must say. 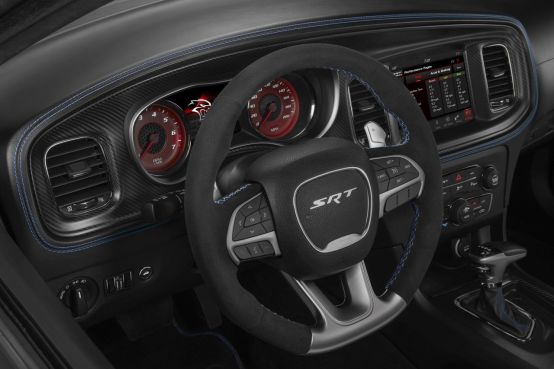 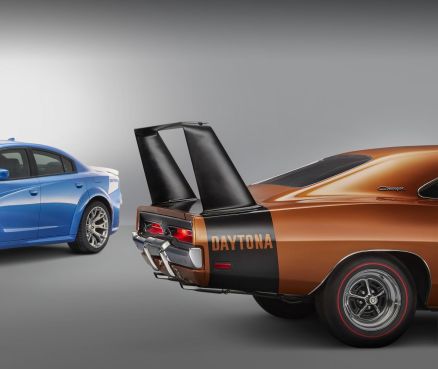 Featuring a special “Daytona” decklid and rear-quarter decal with matching spoiler (nowhere near as massive as the one on the back of the 1969 car), 20-inch silver wheels in Satin Carbon finish, the limited edition Charger Daytona will be available in four exterior shades – B5 Blue, Pitch Black, Triple Nickel, and White Knuckle. The first one of those colors is a Daytona 50th Anniversary Edition exclusive.

Dealers will start accepting orders in fall 2019 and deliveries will begin in early 2020.